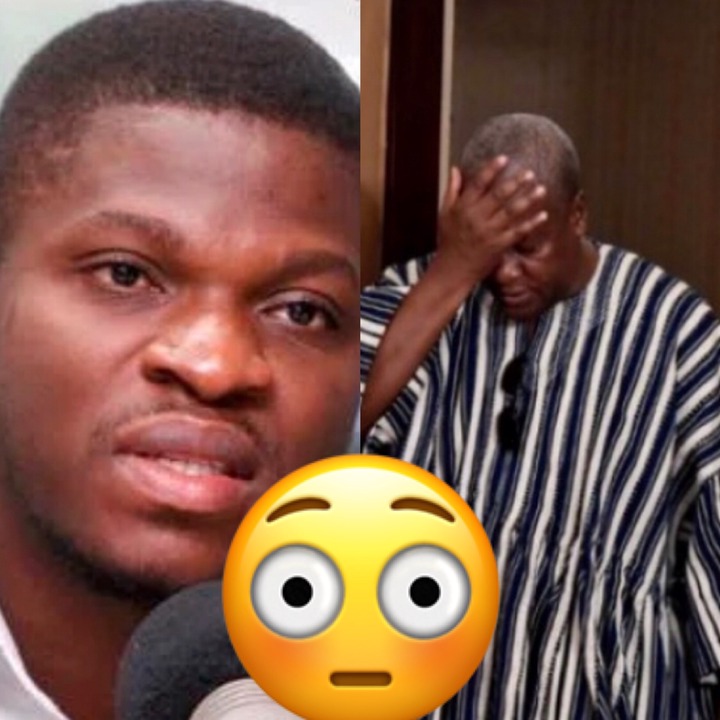 The National Communications Director of the largest opposition party, NDC has finally landed himself in another serious trouble considering how he has finally been ‘exposed’ again for his recent claims about the National mosque.

Not long ago, Sammy Gyamfi unexpectedly came out to claim that, the Ghana National Mosque was built by a grant from the Turkish government and that, former President, John Mahama facilitated the construction of the project which seemed to have been lies as the Zongo group have finally come out to set the records straight.

“As for the ridiculous claim that the mosque was funded through a grant from the Turkish government, it could only have come from a desperate propagandist trying to justify his opposition to the construction of the National Cathedral by making baseless claims about the National Mosque. These claims by Sammy Gyamfi are not only lies and a shameless attempt to score cheap political points for former President Mahama, using the National Mosque, but it is also disrespectful to Ghanaian Muslims, and the philanthropic NGO, which fully funded the construction of the Mosque. Sammy Gyamfi can go on with his anti-National Cathedral campaign; that is his business and not our concern. But in pursuing his propaganda, he should leave the National Mosque out of it, and he should stop giving credit to people for roles they did not play", the statement released by the Zongo group emphatically revealed.﻿ 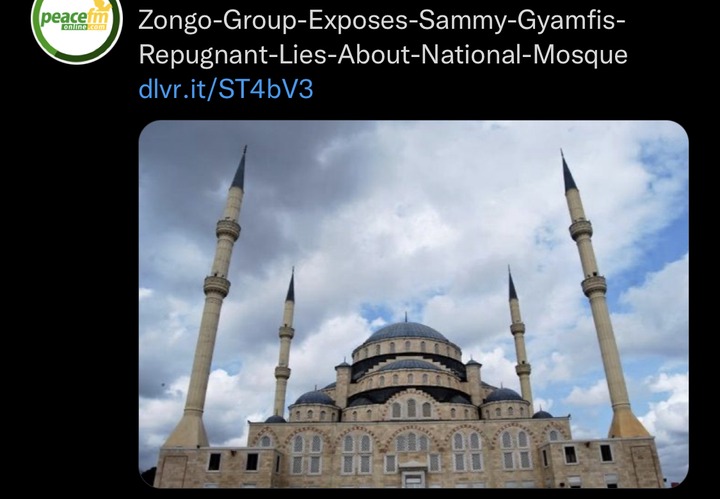 Do you think that, Mahama facilitated the construction of the National mosque after another grant from the Turkish government as highlighted by Sammy Gyamfi even though the Zongo group claimed otherwise?

Do you think it was right for NDC’s Sammy Gyamfi to compare the National mosque to the construction of the controversial national cathedral which has raised massive concerns amongst the Muslim community even though most individuals agreed otherwise?

What are your thoughts after NDC’s Sammy Gyamfi was finally exposed again over ‘repugnant lies’ about National mosque which has caused massive reactions online even though most individuals claim otherwise?