As Alan's team makes significant headway in the race for president, the vice president's dream of becoming president is in jeopardy of being derailed. 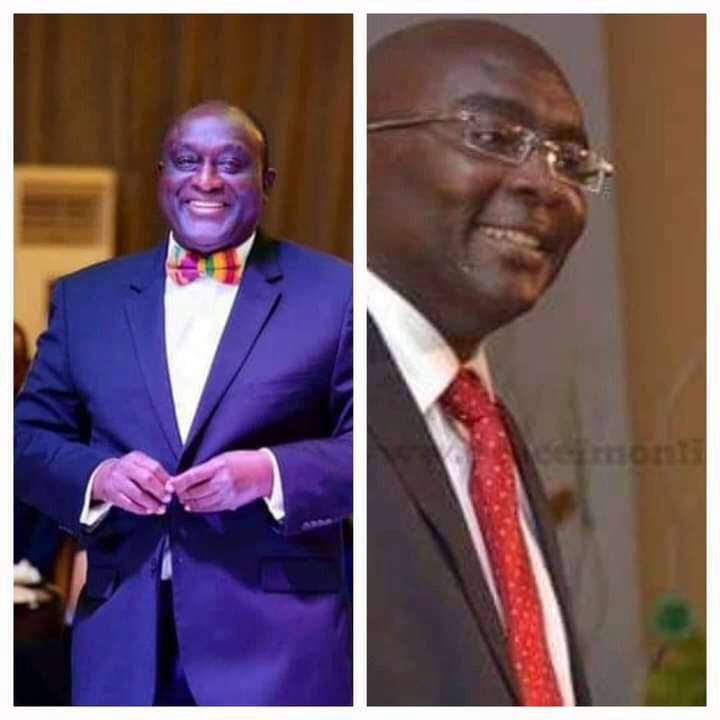 Due to the fact that Alan Kyerematen's team disobeyed a party command and organized a large-scale health walk over the weekend, Kumasi came to a complete halt. The purpose of the enormous gathering was to publicize the identity of the individual who has been determined to be qualified to head the party in the upcoming election.

This occurred after the party had given instructions to the organizers to cancel the scheduled activity due to the fact that it had not officially opened nominations for the presidential primaries. 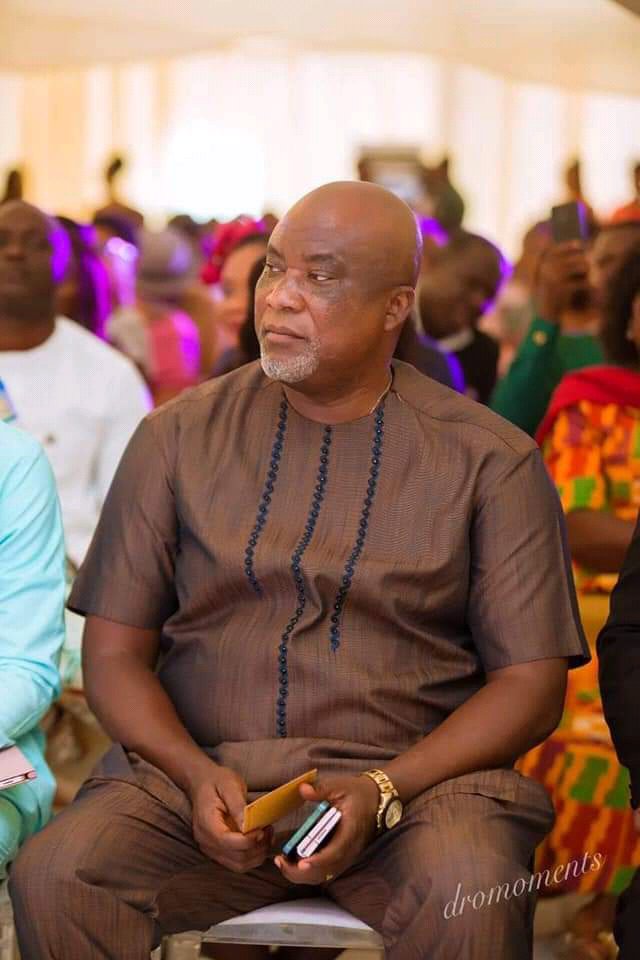 In addition to showing disobedience, the squad was practically hostile toward Dr. Bawumia. Since Dr. Bawumia is from the north of the country, Hopeson Adorye, a major member of the Alan for President 2024 campaign, believes that it is impossible for him to become president. Hopeson stated that in accordance with the custom of the NPP, northerners make the most qualified candidates for running mate. He went on to say that since since 1992, the party has adhered to this custom by electing only those from the south to serve as flag bearer. 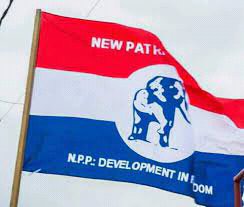 As a result, he urged the delegates of the NPP to choose Alan Kyerematen as the party's next flag bearer due to the fact that he has been of great service to the NPP.

In a response to the video that has subsequently gained widespread attention, Hopeson stated that he had never addressed northerners, but rather Muslims.

However, the camp of Dr. Bawumia has responded seriously and forcefully to the comments made by Hopeson Adorye, as was to be expected. According to a statement that was intercepted by CitizenOne, the Team Bawumia denied hopeson's allegations that they doctored the video. Hopeson made these allegations. The article claimed that the putative response is even more offensive than the original video. 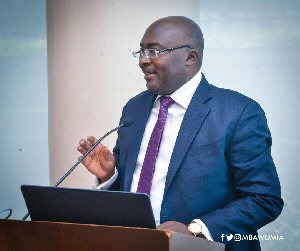 "Even more problematic than the poisonous political speech he delivered in Kumasi was the disclaimer. After attacking members of the party from the North and those from affiliated groupings, he expands his identity of political absurdity to include politico-religious tragicomic by adding Muslims. Again, this is quite offensive; examine the portion he said that he never said in plain language.

Words that only those from the north are qualified to use as running partners. 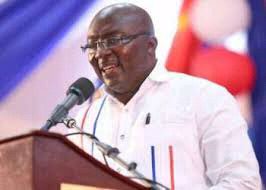 To cut a long story short, Team Bawumia did not have time to edit his video, and the footage was taken from their internal network; in light of this, what exactly is he trying to say? Did anyone take the time to read that entire disclaimer? He needs to take a deep breath and think things over "according to the assertion of one Krobea Kwabena Asante.

The comments made by Hopeson have been deemed to be suicidal not only for the NPP but for the country of Ghana as a whole by prominent political observers. They claim that religious and tribal tolerance in Ghana contributes to the country's relatively low crime rate. If we start playing politics with different religions or different tribes, we will be creating unnecessary conflict and possibly even chaos.

Based on the video that was provided earlier, and assuming that history will indeed repeat itself, Dr. Bawumia will never achieve his goal of becoming president, as Hopeson predicts.