Fifi Kwetey, the immediate past Member of Parliament for Ketu South is set to unseat the party’s longest serving General Secretary, Johnson Asiedu Nketia. The NDC like all other parties is preparing fervently for its national executive congress in the last quarter of the year. There however, are other wards, zonal and districts partisan elections that will precede the national executive nominations. 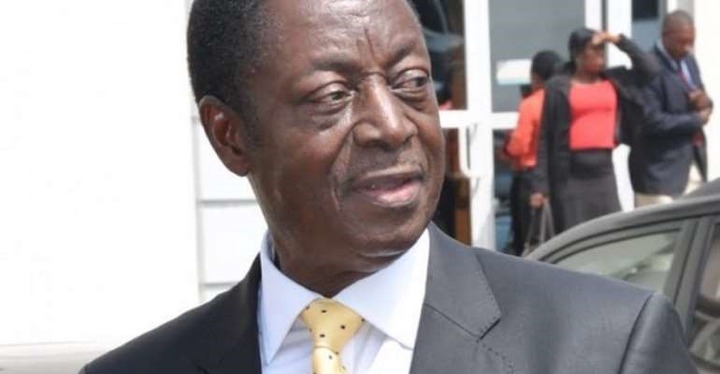 So far three gentlemen are in reckoning for the NDC presidential nomination. They include hot favourite John Dramani Mahama, the former president; Dr. Kwabena Kufuor, a former Finance Minister and Governor of the Bank of Ghana and Kojo Bonsu, a former Adidas representative in Africa and former Mayor of the Kumasi Metropolitan Assembly.

By conventional wisdom, the two-year campaign period, will offer the NDC enough time to market its presidential candidate. Judging by the presidential provision in the party’s constitution, the NDC barring unforeseen circumstances, would be picking its flagbearer, this year.

It’s upon that contingency that many are clamouring to fill key party positions and Fifi Kwetey, a deputy Finance Minister in Professor Mills’ administration, is all poised to assume the chief scribe position of the NDC. It’s a position once held by Alhaji Huudu Yahaya, Nii Josiah Aryeh among others. Incumbent Asiedu Nketia picked up the position from Dr. Josiah Aryeh and has since hanged on till today. 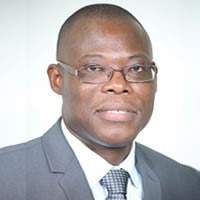 There are equally other party stalwarts like Boamah Otukonor and George Lawson that are also eyeing the General Secretary position. However, they are gauging the intentions of Johnson Asiedu Nketia, before committing. Their fear is premised on a similar posture put   up by General Mosquito during a similar party executive congress, where Asiedu gave every indication that he had given up on the General Secretary position, but ended up staying put.

That act by Asiedu Nketia has been the source of Koku Anyidoho’s problems with the NDC General Secretary because as Koku claims, he was given every indication that Nketia would not run for another office, only for him (Asiedu) to go back on his words. Whether, Asiedu Nketia is up to another trickery or not, Fifi says he is throwing himself into the fray on his own strength and not necessarily, the fact that Asiedu Nketia would not be running. One of Fifi’s core attributes is that he is an unrepentant faithful of the NDC.

A cadre, who still believes in the ideals of probity and accountability of the military PNDC, which was later transferred to the civil NDC as its core pillars. He thus is an ardent adherent of the Rawlings/Mills legacy in the NDC. He has served the NDC in various capacities with his legendary propaganda show piece “Setting the Records Straights” earning him his position in the history books of the NDC. It was a well-crafted portfolio that reminded, especially the NPP and its adherents about their roles in Ghanaian politics, some very disingenuous and diabolic. He understudied another NDC great— Vincent Asisseh in that drive when the PNDC military junta was transitioning to the civil political party—The National Democratic Congress (NDC).

Until he became an MP, Fifi’s has gained the notoriety in the NDC, as one of the virtuoso communicators of the party, and states the NDC position issues without fear or favour. He also had eventful years in parliament where he served as a member of the Finance Committee, both in opposition and in government.

Today, Fifi has offered himself to be the obvious successor of Johnson Asiedu Nketia. It’s not too clear whether he would have any challenger, especially from the stable of the former Finance Minister, Kwabena Duffour, who obviously is running a parallel campaign against the people’s choice, John Dramani Mahama, the former President.