By DrBright (self meida writer) | 13 days

The battle for the seat of Presidency in the 2024 general elections has become more fierce each day as each of the two popularly Known political parties especially the largest opposition party, NDC are looking forward to winning the impending 2024 presidential elections.

With respect to this, each party is putting all hands on deck in order to choose the right candidate to help their party become victorious in the most anticipated general elections.

Due to this, there has been lots of debates and arguments amongst NPPs as most party members and supporters are divided over who should lead the party into victory come 2024.

Moreover, Osei Kyei Mensah Bonsu has taken the opportunity to send another strong message to the NPP over the respective candidate to lead the party in the impending 2024 elections. 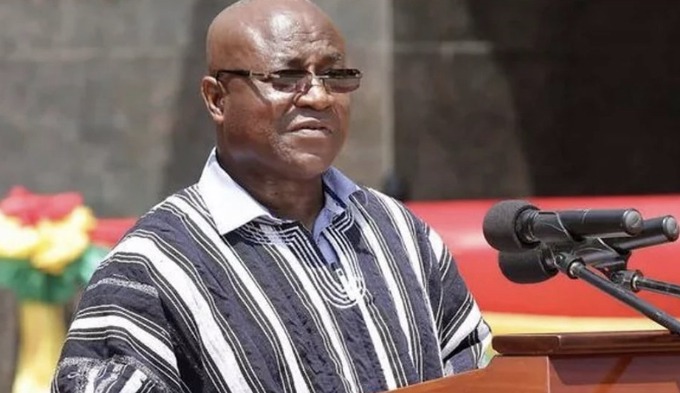 The majority leader in parliament unexpectedly revealed that even though he was qualified to lead the NPP in the impending 2024 general elections, it was time for the party to choose a new flag bearer irrespective of their ethnicity considering how most people have accused party as being “Akanistic”.

“Inwardly, I know I have the competence to lead the party but is is wise that after two Akans -former President Kufour and current President Akuffo-Addo- to represent the flagbearer with different ethnicity”, Mr Osei Kyei Mensah Bonsu emphatically stated.

In conclusion, Mr Kyei Mensah Bonsu added whilst stating that, “I think it is not good for a party which has been accused by some as being overly Akanistic in nature. But not everybody would agree with me and that is the beauty of democracy”.

However, some of the members and supporters of the NPP are currently divided over who to represent the party come 2024 general elections. 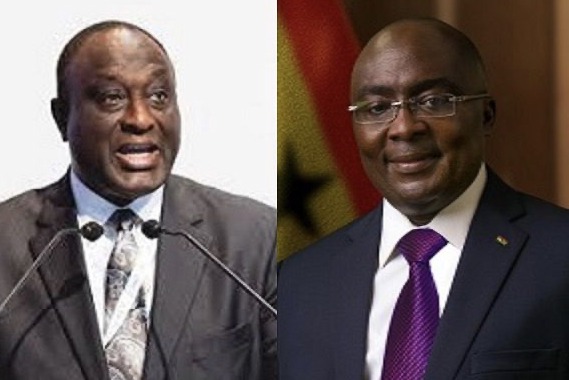 Even though some of the party members and supporters are in favor of Alan Kyeremateng for his patience during the appointment of Nana Addo to lead the party, others insist on the current Vice President, Doctor Bawumia to take over from he incumbent President.

Considering recent comments from the majority leader in parliament, do you think Doctor Mahamudu Bawumia is the right Candidate to win the 2024 elections for the NPP?

If No, why do you think Alan Kyeremateng deserves to the the next Presidential candidate for the NPP?

Who Is The Father Of The Child Begging On The Street ?

Kuami Eugene takes off his ”rasta” for the first time to support Akuapem Poloo. See his new look

The Essence of Farmers and their massive contributions to the country.

I’ll Buy You A Car: Whatsapp Chat Between ‘Honorable’ And A Beautiful Lady Leaks

Sad: Mother of 10-yr-old Boy Who Was Murdered In Kasoa Speaks Again, Drops More Secret About Her Son

Kuame Eugene finally replies Kidi on his comment about his behavior.

He forced himself to enter it by force. I couldn't bear it so I opened it wide for him to enter.

More Photos Of BustyGh, The Lady That Is Causing Reactions On Social Media With Her Busty Shape