By Blessedblogger (self media writer) | 1 year ago 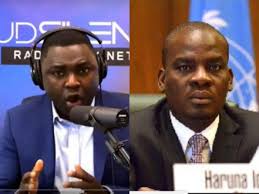 Leader and founder of The Loud Silence Media and US-based ghanaian journalist, Kelvin Taylor has descended on the Minority leader of parliament, Honourable Haruna Iddrisu.

According to him, Haruna Iddrisu and the minority are actors and ghanaians must not not trust them. 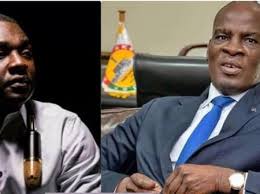 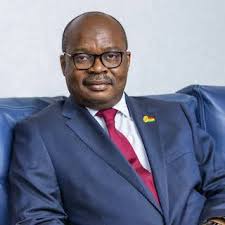 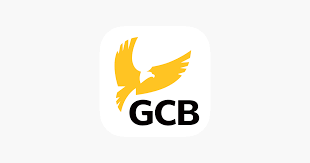 Content created and supplied by: Blessedblogger (via Opera News )