Top 5 Most Protected Persons In The World, Which One Is Your Favourite

By Julabeeb (self meida writer) | 10 days

From kidnappings, to attempted assassination , personal protective officers, better know as bodyguards are seen the preserve of royalty , celebrities and political figures.

Here are the top 5 most protected people in the world.

Vladimir Putin like other political figure in Russia is protected by the Federal Protective Service, however Putin's people seem to be an entirely different bundle all together. Due to the political and financial corruption of his cabinet , which has resulted in countless protest threats and assassination attempt that made it necessary for Putin to ramp up security in his own unique way 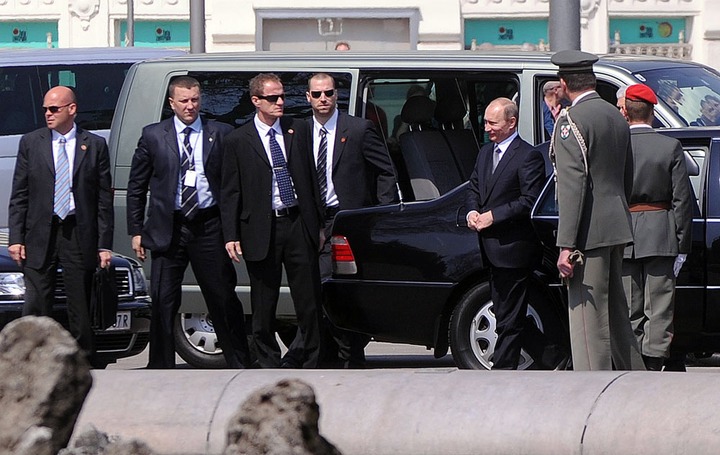 Donald J Trump is an American real estate heir businessman and the former president of the United States with an estimated net worth 2.5 billion dollars. Obviously , the position of Former U.S president has always come with it own security detail. Additionally, Trump has enlisted his own personal protection detail to work with the security service 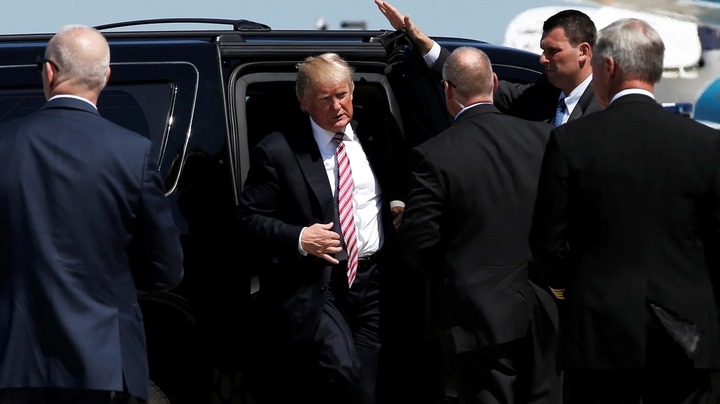 The world quickly become fascinated with the protection of North Korean supreme leader Kim Jong Un , when they saw his security detail running alongside his armored limousine during a visit to Singapore . This unit is know as the Supreme Guard Command 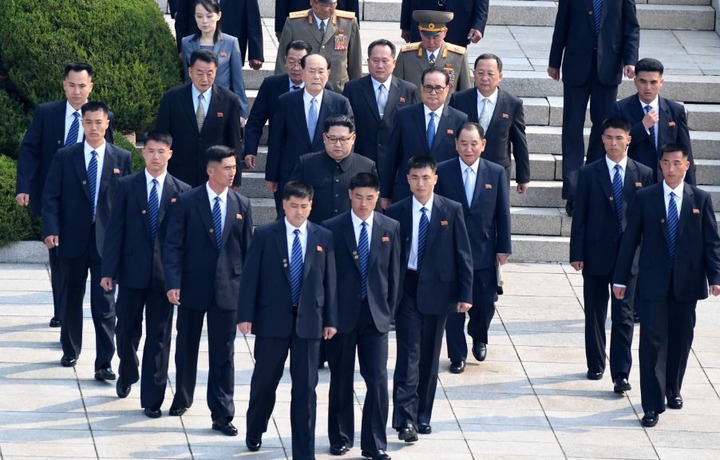 Queen Elizabeth II, has a remarkable career . She is first UK monarch to celebrate a Sapphire Jubilee , which marked her 65-year reign in 2017. The Queen has been protected by the Royal Guard,a name given to the infantry that stand guard at the royal residences. 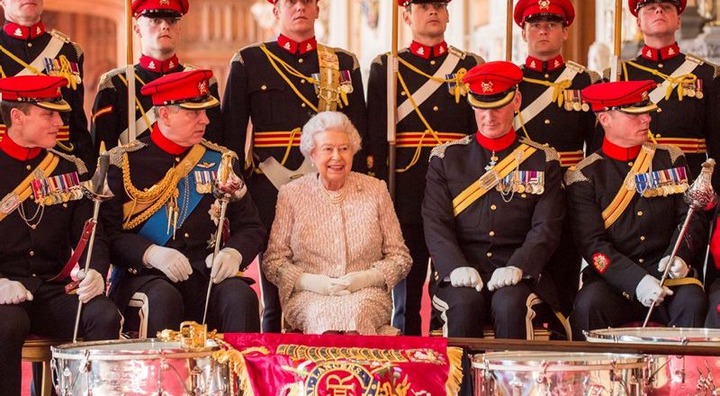 The Pope is both the bishop of Rome and ex-officio leader of the world. As the head of the catholic church and just like the president of a country, he too needs the most protection. He resides in one of the more heavily armored cities in the world, Vatican City, Italy 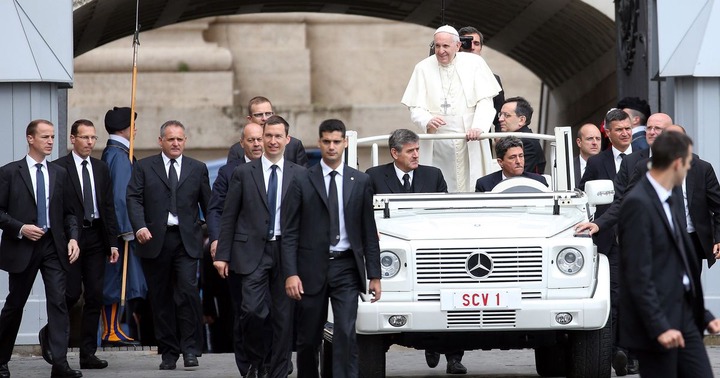 Content created and supplied by: Julabeeb (via Opera News )

Throwback Video: When An Uber Driver Fought With Police Officers And Got Pepper Spray.