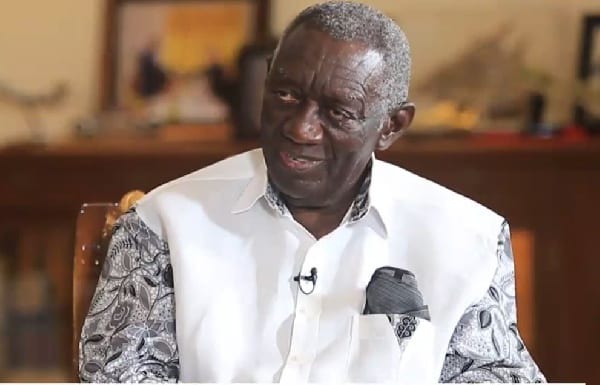 Former President John Agykum Kuffour was born on December 8, 1938, in Daaban, a suburb of Kumasi in the Ashante Region of Ghana. He started his primary and elementary school at the Kumasi Government School located in Asem. John Agykum Kuffour proceeded to the Osei Tutu and Prempeh College from 1951to 1953 and from 1954 to 1958 respectfully. Former President Kuffour was accepted in Lincoln's Inn, London, where he studied law from 1959 to 1961. He was called to the London bar in 1961. In 1962, Kuffour was called to the bar in Ghana before on to Oxford University graduating from Exeter College in, 1964.

As a president, former president John Agykum Kuffour, among other things, is renowned for the National Health Insurance Scheme, the Free Maternal Health Care, the National Ambulance Service in the health sector. In education, he introduced the free Compulsory Basic Basic Education, started the School Feeding Program, and started the model senior high school concept where deprived SHSs are upgraded to a level of first-class SHSs.

He launched the Microfinance and Small Loans Programs ( MASLOC) and introduced the Livelihood Empowerment Against Poverty ( LEAP). In sports, among other things, John Agykum Kuffour renovated the Baba Yayra and Accra Sports stadia as well built the Tamale and Essipong stadia to host the 2008 African Cup of Nations. The Black Stars of Ghana qualified for the World Cup for the first time in 2006 under the tenure of John Agykum Kuffour.

As the former president marks his 83rd birthday, let's check out some beautiful pictures of him; 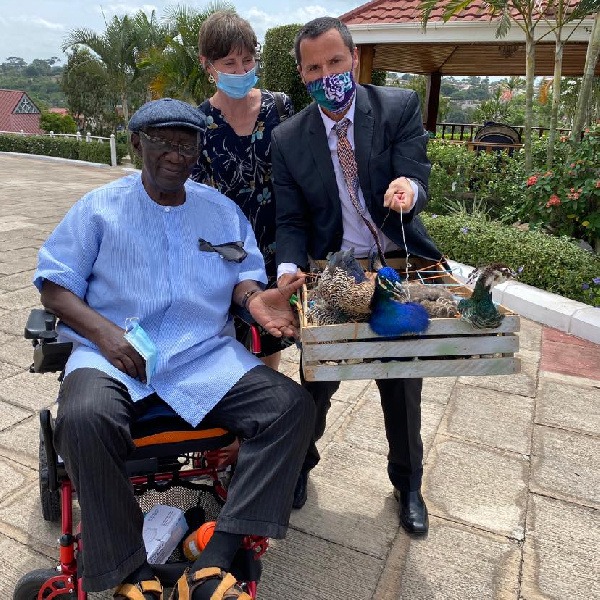 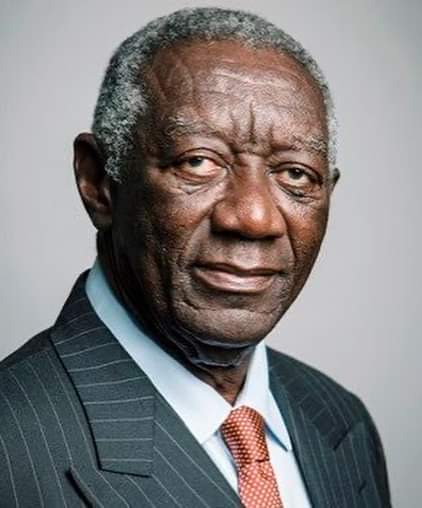 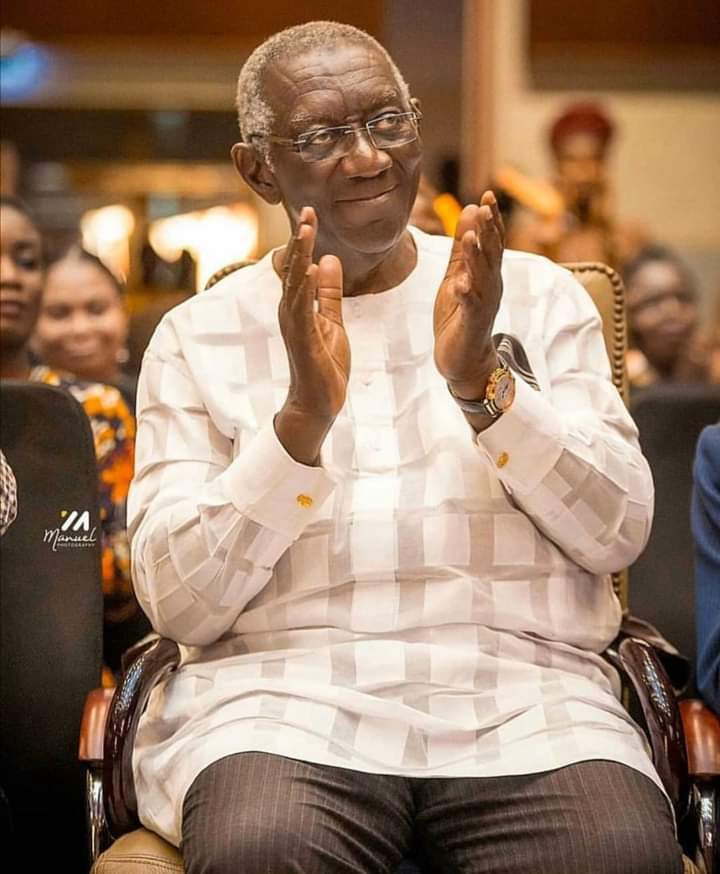 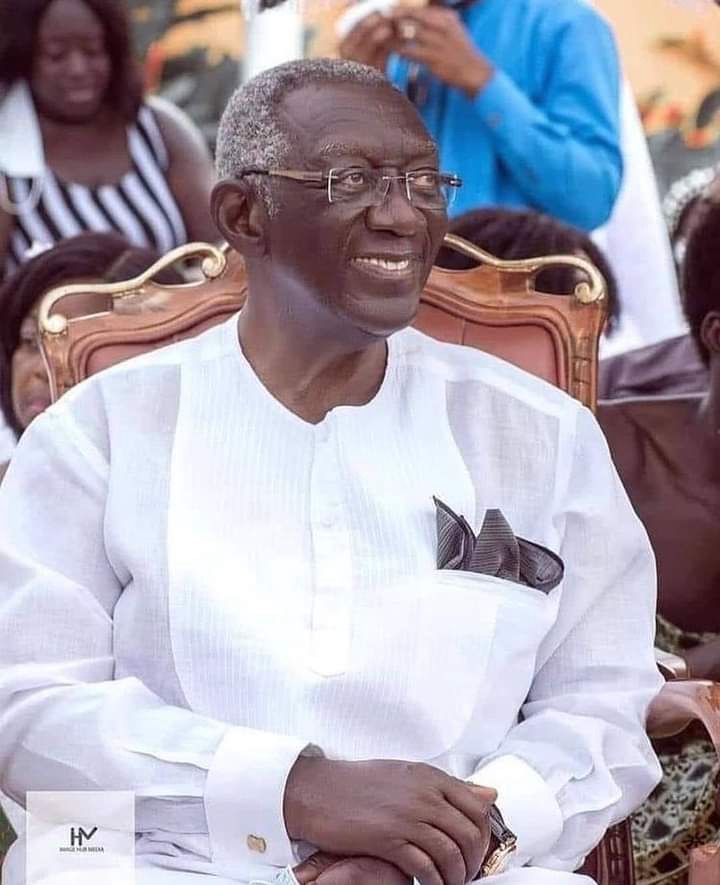