By Discoverers_Gh (self media writer) | 11 days ago 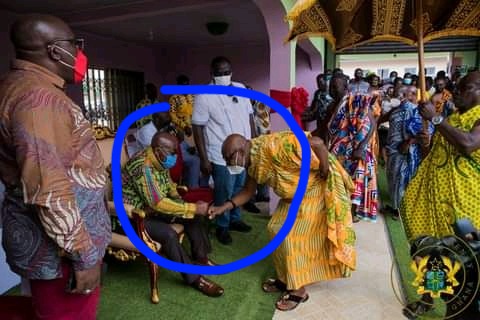 As part of his tour of the Eastern Region, President Nana Addo Dankwa Akufo-Addo was told a sad truth by the people of Koforidua upon arrival on day one after they have rained praises on him for his massive performance in the region over the past five years of his NPP led government.

The Obohene and Nifahane of the Kwahu Traditional area told the president about the some unacceptable behaviors displayed by his appointees and other members of the the New Patriotic Party (NPP) who behave like charlatans and tricksters by doing things to please the eyes probably for personal gains. 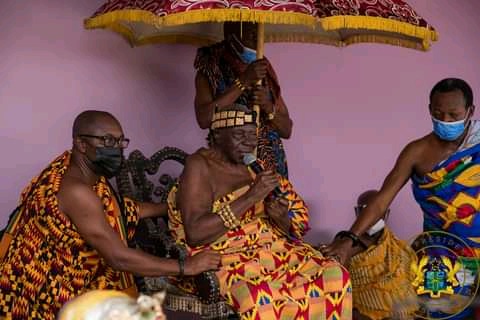 According to the people, what has become a usual exercise undertaken by these appointees and overseers in government in parts of Koforidua to be precise, is that they patch or mend potholes on some of the major roads inside town where they believe the President would be using upon arrival.

Confirmed by Citi News, the sad exercise has been transpiring in the regional capital over the periods whenever the president is about to visit the region. Some of the residents in Koforidua complained about the issue to Citi TV and this was confirmed by one of chiefs when President Nana Akufo-Addo paid a courtesy call on him. 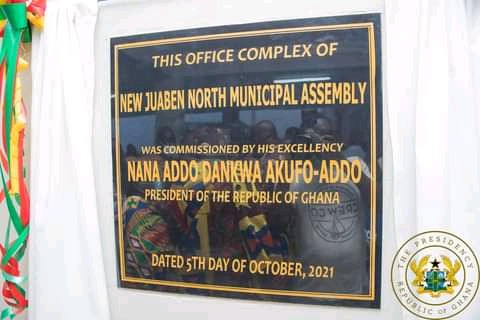 He also commissioned several completed projects pertinent among them include the newly constructed administration block of the New Juaben Municipal Assembly, which was started by his government in the year 2017. 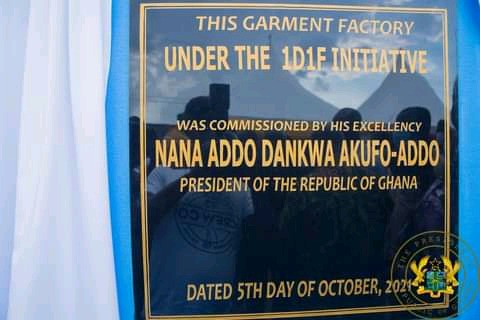 President Akufo-Addo, on Tuesday, 5th October 2021, commissioned the ‘MaaGrace Company Ltd’, a garment manufacturing company, operating under Government’s One District One Factory (1D1F) initiative. This company was commenced in 2003 under Former President John Agyekum Kufour government. It however had its operations stalled upon his exit from government. 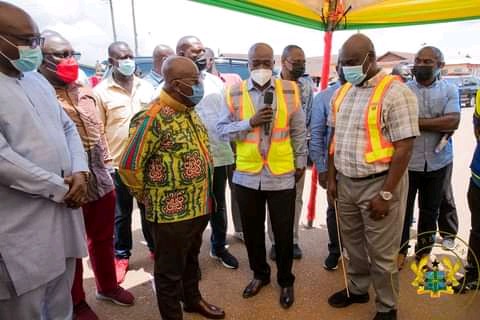