Former Chief of Defence Staff of the Ghana Armed Forces, Brigadier Joseph Nunoo-Mensah has told Captain Smart and Ghanaians that former President John Atta Mills was not a politician but he was rather human. 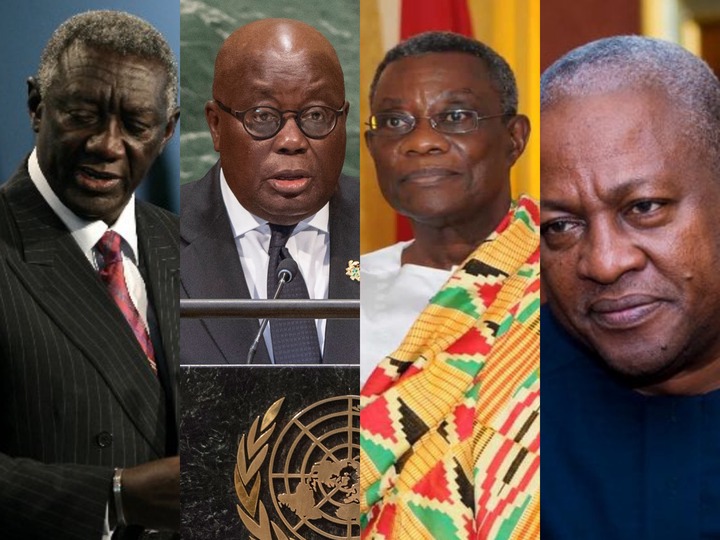 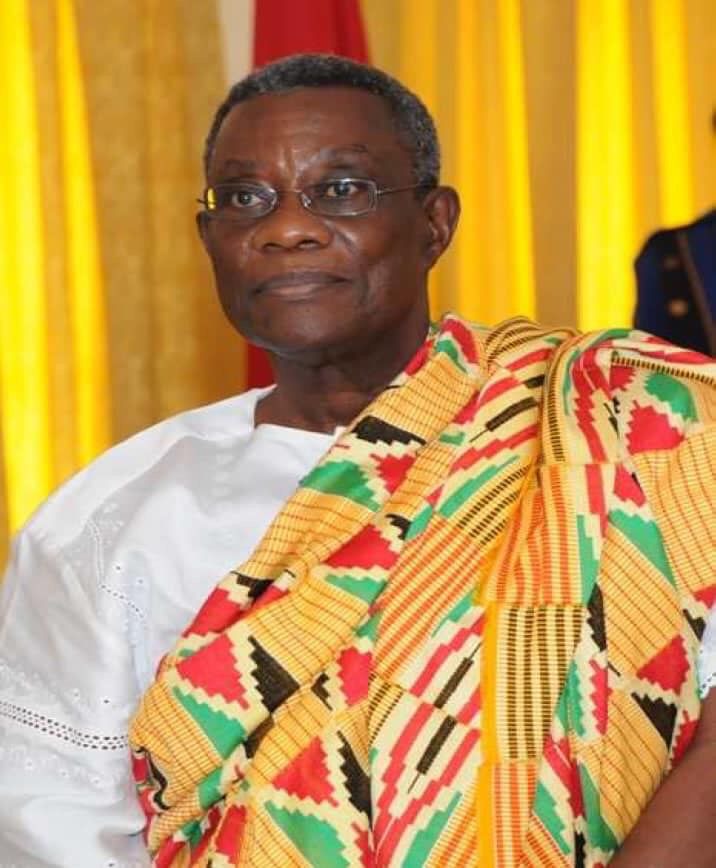 He later on explained who a politician is and who a human being is. He said that, a human is someone who says the truth. They don't lie to make people vote for them and when they win power they say something different. He said that, all those who lie to gain power are politicians and they are not human.

He even added that, in 1998 he was Akufo Addo's campaign manager but because he was not human he left him for Atta Mills. 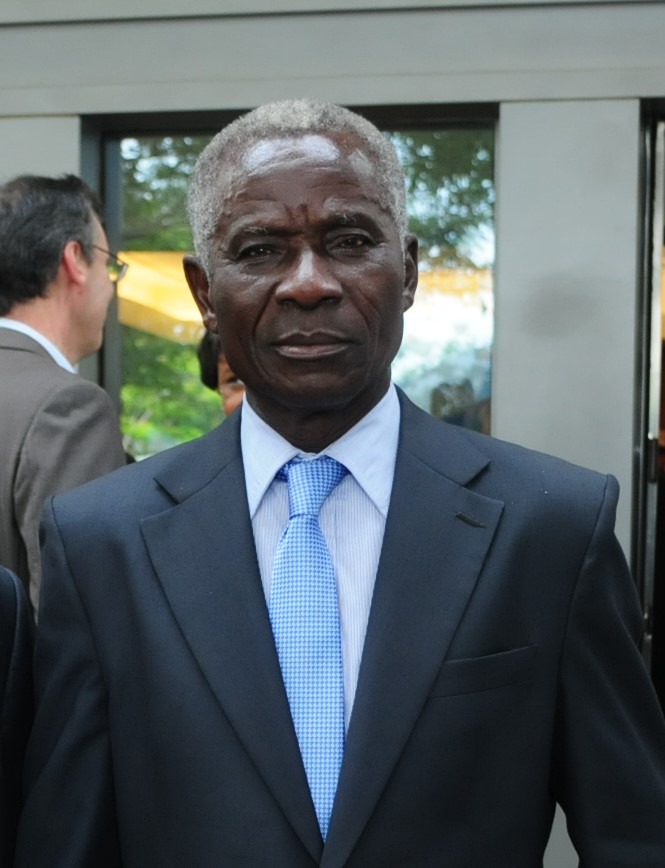