By Hajia_Maryam (self meida writer) | 22 days 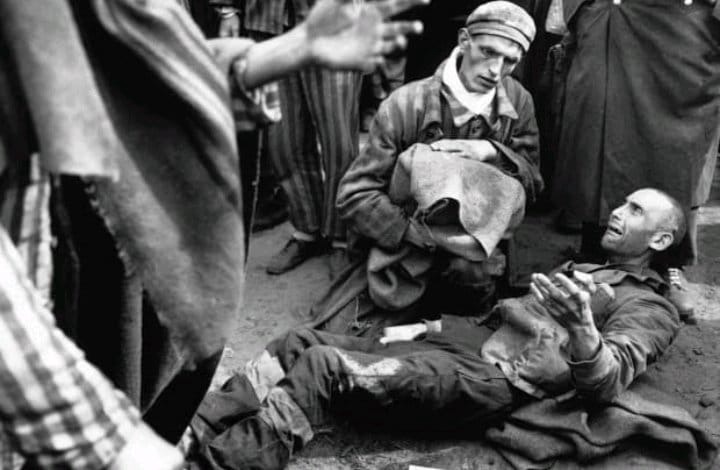 When talking about the leaders who have passed away you will never fail to remember the name of Adolf Hitler who was a Nazi party leader and a German politician. In 1933, he took office as German Chancellor and then as a leader in 1934.

Meanwhile, he became one of the smartest, deadly and dangerous dictators in the world. His wrongdoings led to the demise of over 50 million innocent lives, and he was also largely responsible for the Holocaust and the second world war too. 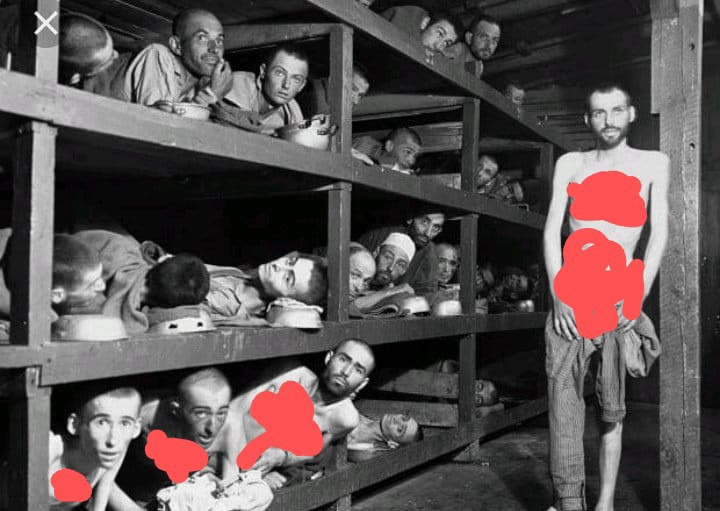 The Nazi leadership kept this programme secretly throughout the war, despite the massive public protests of 1941. Between 1940 and 1945, approximately 200,000 people were killed with disabilities which led to total disagreement between world leaders of his time.

In 1924, Hitler started to write what would later be regarded as one of the most dangerous books in the world while in the high treason jail. 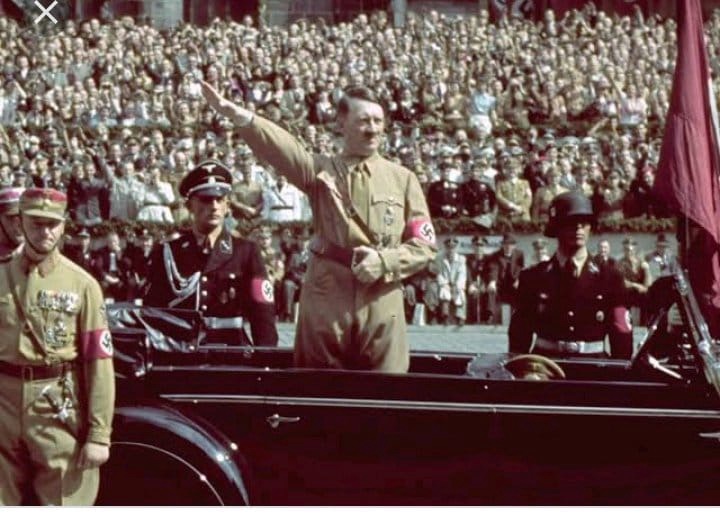 However, Hitler restructured and modified the Nazi Party after his release from prison. He reformed his political approach to include election involvement programmes aimed at new and old voters, and building a bridge to overcome traditional conflicts in German society.

Do you think a leader like this still exists? let's hear your own opinion too

Important Notice To All National Service Personnels (NSS). Before is too late.

"We Are Tired Of You"- Ghanaians Replies Lawyer Tsatsu Tsikata