They have clearly lost the plot: Sam George descends on gov’t and makes these bold statements

By HotNewsgh_official (self media writer) | 21 days ago 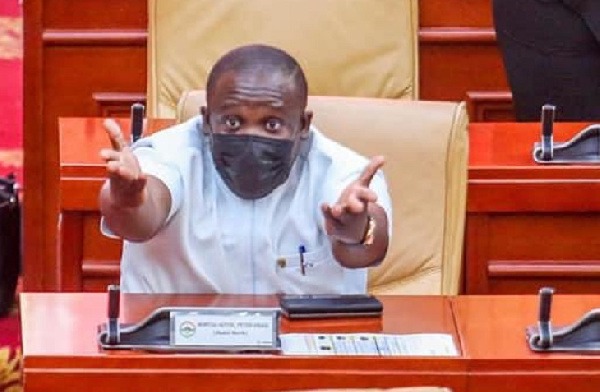 The member of parliament for Ningo Pramprap has descended on government once again for what he calls a failure in their plots.

Sam George has repeatedly said that this government did not come to favor Ghanaians but came to be their doom and he is ready to make sure they don’t go away with what he thinks they are doing to this country.

Recently, there have been numerous attacks at government after government clearly showcased a state of confusion and unexplainable languages.

Ministers have fumbled on stage trying to defend themselves and the officials in government on how well they have managed the country and this is sickening. 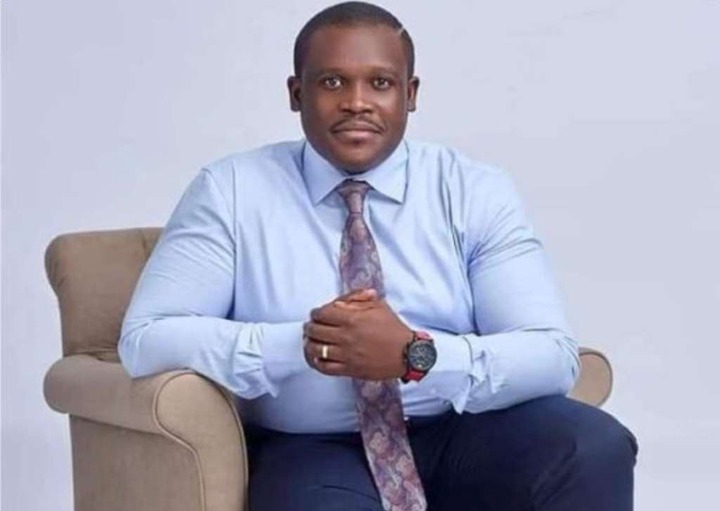 Because of political affiliations and the current cultural-politics people are suffering from, Sammy Gyamfi claims people are incapacitated to speak or voice out the truth about bad situation.

He claims people are finding it hard to voice out because they are brainwashed to accept the fact that they belong to party A or B but not show commitment to this country.

Sammy Gyamfi claims he does not understand why there is a taxation of electronic transactions yet, this government speaks about driving digital inclusion.

He claims this is an irrelevant piece of information from government. Because there is no way they can be the pioneers of these two contradictory statements or operations and except to be favoring the country. 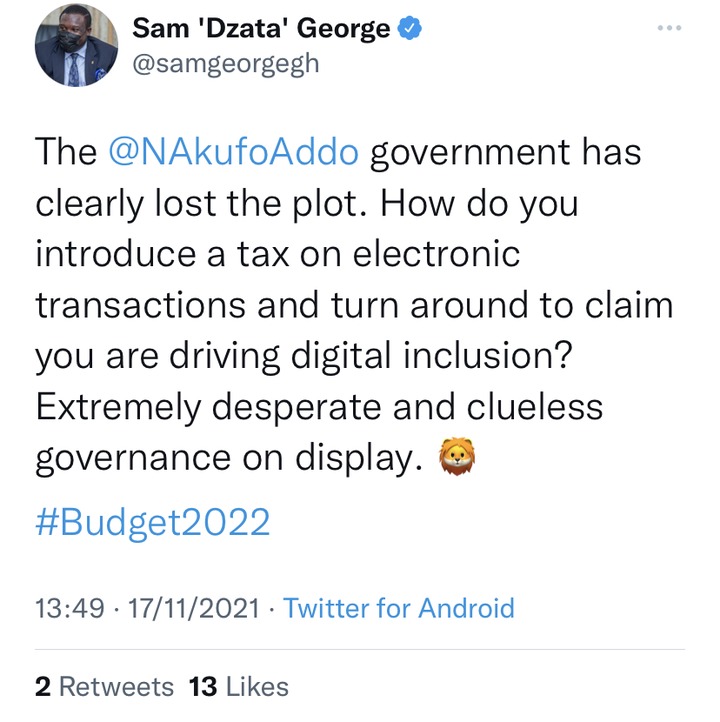 Sam George further revealed that this government is extremely desperate and clueless on how to actually manage the affairs of this country.

He claims their cluelessness is what has rendered them unable to bring back the economy from where they have positioned it.

These are words from Sam George today to the government as he unleashes his anger on officials for making this statement when they are actually doing the opposite of what they are preaching.