The quality of roads of every nation goes hand in hand with the development of different regions and locations of that country. If the roads are not good, access to essential services such as medical care, transportation of agricultural goods will be hindered. It is therefore necessary to note that there can not be fast growth without proper infrastructure and roads are key players. Currently, Singapore , United Arab Emirates, Natherlands and Switzerland have the best roads in the world. Despite most African countries being placed by poverty and corruption results in poor infrastructure, there are countries with poor road networks while there are others which are amongst the top 50 in the global ranking of quality road networks. 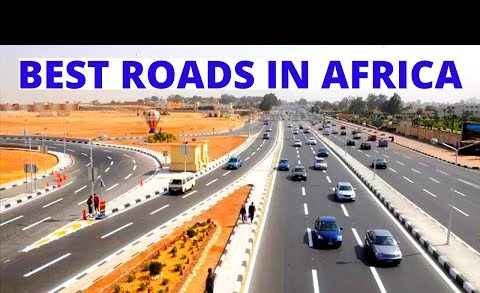 Among these countries here are the top five African countries with the best road network. 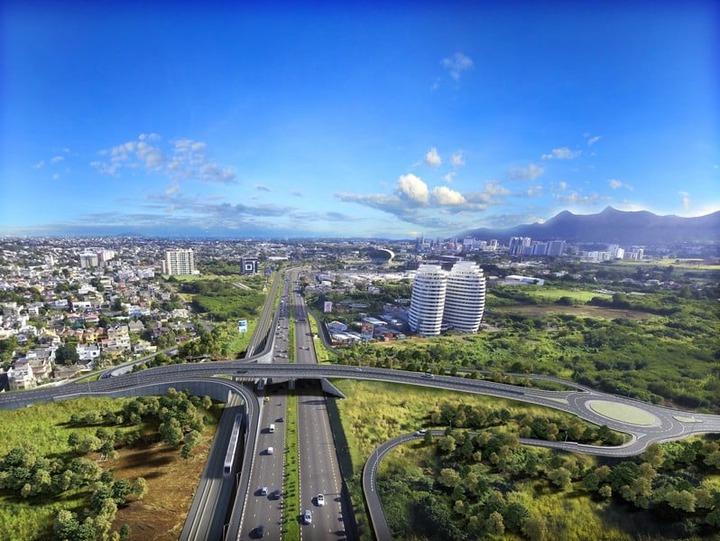 Transportation in Mauritius is characterised by the network of roads, sea ports and airports. There are over 2,066 km of roads in Mauritius. Just as Mauritius is considered as Africa's most Democratic nation so are the roads also maintained which is an advantage to the country since it is a major tourist nation and island. The 2021 score for the nation was 4.7 points and it has the 5th best road network in Africa. 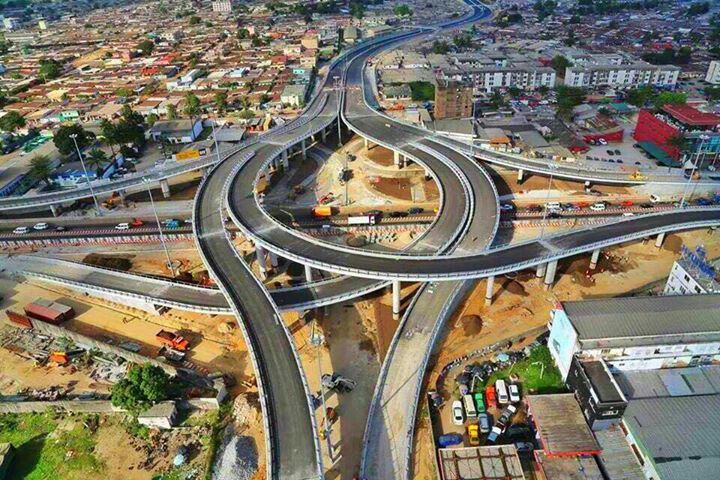 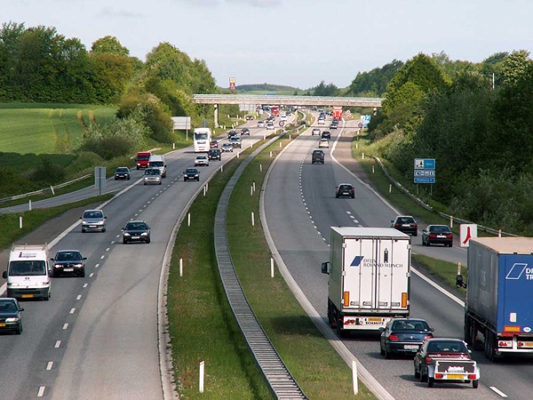 Rwanda is linked by road with other countries in the African road links through which majority of the country's imports and exports are made. A large number of investment in the transport infrastructure has been made by the government since the 1995 genocide with aid from the European Union, China, Japan and others. The condition of roads in Rwanda was very poor but the recent government program of upgrading and resurfacing means that most major roads are now with good condition. 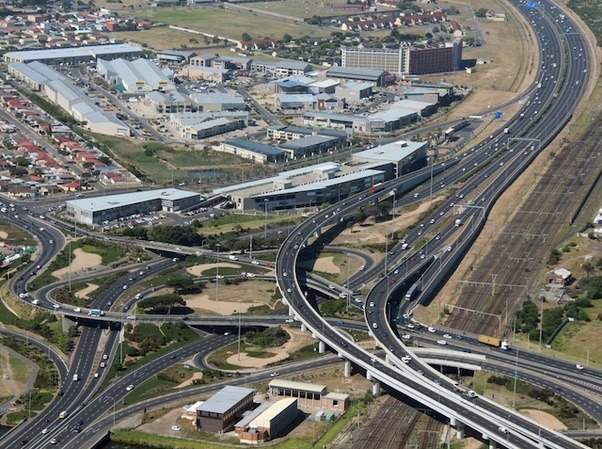 One thing that the southern African nation of South Africa is known for is it high level of technologically advanced infrastructure. South Africa's total road network is about 747,000(the longest network of road of any African nation). The nation ranks 29th globally with a score of 5.0 as of 2021. 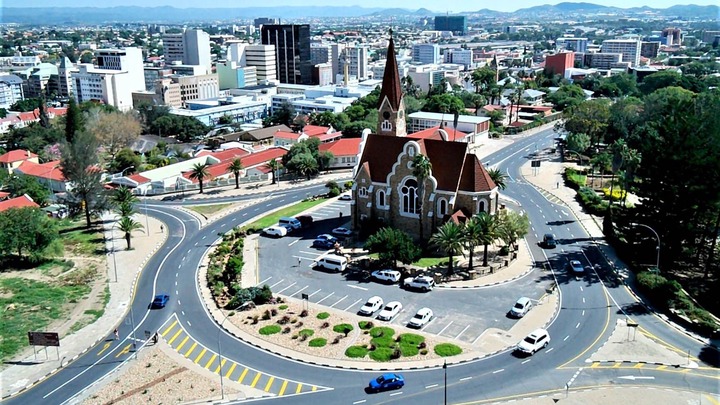 Namibia has been ranked again as the country with the best quality of road in Africa in 2021 according to the World Economic Forums Global Competitiveness Report Index of 2021 on the quality road infrastructure. Namibia scored a ranking of 5.2 out of 7 beating South Africa and Rwanda which both scored a ranking of 5.0. Namibia has an impressive global ranking at 23rd ranking above some of the advanced countries. Namibia's success is attributed to two important factors , that is, being able to maintain its networks and upgrading it at the same time. With such results and work, the country will be able to attain it's socio- economic development plan easily.