By entplusgh (self media writer) | 1 year ago 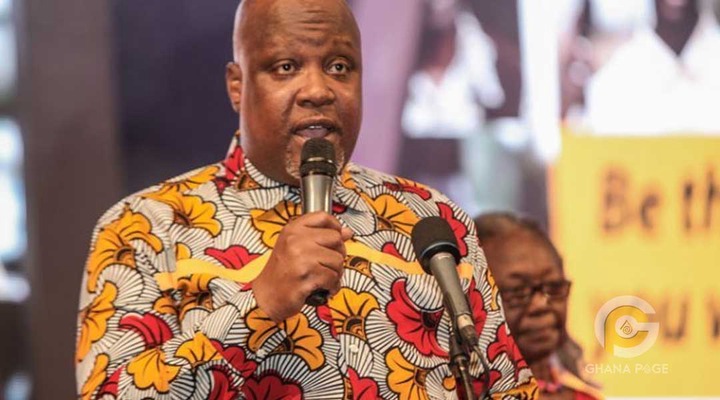 Kwami Sefa Kayi, the host of Ghana's number one morning show "Kokrokoo," has slammed government officials for telling Ghanaians that they must first fix their attitudes before telling President Nana Addo Dankwa Akufo-Addo to fix the country.

In his second term, many Ghanaians believe the president is underperforming.

They are enraged by the government's decisions, especially the imposition of taxes and increases in fuel prices, among other economic hardships.

Social media users are currently enraged by the president's success and have created the hashtag #fixthecountry to express their demands to him.

However, some government officials have reacted negatively to the #fixthecountry crusaders, who have created #fixyourself to argue that people must first change their behaviors before they can get the change they want.

Frank Annoh-Dompreh, the Majority Chief Whip and MP for Nsawam/Adoagyiri, called Ghanaians "fools" for expecting the president to fix the country. 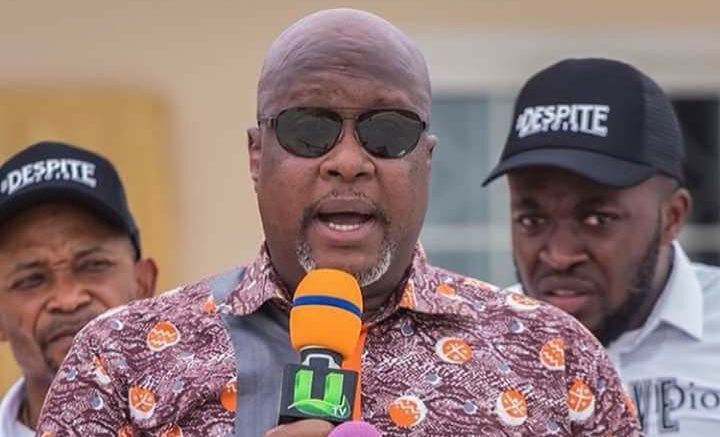 “Pay attention to this as well, Fix the Country, Fix the Country. Gyimie (which translates to "foolish" in Twi)! You don't pay your taxes, and any good policy is politicized... You're chasing teens that aren't even your daughters' age. You even have an affair with your wife/husband. In a rebuttal on his social media site, Annoh-Dompreh said, "Please repair yourself first."

Later, he apologized, saying, "I would like to apologise for an earlier tweet that failed to express both the gravity of the times and the meaning of what the youth is requesting." Throughout my tenure in public office, I have always believed in the importance of collective action and responsibility.” 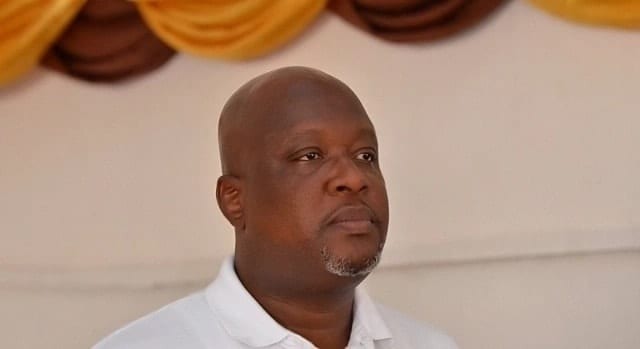 “Do you have to answer to everything? And what these #fixit people are saying is real, you only have to pay attention to it if they've made up their minds to exacerbate it and take action. But you don't answer with nonsense,” he retorted on his Peace FM morning show on Friday.

Afia Schwarzenegger's Reaction On Why She Is Campaigning For Chairman Coka Instead Of Wontumi.

Wendy Shay Shared A Beautiful Photo On Social Media That Got Ghanaians Talking.