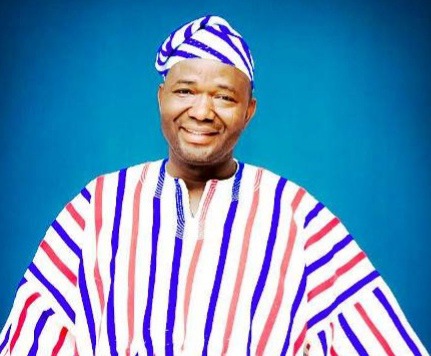 This came after Mr. Adam Samba admitted to breaking the law and securing bail for a Tescon president from the region late at night.

Sayibu Afa Yaba, the president of Tescon, was arrested on the night of Wednesday, August 10, 2022, for allegedly using unprintable words against the Northern Regional Minister, Alhaji Saani Alhassan.

He was accused of saying that during the president's visit to the region, the northern regional minister did not take a bath before meeting President Akuffo Addo.

In an emergency press conference, Chairman Samba stated, "Today I heard that the Ghana police department of the northern region arrested one of my darling boys. It's very unfortunate that it was in the evening."

However, in response to the matter, the police stated that there is no law stating that suspects cannot be granted bail at night or any time of day, as claimed by the regional chairman.

The chairman's statements were also described as "erroneous and a clear demonstration of ignorance of the law" by the police.

As a result, it urged the general public to treat Mr. Adam Bantima Samba's claims with the scorn they deserved.