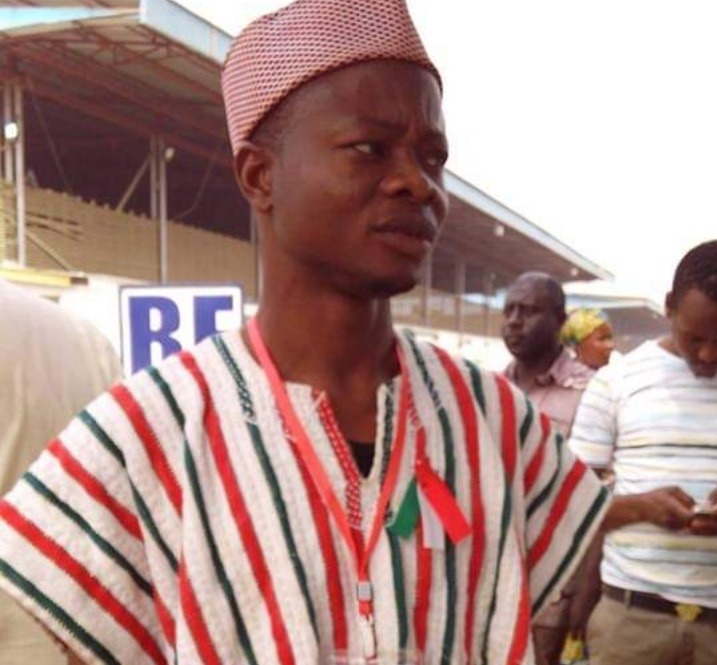 "I write to officially resign from my position as the Northern Regional Secretary, Deputy General Secretary(Operations) and a member of the Convention's People's Party," the departing regional Secretary wrote in a letter which has been shared with the media.

"Kindly be informed that my resignation which takes immediate effect is personal and based on principles," he added. 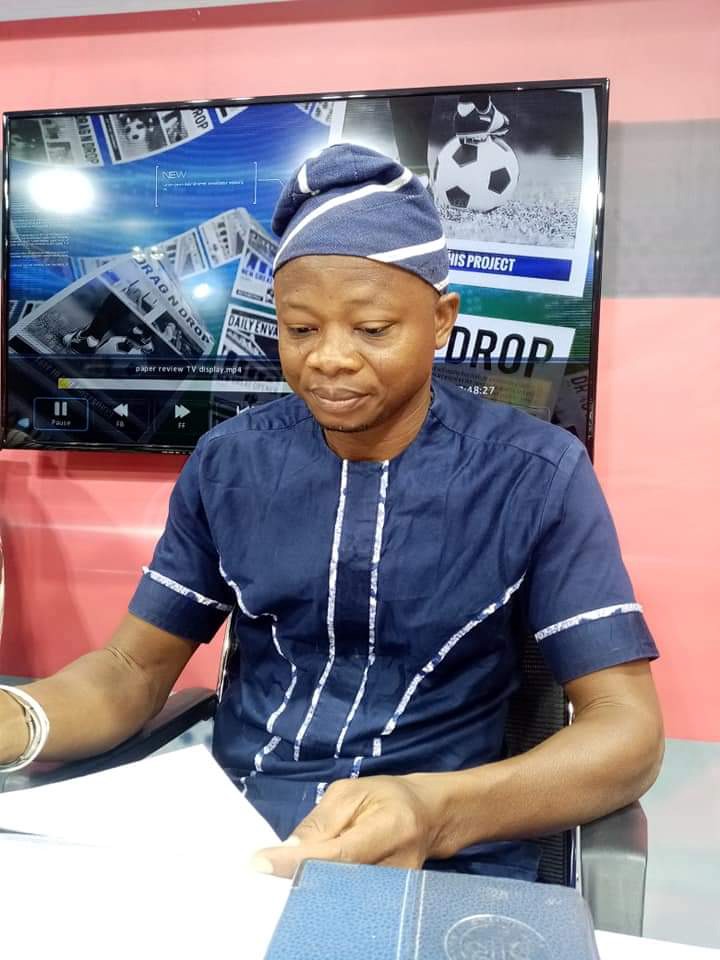 Mohammed Nuhu Jingli's departure will be a big blow as his unflinching loyalty to the CPP earned him the nickname the "lone ranger" because he was the only person always seen jumping from one media house to the other in the region to speak for the party and to communicate its values and policies to electorates. It is unclear what could have caused his instant and unceremonious departure but sources within the CPP say the party is currently contending with deep divisions that leadership at all levels find very difficult to resolve. 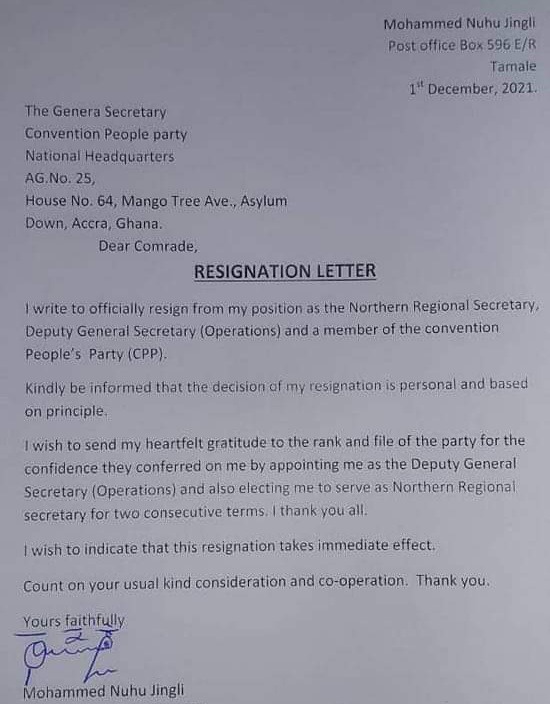 It is the second time in the course of the year that a high profile person within the CPP in the region is living the party as a former national youth leader and parliamentary candidate for the Kumbungu Constituency at the last elections, Alhaji Noble, announced as recently as two months ago that he was living the party to join the ruling New Patriotic Party.

How To Check Your MTN SIM Registration Status In Ghana