You Don’t Have Confidence To Even Talk About The Economy: Akufo Addo Told Straight In The Face

By DBright (self media writer) | 10 months ago 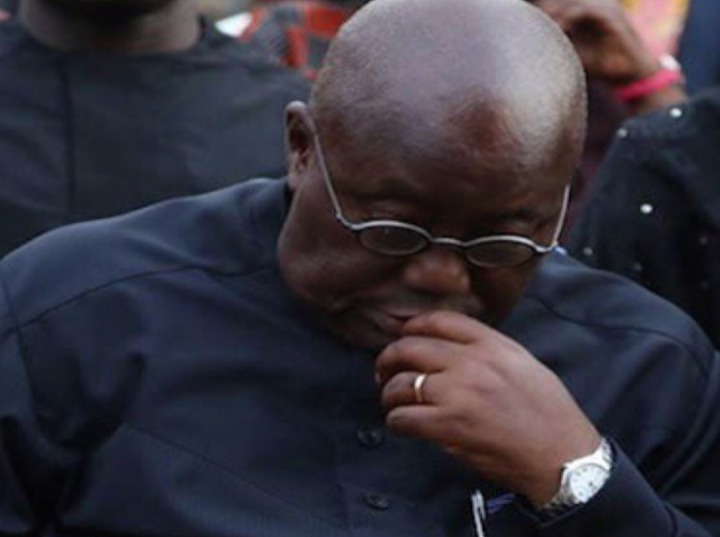 The recent circulating news that has undoubtedly sparked massive stir, debates and arguments across all social media platforms was when the minority leader boldly descended on the incumbent President, Nana Akufo Addo over his recent SONA in parliament.

Speaking on the floor of parliament, the minority leader, Haruna Iddrisu took the privilege to express his immense disappointment aside arguing that, the incumbent President, Nana Akufo Addo failed to address the current economic crisis individuals are encountering in the country.

According to the minority leader, Haruna Iddrisu, the incumbent President was not even confident to talk about the current economic crisis in the country during the State Of The Nation’s Address (SONA) in parliament but the President Akufo Addo was unexpectedly making new promises even though he won’t fulfill most of them. 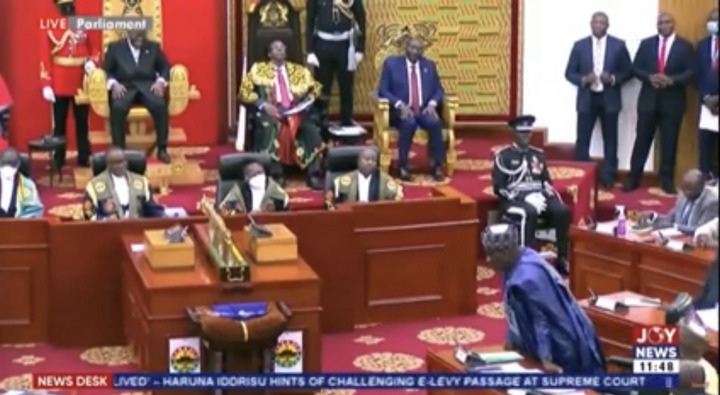 “We have heard his Excellency President Nana Addo Danquah Akufo Addo. We expected him to deliver the two states of the Nation’s address which will reflect the growing hardship and suffering of the Ghanaian people. Regrettably, you yourself today does not have the confidence even to talk about the economy. He is continuing with his promises and slogan but Mr. Speaker, the constitutional imperative; we are prepared and ready to debate them and to prove a credible alternative led by John Dramani Mahama”, Haruna Iddrisu emphatically revealed.

Do you think that, the incumbent President, Nana akufo Addo wasn’t confident enough to address the current economic crisis and hardships in the country as claimed by the minority caucus even though most individuals claimed otherwise?

What are your thoughts on the minority caucus’ claims about the incumbent President, Nana Akufo Addo’s SONA even though most individuals claim otherwise?