A mammoth crowd of people gathered to welcome the presidential candidate of the New Democratic Congress (NDC) John Mahama to the Ejura-Sekyedumase Municipality amidst dancing and singing to the tune of 'Mahama Afa' campaign song.

John Mahama after resuming his campaign tour of the Ashanti region, visited the Ejura-Sekyedumase municipality to campaign and also to affirmed the incumbent MP and the parliamentary candidate, Mr. Bawa Briamah for the NDC in the upcoming December 7th election. 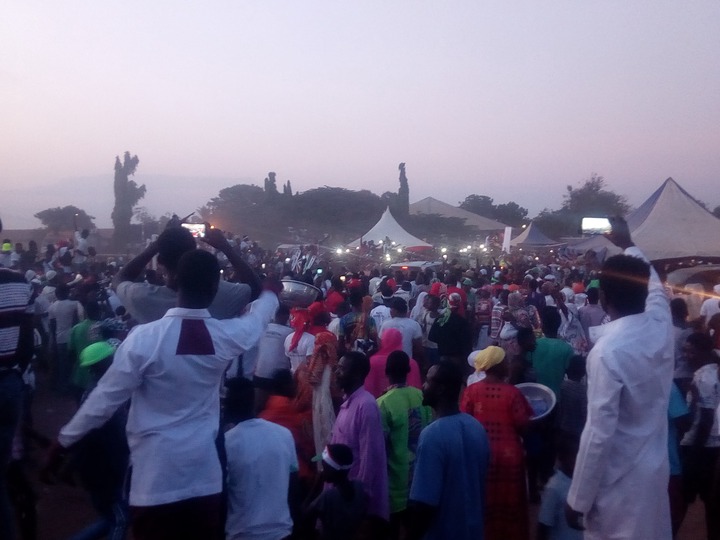 The people of Ejura did not disappoint, but lived up to it name as an election hub for the NDC by coming out in numbers to welcome and support Mahama for victory in the December general election.

John Mahama delivered his campaign message to the mammoth crowd that gathered at the town's public park. In his message, he promised the people of Ejura-Sekyedumase development and accountability. he also talked about the promises in their manifesto including the legalization of Okada, free Tvet, free primary care and massive infrastructure development.

view the rest of the photos below; 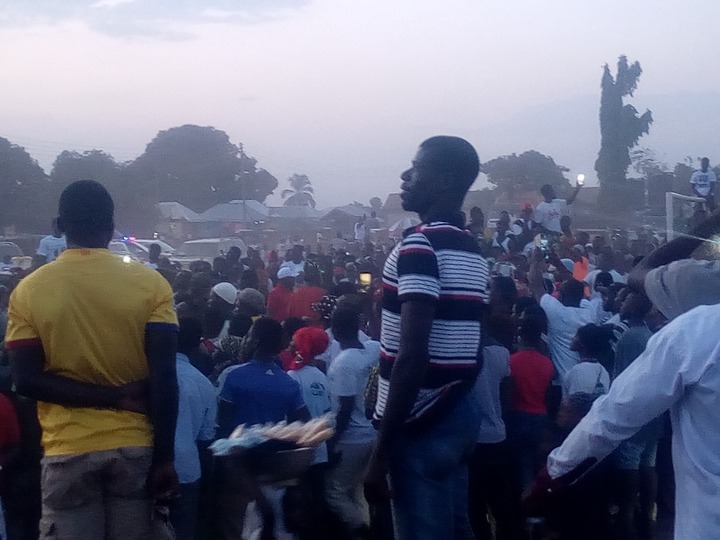 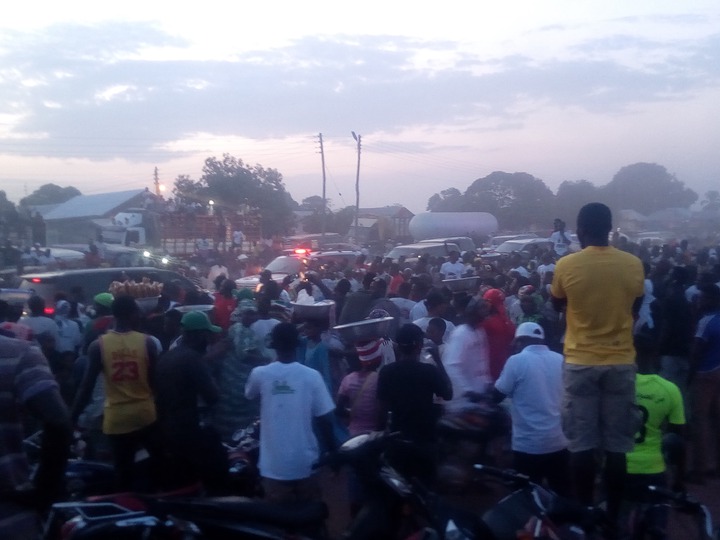 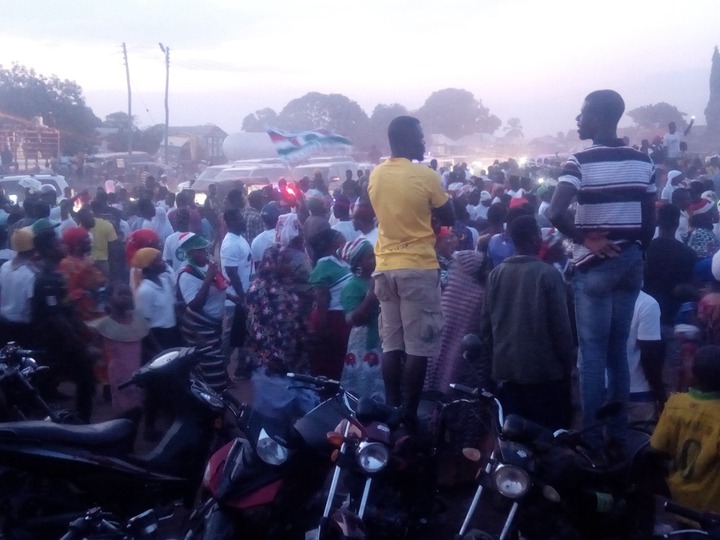 Ejura-Sekyedumase John Mahama Mahama Afa' NDC New Democratic Congress
Opera News is a free to use platform and the views and opinions expressed herein are solely those of the author and do not represent, reflect or express the views of Opera News. Any/all written content and images displayed are provided by the blogger/author, appear herein as submitted by the blogger/author and are unedited by Opera News. Opera News does not consent to nor does it condone the posting of any content that violates the rights (including the copyrights) of any third party, nor content that may malign, inter alia, any religion, ethnic group, organization, gender, company, or individual. Opera News furthermore does not condone the use of our platform for the purposes encouraging/endorsing hate speech, violation of human rights and/or utterances of a defamatory nature. If the content contained herein violates any of your rights, including those of copyright, and/or violates any the above mentioned factors, you are requested to immediately notify us using via the following email address operanews-external(at)opera.com and/or report the article using the available reporting functionality built into our Platform

Opinion: Ghana Must Go For One Party System To Limits It Corruption. 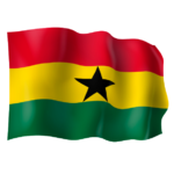 See How Eating These Foods On An Empty Stomach Can Negatively Affect Your Well-being. 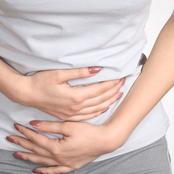 How Ghana Government Pays Your University fees with Interest 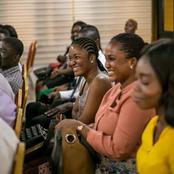 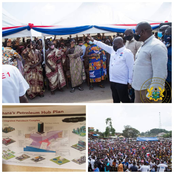 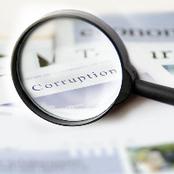 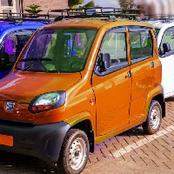 President Nana Addo Says He Is Happy Ex-President John Mahama Has Done This One Thing. 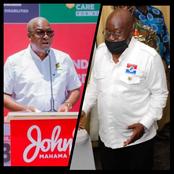 5 Practical Rules To Building Self Discipline And Achieving Self Mastery 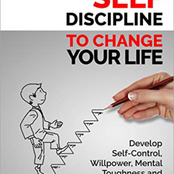 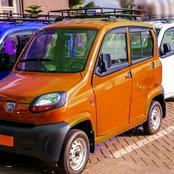 NPP is Sitting on Tenterhooks: They Have Quickly Unveiled Mahama's Okada's Alternative 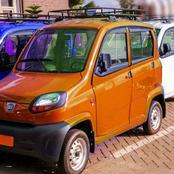