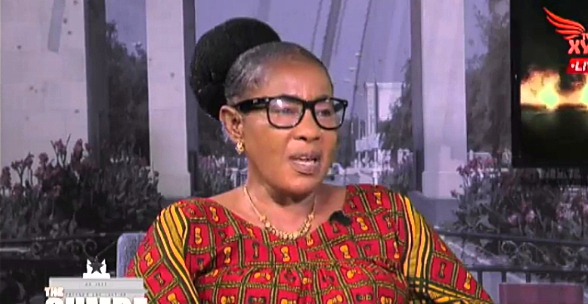 The Former First National Vice-Chairperson of the National Democratic Congress (NDC), Anita Desoso, has alleged that the current government is planning on creating new Parliamentary Seats in the Ashanti region to raise their odds in Parliament in the 2024 general election. According to her, the leadership of the NDC must be vigilant and oppose the creation of any new parliamentary seats in the Ashanti region.

Anita Desoso made this disclosure to Mugabe Maase on 'THE GUMBE SHOW' on tv XYZ yesterday, 7th December 2021, when she revealed an alleged scheme by the government to create new Parliamentary seats in the Ashanti region despite Greater Accra Region having the highest population in Ghana.

According to Anita Desoso, the statistics from the recent population and housing census indicated that Greater Accra Region has the highest population in Ghana with 5,446,237 inhabitants, but has only 34 parliamentary seats in Parliament. 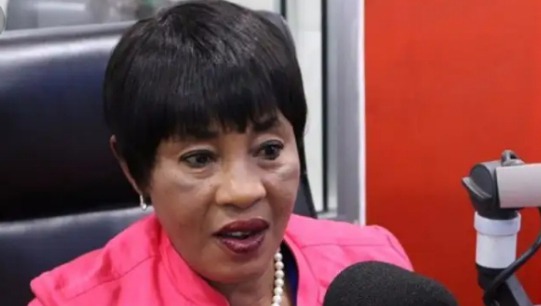 Anita Desoso also revealed that statistically, the Ashanti Region has a population of about 5,432,485 and has 47 seats in Parliament, but allegedly, the government wants to create additional parliamentary seats in the Ashanti region. 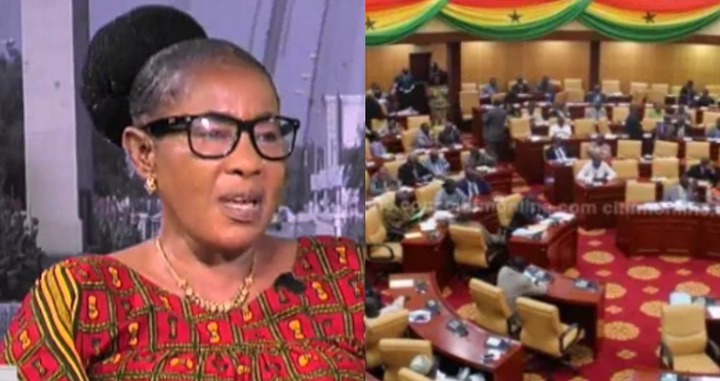 Anita Desoso called on the leadership of the NDC to be very vigilant and not allow the government to deserve them into the creation of new parliamentary seats in the Ashanti region.

She said that if the NDC leadership sits unconcerned for the government to create more parliamentary seats in the Ashanti region, it will create problems for them in the future. That is her little advice to the NDC.

Look Beautiful To Any Special Occasion This January