By GhNational_News (self meida writer) | 16 days

The tumultuous upheavals that have defined the Minority in Parliament owe their genesis to the phobia the Mahama camp has developed for Haruna Iddrisu. 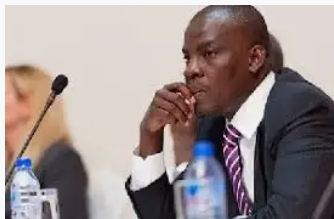 The Minority Leader is seen by the Mahama team as the greatest nemesis of the former president as he is regarded as the most institutionalized political figure within the opposition party.

The riotous agitations from a section of the Minority MPs and some party bigwigs are targeted at Haruna Iddrisu but not his other team members.

Many of those opposing his leadership style have said the Minority Leader should take the fall for whatever uproar the party is witnessing.

Let’s subject the accusations against him to clinical scrutiny so as to be able to grasp where this is coming from.

It was the same Haruna Iddrisu who led his MPs, and thanks to an unknown NPP MP, to secure the speakership for Rgt. Hon. Speaker Alban Kingsford Sumana Bagbin. The applause was at its apogee when he pulled this off.

He is being accused of having supervised the approval of the ministerial nominees of His Excellency Nana Addo Dankwa Akufo-Addo. One may ask, was Haruna responsible for the ten NDC MPs who had been bogged down by COVID-19? How he could be blamed for this is puzzling.

The approval of the Finance Minister, Ken Ofori-Atta was based on consensus by both sides on the Appointment Committee. There was no dissenting opinion of same. We all watched proceedings and saw how Ken Ofori-Atta parried their questions with convincing and credible responses. How could the opposite happen in terms of his approval under these circumstances? 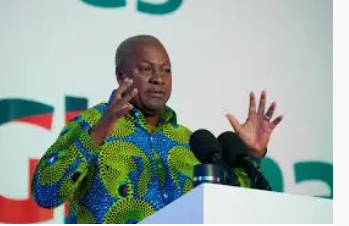 It is as though these NDC members still dwell in their world of delusions of having won the majority of seats in the last elections. The NDC boasts of 137 MPs whereas the NPP plus the independent MP have 138 members. On any day, if voting is to be carried out on the floor of the House, all things being equal, the NPP side would overcome the Minority. Haruna Iddrisu, and for that matter, whoever would be leading the Minority, cannot, therefore, overcome the NPP side in Parliament.

There is absolutely no justifiable reasons for these issues to be raised as the causal factors accounting for the groundswell of support against Haruna Iddrisu’s leadership of the Minority.

These issues narrow everything down to one thing; Mahama sees Haruna as a threat and the sooner his influence is undermined, the better for him. 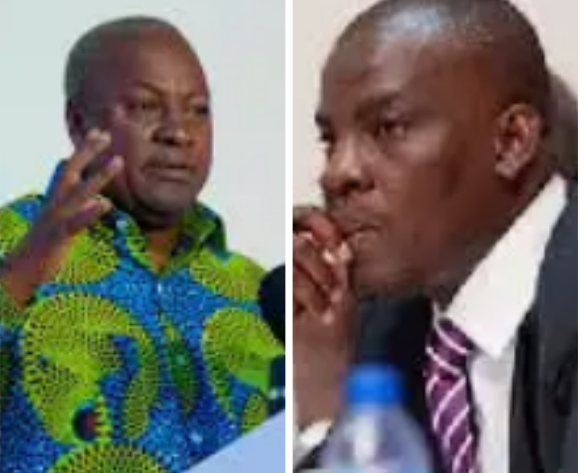 All the other reasons being given for the call for the removal of Haruna Iddrisu are tangential since the main reason is that the Minority Leader is hugely influential and can disrupt Mahama’s planned comeback as NDC’s flagbearer if he is not crippled now!