By GhanaianWatch.com (self meida writer) | 29 days 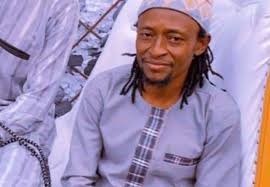 The sister of social activist and member of FixTheCountry movement, Kaaka Anyass Ibrahim, popularly known as Macho Kaaka who was reportedly murdered by unknown assailants, said her brother always aspired to fight for development for Ejura.

Rashidatu Ibrahim otherwise known as Ahjia, who is a former women organizer for Nsuta Constituency, said her brother consistently told her that he took inspirations from Hon. Kennedy Agyapong, the Assin Central Member of Parliament to speak the truth to ensure Ejura township receive development that it deserved. 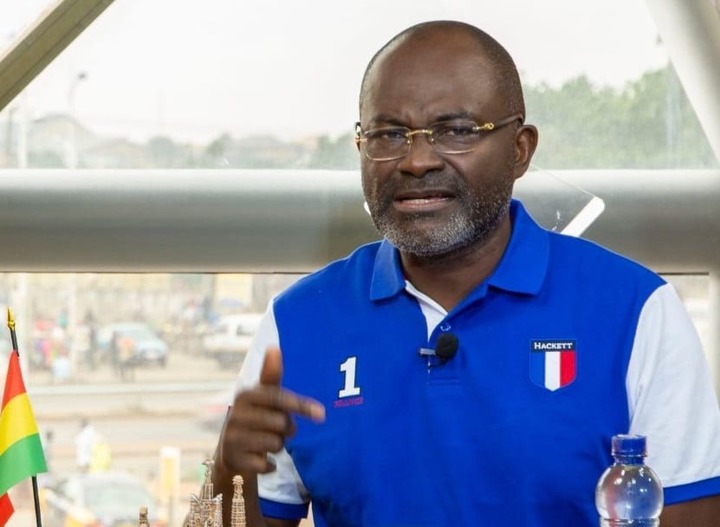 Madam Rashidatu Ibrahim made this statement when she was speaking on Akoma Fm in Kumasi.

According to Rashidatu Ibrahim, her brother took the pain to move about in the various communities in Ejura township to talk about developmental challenges they were facing and took the opportunity to demand the district assembly to resolve the problems.

" I saw my brother showing some deplorable conditions in the communities in Ejura township including kotokoli Line, Mempe Asem, Edwum. He said the assembly collected tolls, yet they did not fix developmental challenges in those communities.

" So, I questioned him about what he was doing to champion development for Ejura. He accordingly told me he wanted Ejura, her mother's hometown to become neat and beautiful just like Nsuta, his father's hometown. He said he was proud of Nsuta because of some level of its development; hence he wanted same for Ejura. Not only that, but he said he wanted to help to ensure Ejura become nice so that he would be proud of it.

"My brother questioned me that even I who belong to NDC could sometimes demand that Ejura received its fair share of development, and that I was always criticizing the DCE for his actions. So, how much more is he who is an NPP won't seek for development from his government."

Meanwhile, Rashidatu Ibrahim had called on the President Akufo Addo and chief of Ejura to ensure justice was received for her murdered brother and the family. 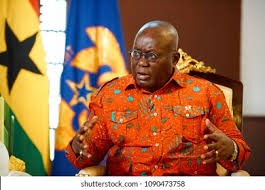 " At this moment there is nothing that the family could do, we are only looking up to President Nana Akufo Addo and Ejurahene to make sure justice is done"

According to Madam Rashidatu Ibrahim her brother was threatened by some people in the community, who insisted that he put a stop to the information that he was sending on Social media concerning deplorable conditions in the town, which they believed was making the government unpopular.

" When we get access to my brother's phone, we will get know all those who threatened to kill him. My brother sent copies of the threat messages to Okada, his brother."

She accused leadership of the New Patriotic Party, NPP, in Ejura of showing no sympathy for his brother after he was attacked by some unknown assailants in Ejura in the Ashanti Region.

" As for the NPP people, I prefer not to say anything about them. They never paid visit to my brother in the hospital till he passed on."

He is reported to have died this afternoon while receiving treatment at the Komfo Anokye Teaching Hospital. This comes hours after his family gave an account of what happened to him and demanded that justice be served.

Meanwhile, Macho’s brother, Wakas, insisted that perpetrators of the heinous crime must not be allowed to go scot-free. 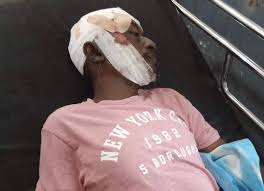 “Our brother did not do anything to anyone. He was only expressing his views and so those perpetrators must be found and made to face the law for their action”, he noted.