By Zionthefighterexclusives (self meida writer) | 26 days 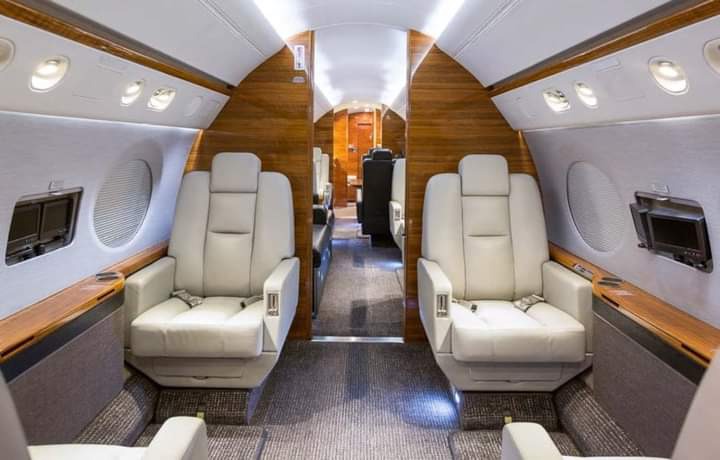 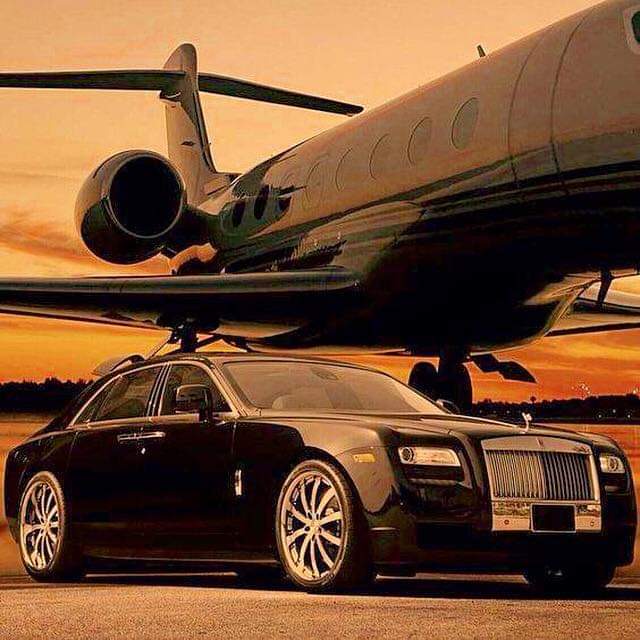 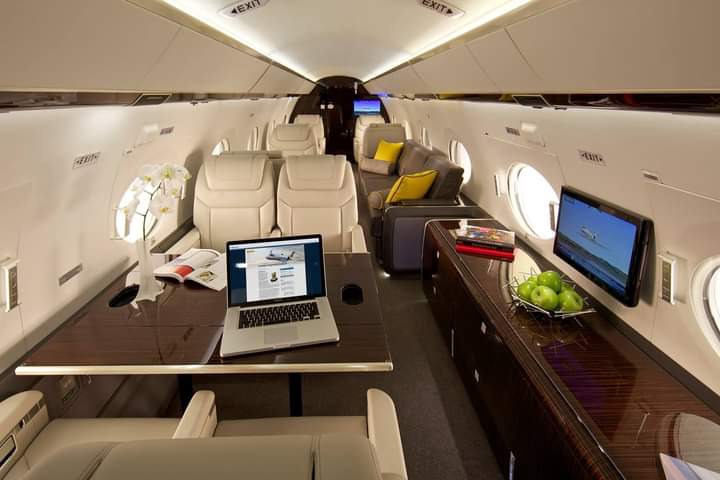 According to the Bible, the love of money is the root all evil but the same Bible also says "Money answers all things". Indeed without money the probability of earning respect in society is low. Money is beautiful, money is health and all must try to make it in life just like this rich man Mai Deribe who built a gold marble house and had a customized G350 model Jet Plane in the 1980s.

This billionaire was a business mogul, extremely rich and what is really amazing is how he contributed to growth in his community with his massive wealth. Being one of the very few people at the time to be cruising around in the latest Gulfstream G550 he bought putting him among the sane pedestal with the richest man on earth Yoshiaki Tsutsumi who hailed from Japan. 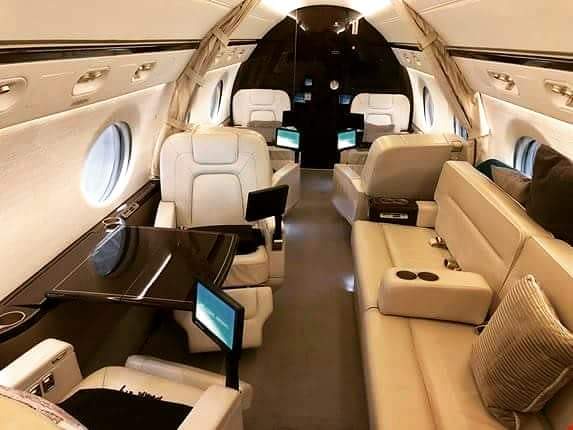 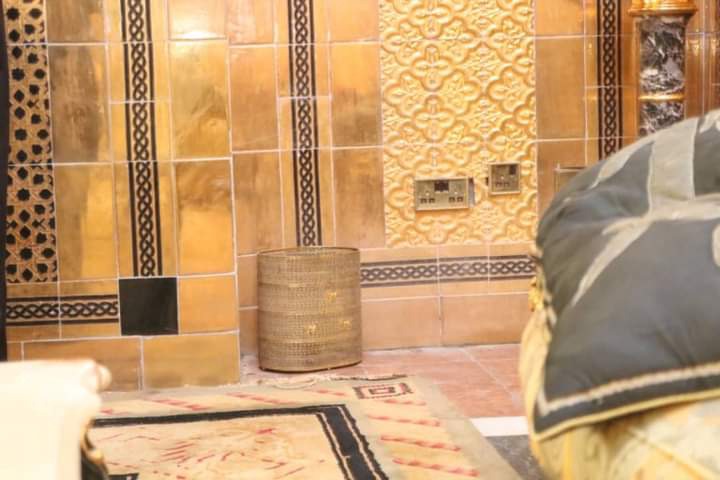 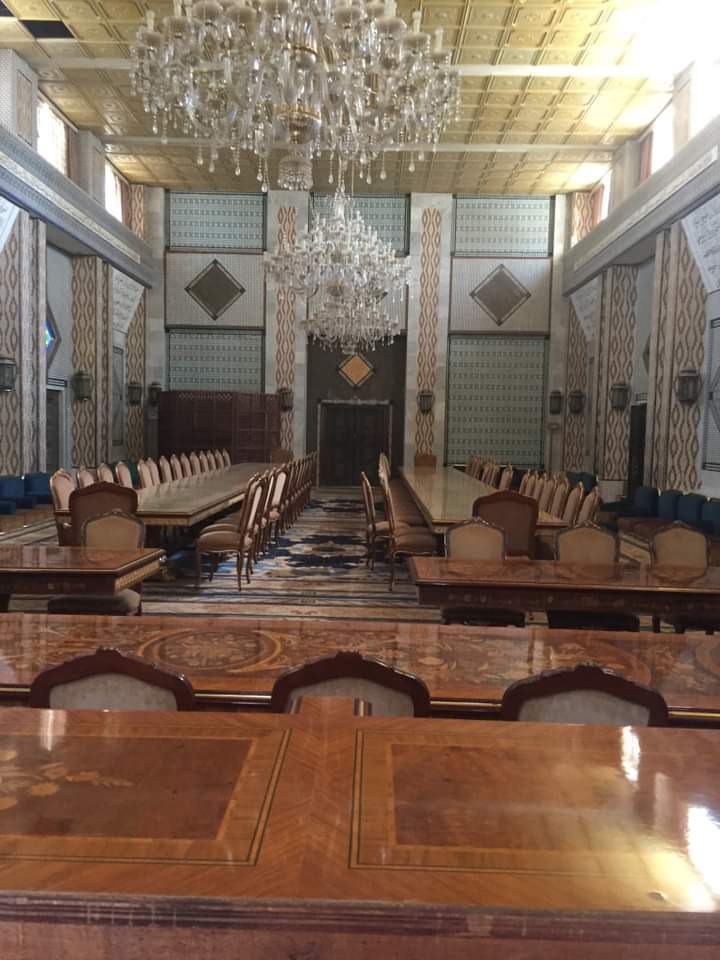 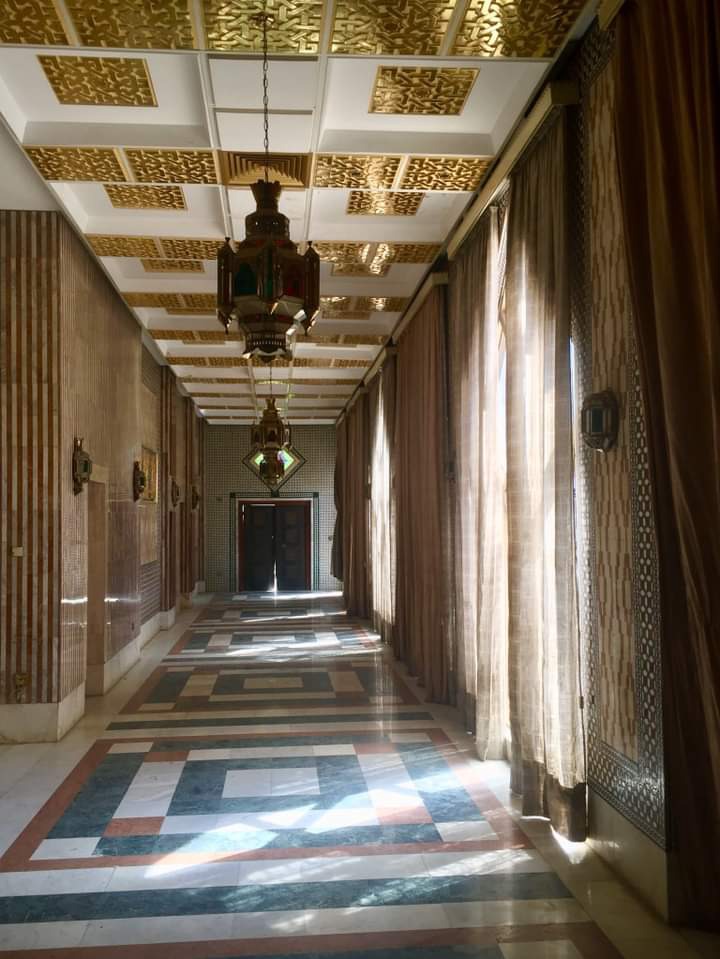 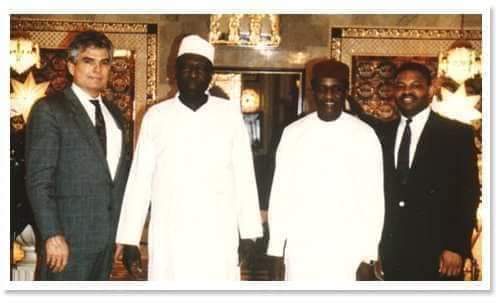 Magnificent is the word to described the Deribe Palace built in Maiduguri and the vast highly decorated palace attracted even the King of Spain Juan, Prince Charles and the late princess Diana his wife to visit the palace. The Spanish king was mesmerized and opted to stay in the palace for two days. The lavishness and such opulence also made an American President's son George Bush to also visit the Palace.

The 100 million dollars mansion was commissioned by the then head of State of Nigeria Ibrahim Babangida and a whooping sum of N5million per every month was spent on its cleaning. This generous man was known for his magnanimity with the many donations he had done like purchasing an advanced ultramodern equipments and gadgets for the Nigerian Television Authority which took the staff over two years to learn how to master and operate it. 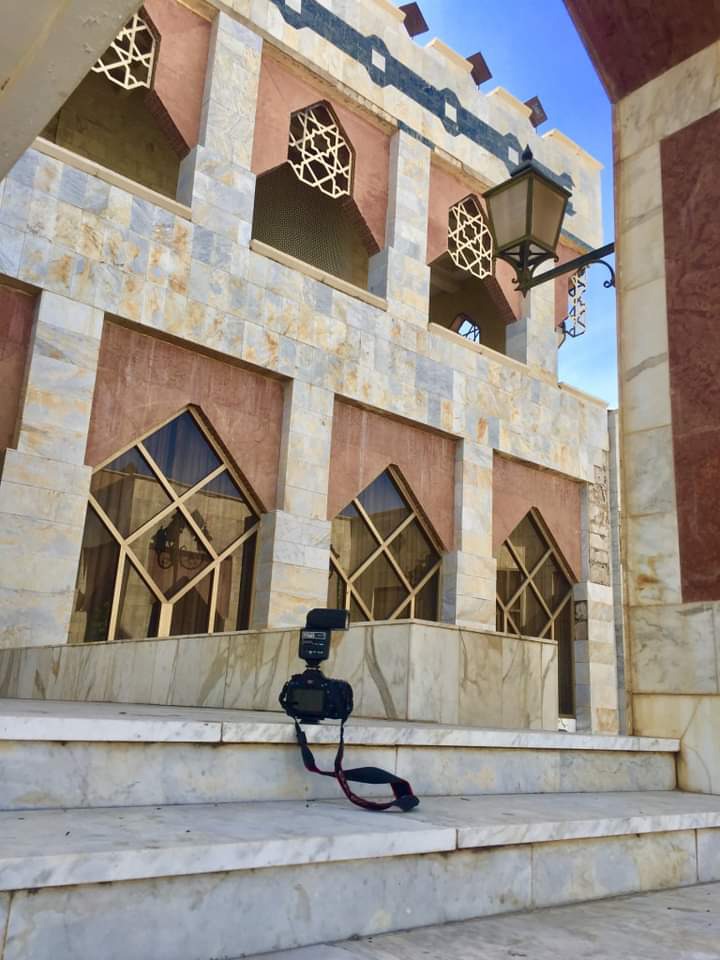 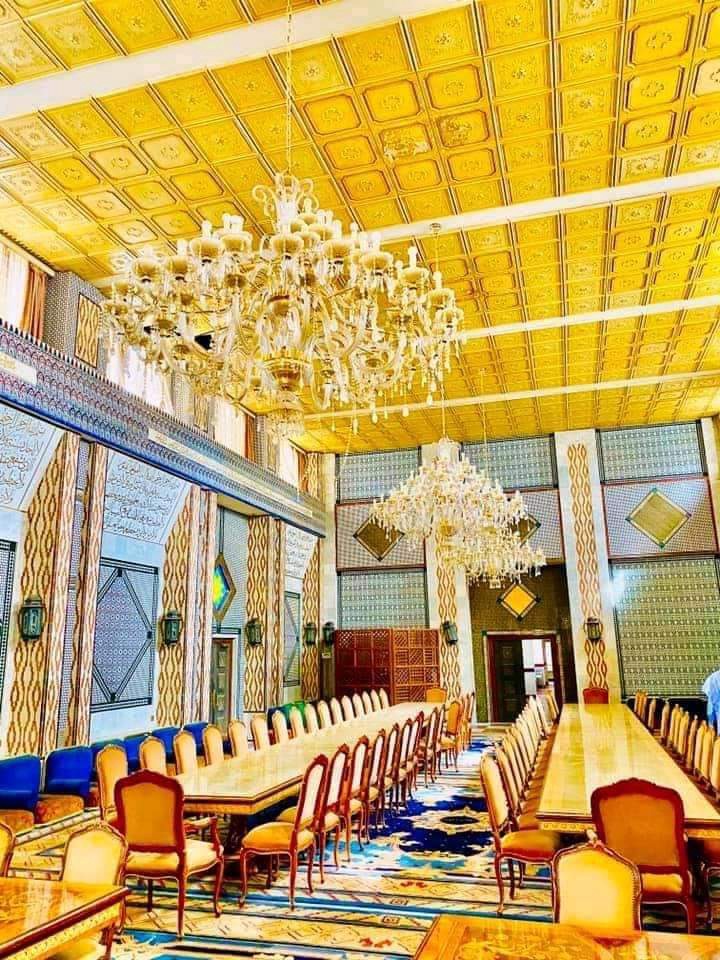 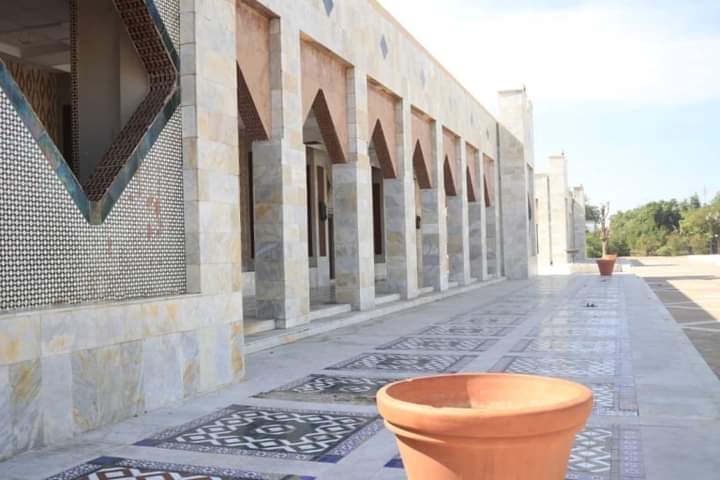 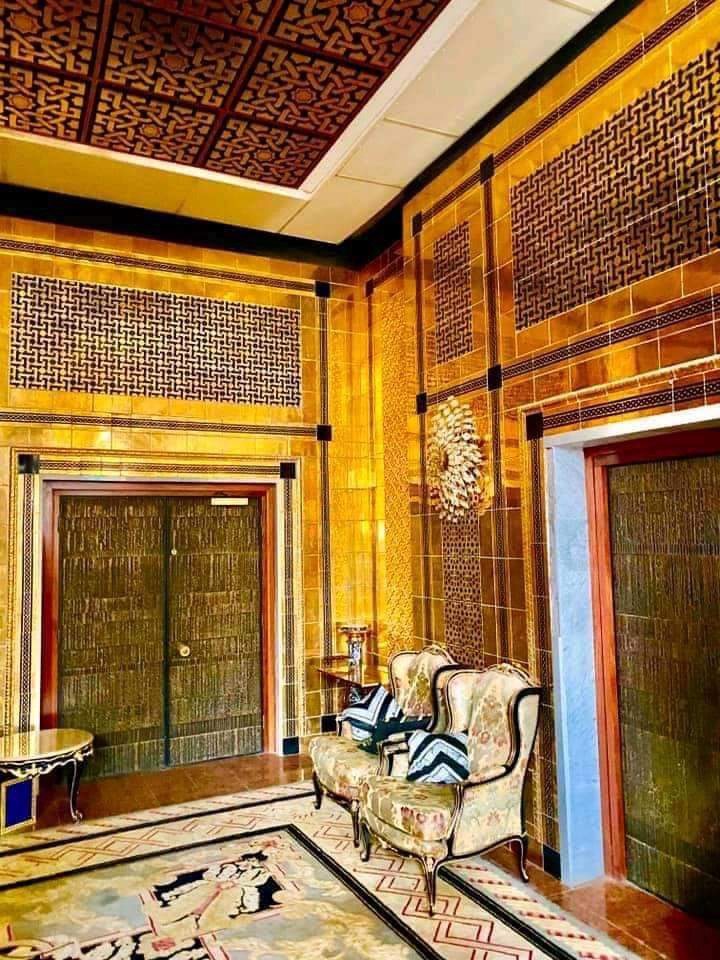 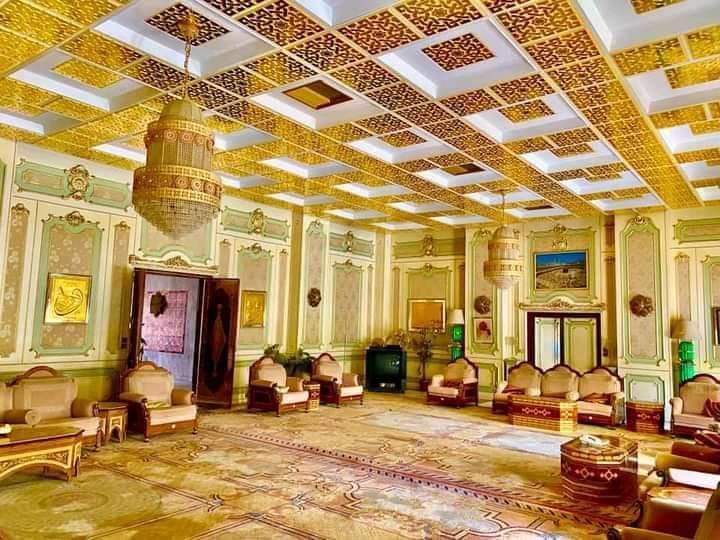 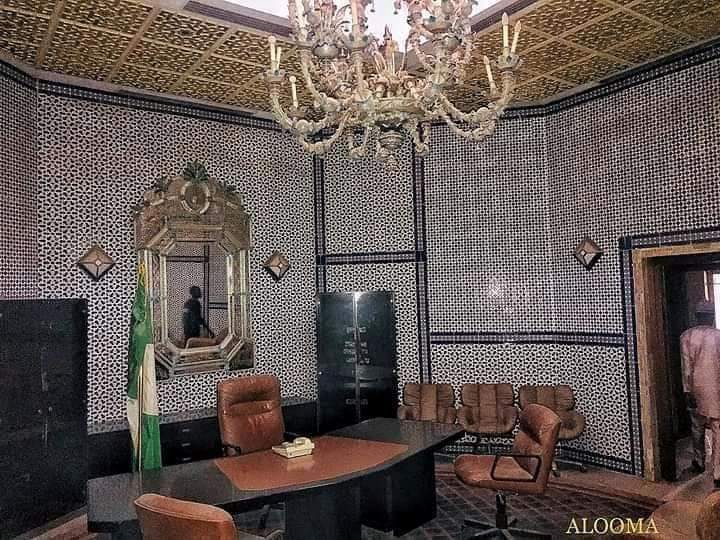 The fed the poor by providing one bag of millet per family during the fasting month of Ramadan and also constructed boreholes and hospitals and provided food to them, one bag of millet per family every month of Ramadan, the Muslim holy month of fasting, constructed several mosques across the country such the such as the Deribe Central Mosque, Bulumkutu central mosques, Borno, the Aminu Deribe, the Doggon Mosque, etc.

He built roads, constructed boreholes and hospitals. In fact several years after his demise, the good man is still revered by the Borno people and the people of Nigeria as a whole. May God reward him. 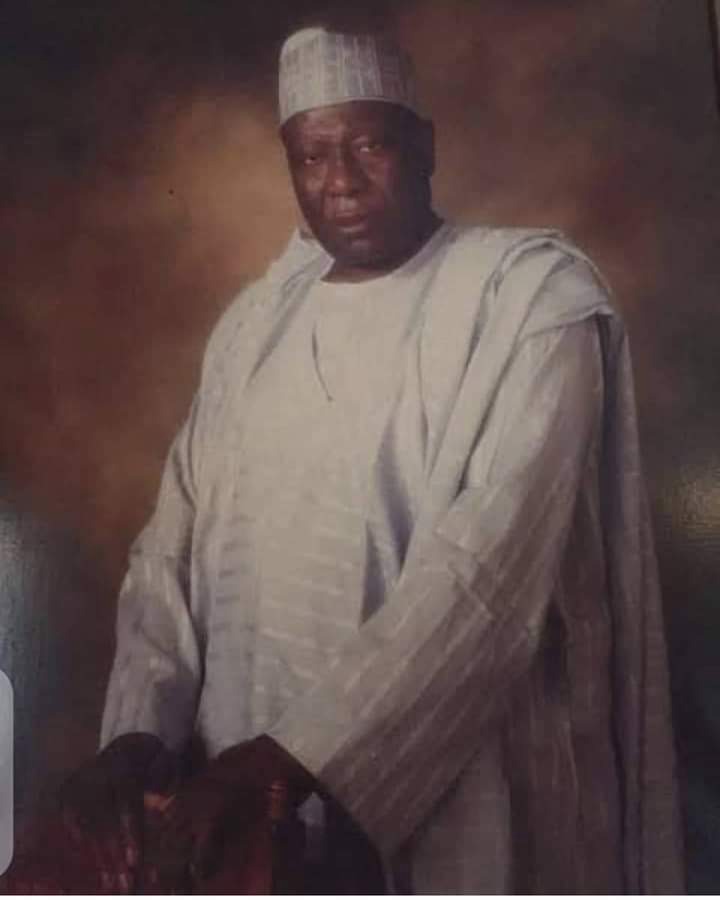 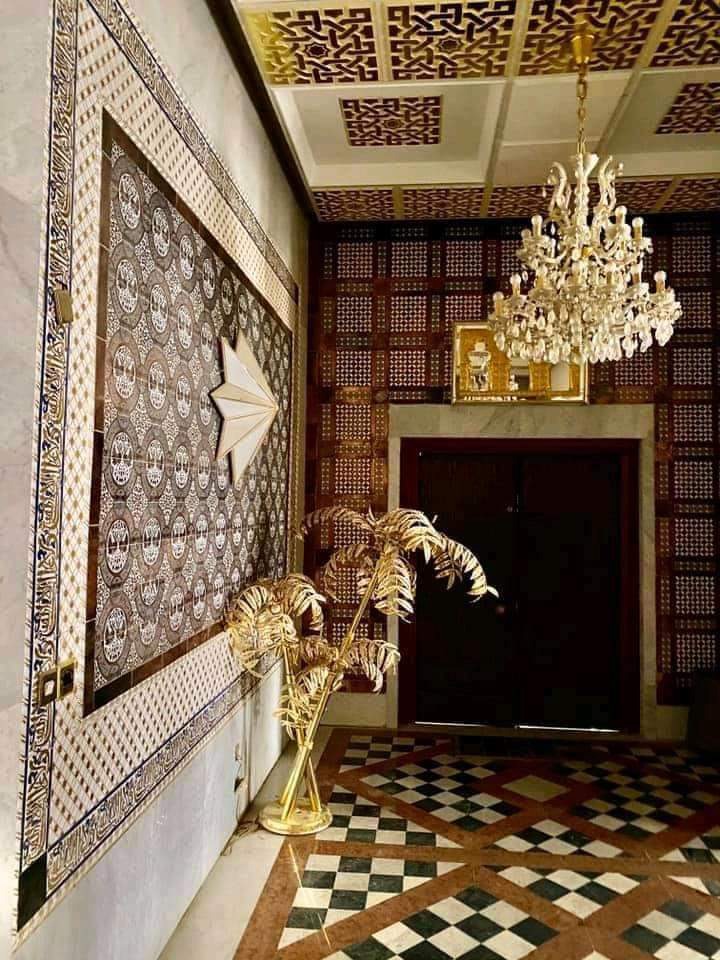 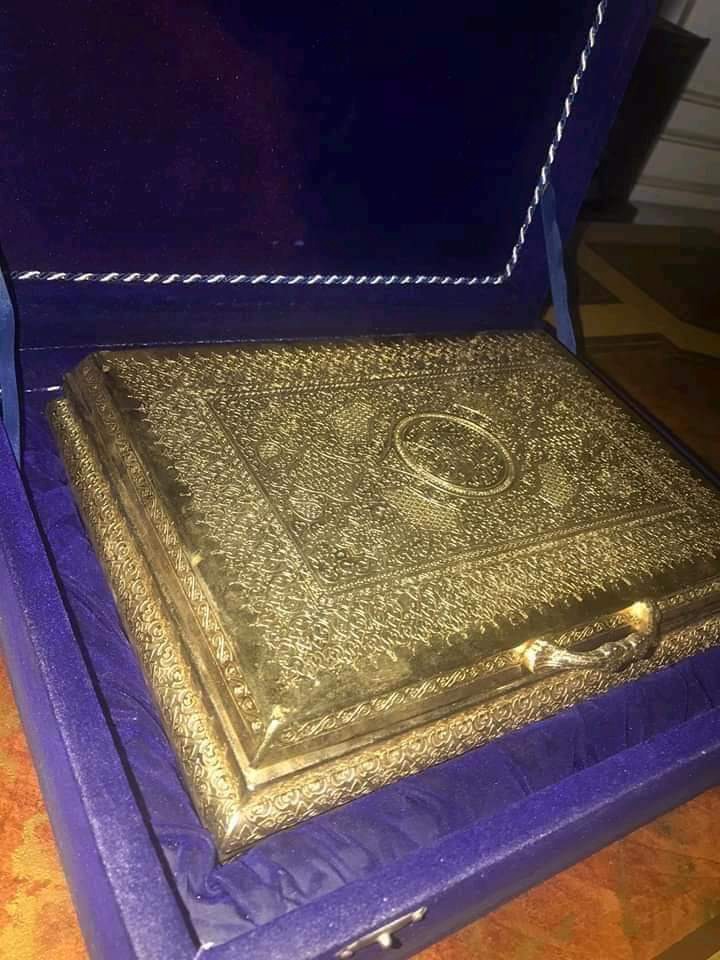 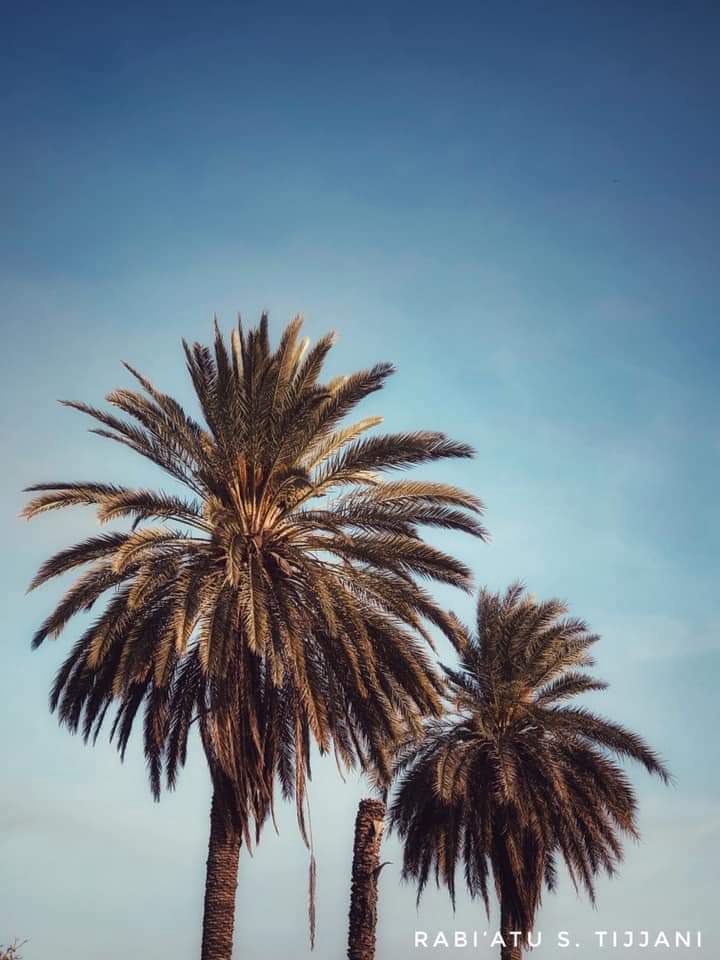 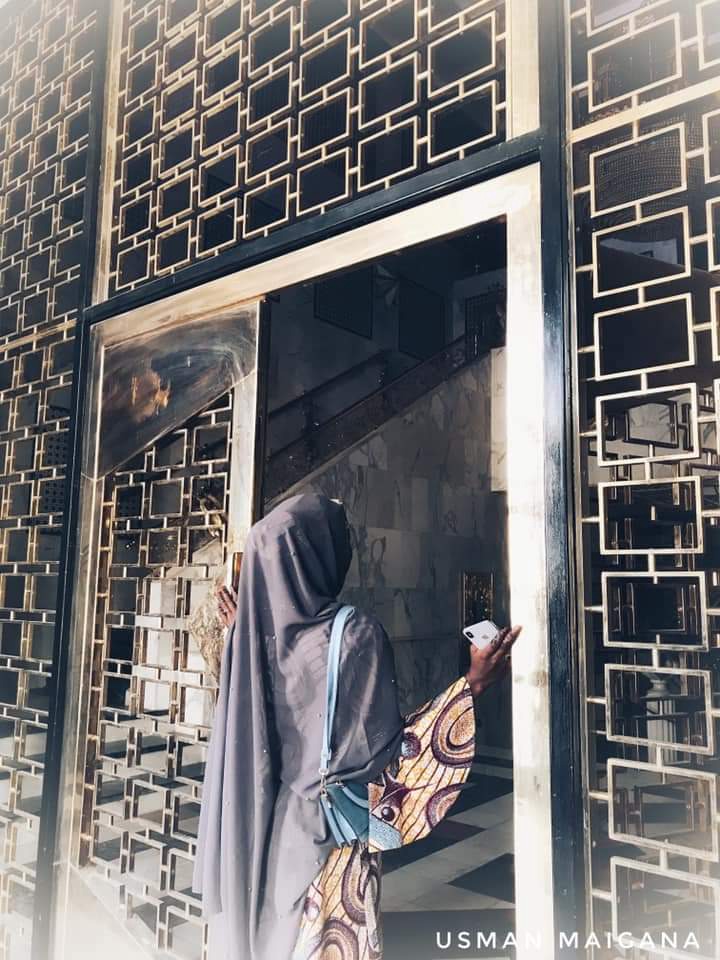 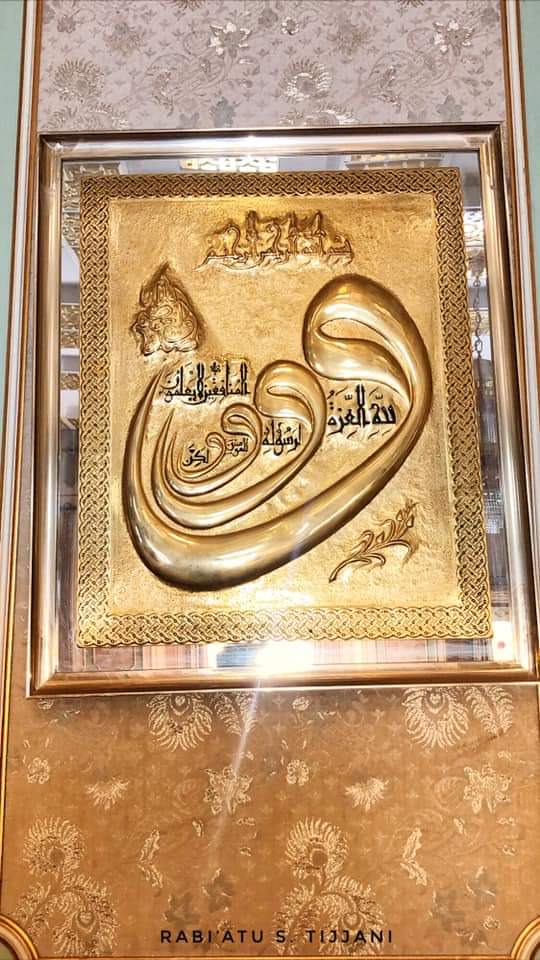 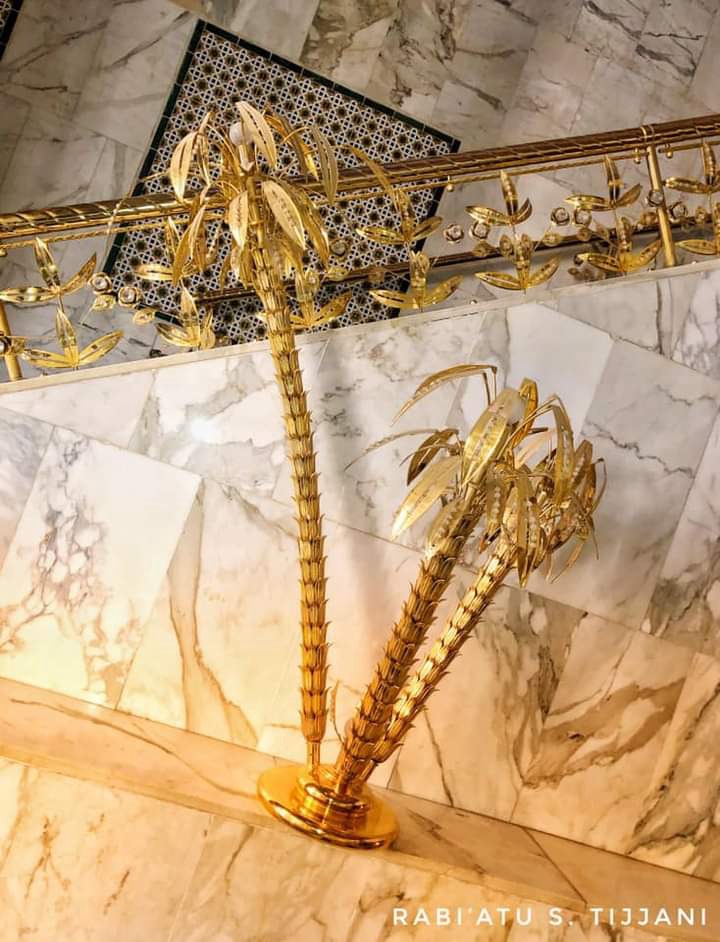 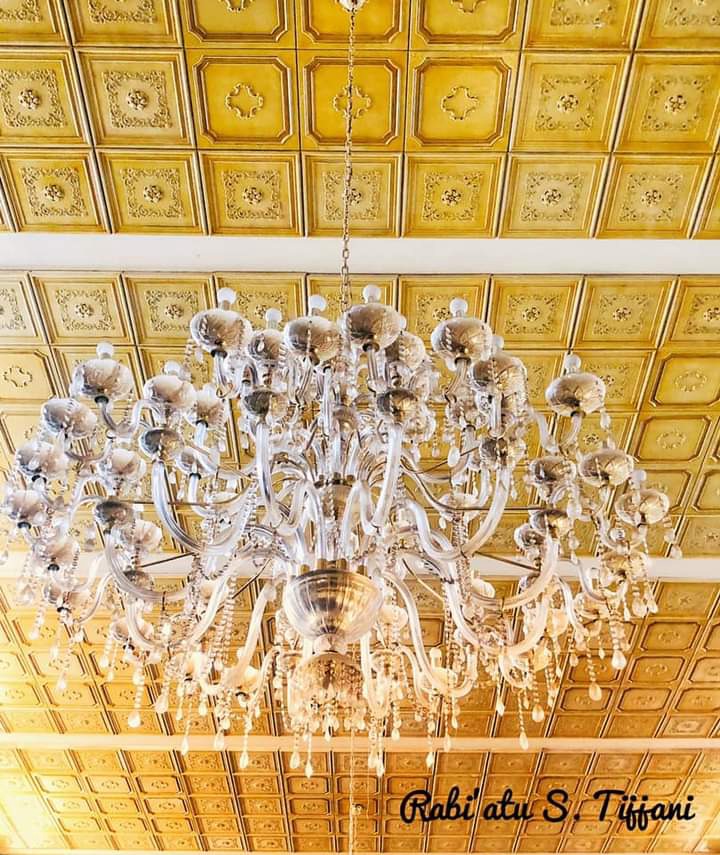 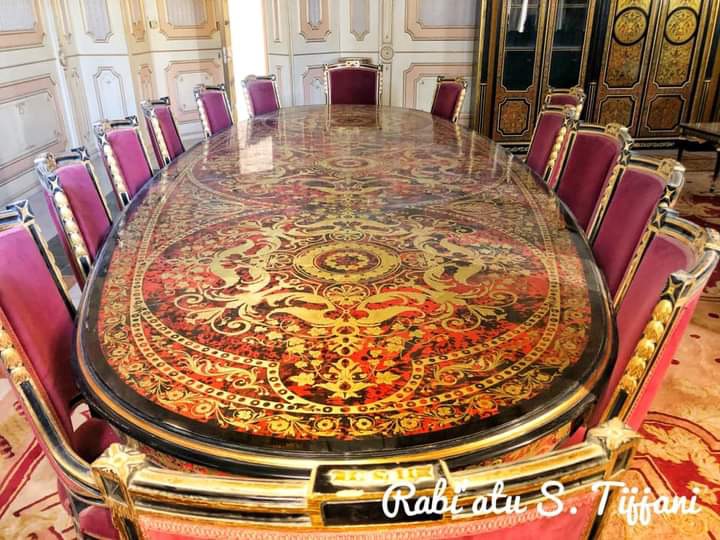 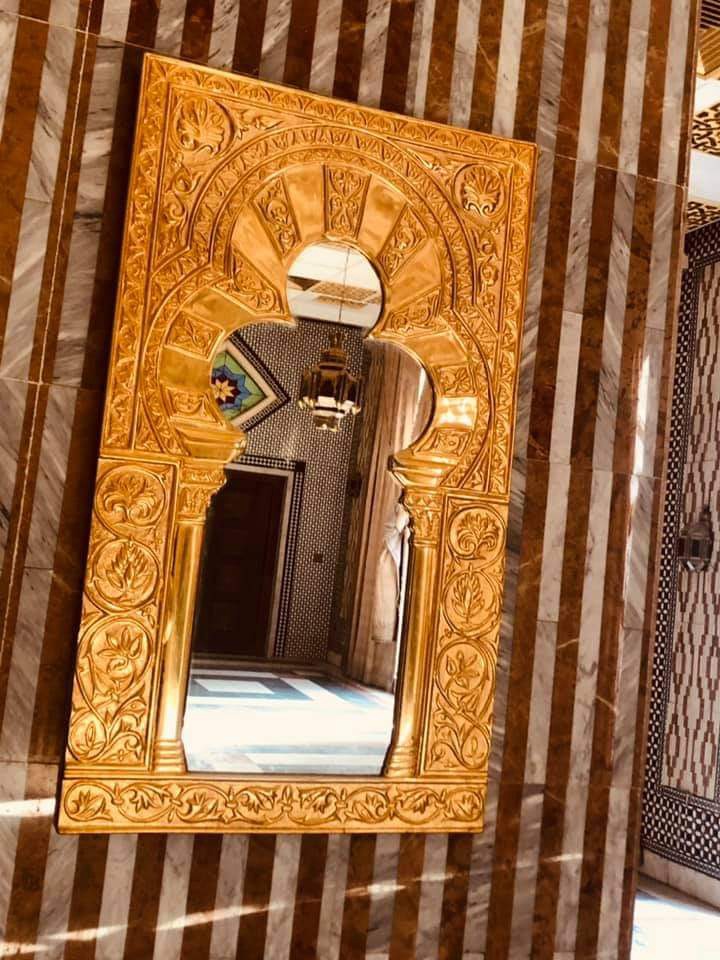 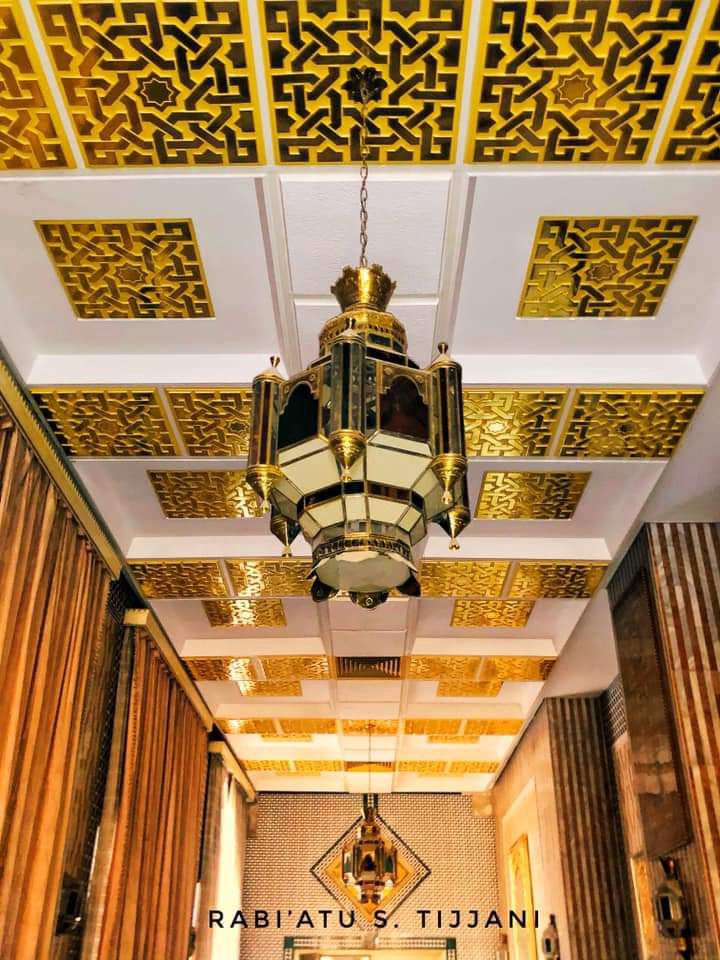 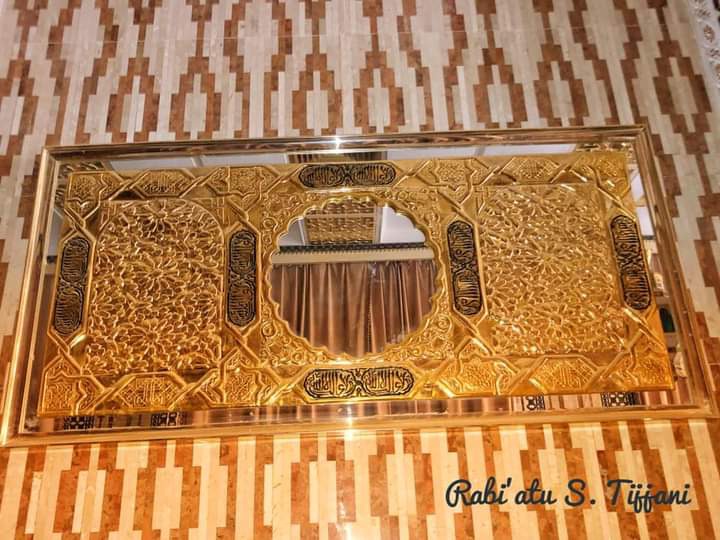 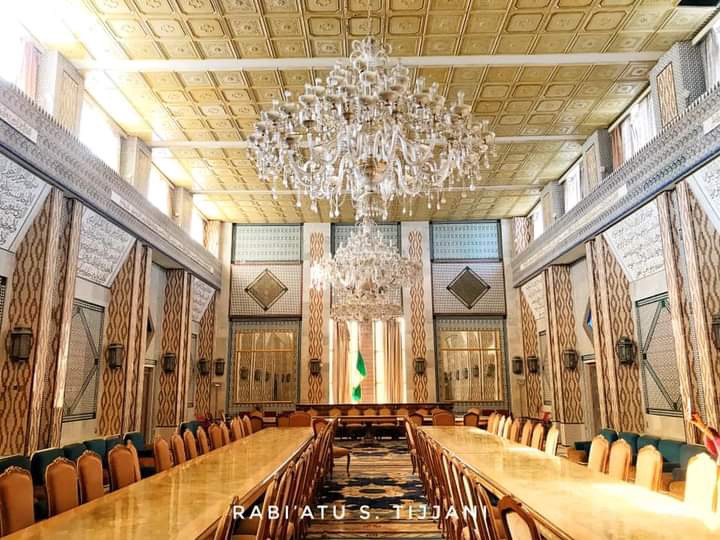