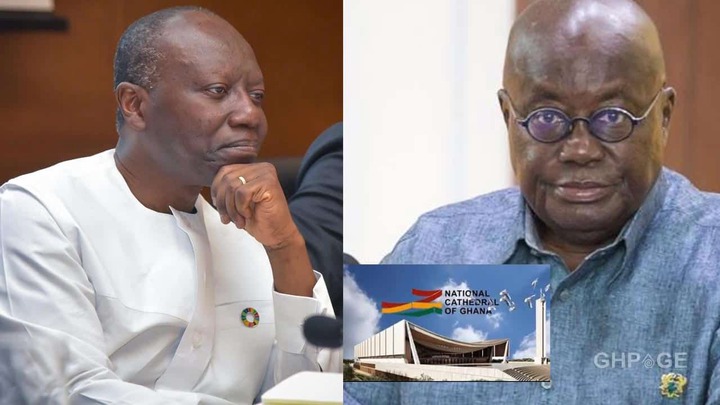 He and his cousin have failed us. His abysmal performance is even less infuriating than them making the entire nation feel they've taken us hostage and there's nothing we can do about it." Raymond Ablorh remarked.

He further remarked that, Ghanians aren't his children. We're his employers. That's what his religiously nourished but spiritually malnourished soul must understand.

"We've had enough of him. His cousin, we can accommodate because of how fragile our democracy is, but, he must leave to not worsen our situation." He said.

Raymond posited that even if his cousin can't let him go because he's in charge of his asset management or family agenda, he should resign. We've had enough of his incompetence and greed. "Ofori-Atta must be told this in plain language. His continuous stay in office is giving us a feeling of Sri Lanka where a family took the people for granted like they're doing." He added.