By Tawheednews (self media writer) | 5 months ago 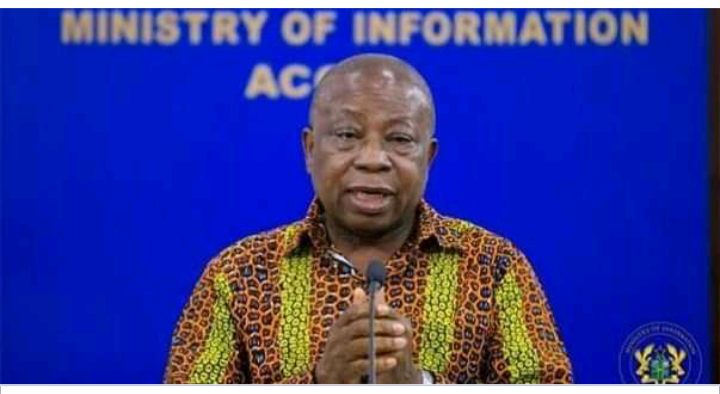 It appears many Ghanaians want to see the back of health Minister, Kwaku Agyemang Manu as calls for his resignation intensifies.

Following the report by the Parliamentary Committee that investigated the purchase of Sputnik Vaccine from Russia, the health Minister has been accused of not performing his role better.

But, after the Minority failed to move a motion for his removal, Ghanaians on Twitter have started a hashtag to put pressure on the health Minister to go.

The hashtag #AgyemanManuMustGo has since dominated Twitter trend in Ghana for some number of hours as more Ghanaians joined the calls for Mr. Agyemang Manu to resign.

During the Parliamentary probe, it was established that, there was procurement breaches in the acquisition of the Vaccines from Russia through a business man by name Sheikh Almaktum.

The health Minister himself admitted to wrongdoing in the process of procuring the Vaccines, but explained that, he was in hurry to get Vaccines for the Country at the peak of the Global Pandemic.

Some members of the minority are even calling for his prosecution for causing financial loss to the State.

But, the majority have dismissed those calls, describing it as propaganda by the minortiy.