The Story Of The Beautiful Flag Of Ghana

By SirYorm (self media writer) | 1 year ago 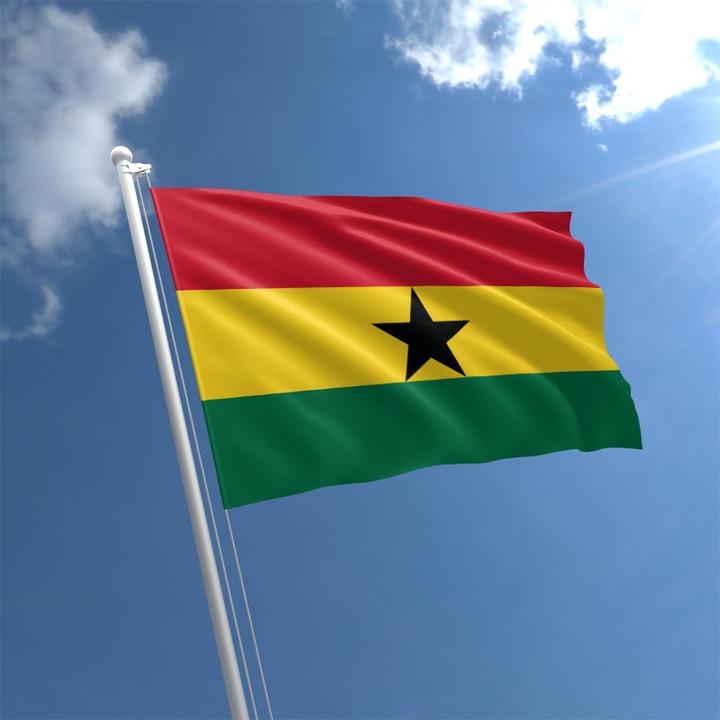 The Flag of Ghana in itself stands absolutely as the symbol of power of the country and the success of attaining its independence after years of struggle with the British colonial government. It was created to symbolize Ghana's freedom and a show of victory from imprisonment, bondage, slavery and the British dictatorship. The national flag of Ghana was created upon attaining independence on 6 March 1957 and was first flown on the first Independence Day celebration as a show of freedom after many decades of the British rule. 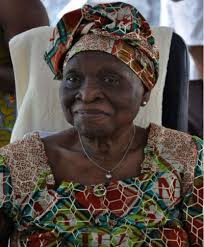 The Ghana national flag was designed in 1957 by the late Mrs. Theodosia Salome Abena Kumea Okoh_ a renowned artist who had contested and showcased her artistic designs across nations . The flag consists of the Pan- African colours of red, gold, and green, in horizontal stripes, with a black five-pointed star in the centre of the gold stripe.  The Ghanaian flag was the first African flag after the flag of Ethiopia to feature these colours. 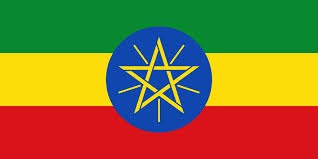 The flag which is a symbol of national unity tends to communicate certain information to its people. The red colour of the national flag of Ghana was used to represent the blood of forefathers who led the struggle of independence and shed their blood for the independence of Ghana through death.  Red also stands for the love which might have influenced our forefathers who led the struggles for Ghana's independence as a result of their love for the nation. The next colour which is gold, takes the centre of the three colours representing the mineral resources mostly found in the Ashanti region of Ghana, helping to harness the wealth of the country. 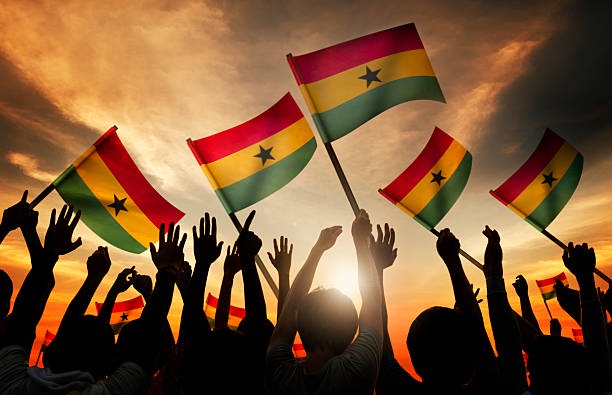 Next is the green colour which symbolizes Ghana's rich forests and natural wealth which provide the nation with oil, food, and cash crops such as cocoa, timber and all kinds of food products for the country. Then comes the black five-pointed star at the middle of the flag symbolizing the emancipation of Africa and unity against colonialism. The black star was adopted from the flag of the Black Star Line_ a shipping line incorporated by Marcus Garvey which operated from 1919 to 1922. It is where the Ghana national football team derive their nickname, the "Black Stars".