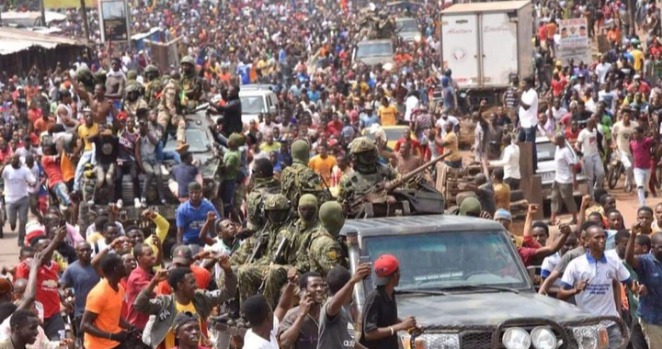 The Guinean Special Forces, led by Colonel Doumbouya, ousted and overthrew President Alpha Conde in a coup yesterday. The military junta has dissolved the constitution as a result, and Alpha Conde has been detained.

The streets of Conakry were filled with jubilance as the citizenry celebrates the overthrow of their first democratically elected president.

The Member of Parliament for the Tamale Central Constituency, Comrade Murtala Mohammed, has revealed that Alpha Conde was given a VIP Treatment in Ghana by President Akufo Addo when he participated in his swearing-in after rigging the 2020 election.

Comrade Murtala Mohammed made this statement on 'Good Morning Africa' on Pan Africa television when he reacted to the ousting of Alpha Conde.

According to Murtala Mohammed, what we experienced in Guinea under Alpha Conde was not a democratic system of government because their constitution says you can rule for two terms maximum. He ruled for the two terms, circumvented the constitution, and went for a third term against the position of the people.

Murtala Mohammed Revealed that he has seen a shameful and hypocritical statement issued by president Akufo Addo about the Coup d'etat in Guinea, and he couldn't have been more embarrassed as a Ghanaian than yesterday when he read that statement.

He indicated that at that time, the President of Senegal, Siera Leone, and many other countries who are neighbors to Guinea condemned that action, but President Akufo Addo didn't see the need to condemn it. 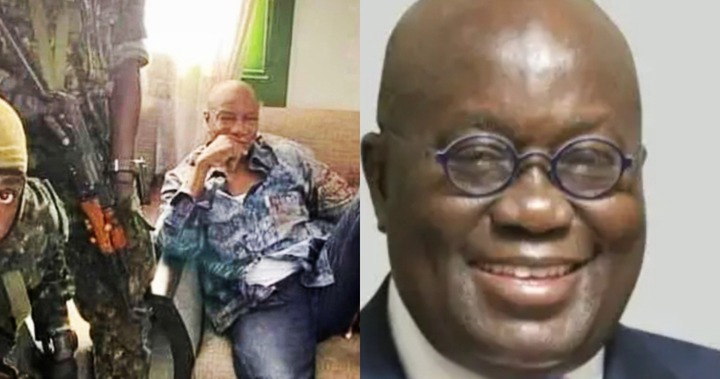 "Alpha Conde was given a VIP treatment when he participated in the swearing-in of Akufo Addo and his rigged election that gave him the second term to govern this country."

Murtala Mohammed said that although he doesn't support the truncation of any government through coup d'etat, he thinks that what was going on in Guinea was not a democratic process. It was an action that was done using a democratic process as a decoy to rule the people against their will.