By Richisen (self meida writer) | 17 days 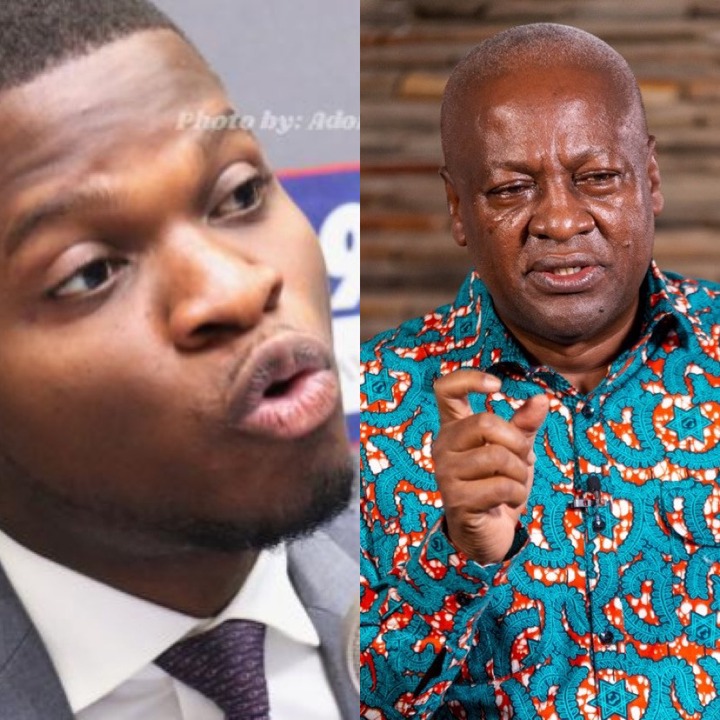 Mahama suffers the consequences of his statement not from members of the new patriotic party alone but the country in general. This is a statement that is believed to be a precursor of violence and unlawful activities on so many levels. Mahama’s statement concerning the do or die affair or form of election which he was looking forward to in the next few years has been seized by Ghanaians. In a statement made by the communications officer or director for the national democratic congress, he outlined some points and instances where Ghanaians refused to pay rapt attention to. 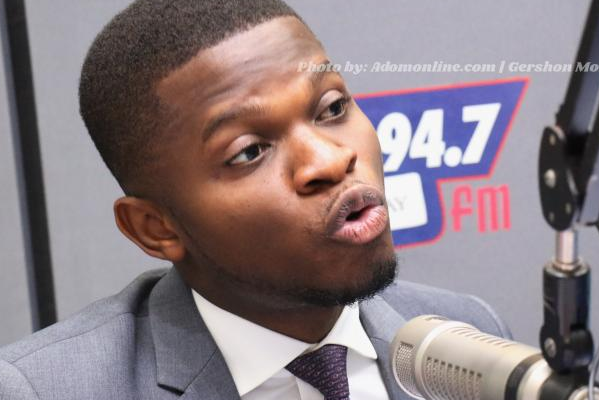 The issue concerning the do or die affair rose from an alleged behavior of the new patriotic party during the 2020 elections. This led to the court petition issue which had Nana Addo becoming president or emerging victorious. The desperation and disappointment according to many learned individuals is what has influenced the statement by Mahama which is causing this amount of stir. Sammy Gyamfi in his attempt to jump to the rescue of the former president has also made some very important and criticizing comments or statements. 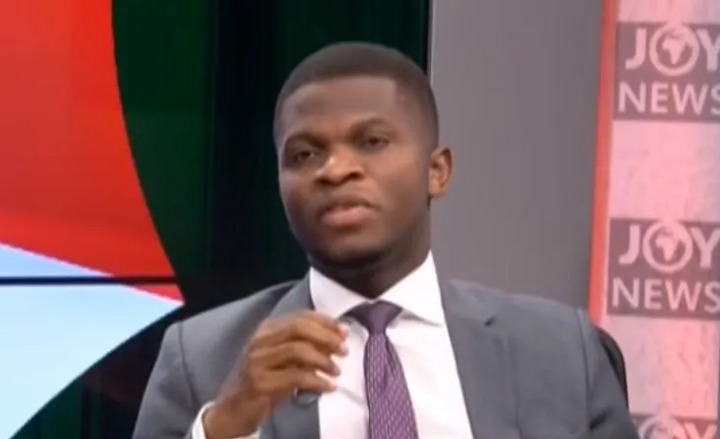 You’re making a mistake if you compare this statement made by former president Mahama to the statement made by Nana Addo- Sammy Gyamfi fumed. He added that the statement made by Nana Addo was a public outburst and a declaration of violence and never was it a peaceful comment. He added that when the black stars are going to play ball, they say it will be a do or die affair. Does that mean they’re going to fight or hurt people? Sammy Gyamfi was angry and disturbed about the fact that the Npp will ride on any statement to make false accusations out of it and he doesn’t know why this keeps happening. 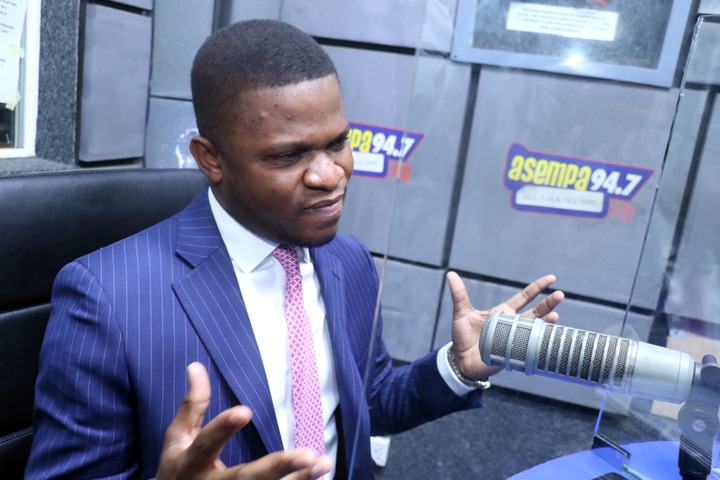 Sammy Gyamfi defended Mahama and revealed that the statement was only made to show the people how much they, the Ndc will shine their eyes in the coming elections. And not to wage war as many people from the Npp are using as propaganda against him. Mahama has suffered allegations concerning verbal abuses and many others especially against the current president. But this according to the Ndc was not a comment to wage war.