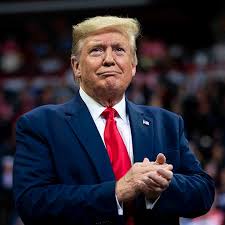 President Donald Trump has held himself up as a champion of US troops without rival.

Now he is casting suspicion on a tool of participatory democracy - the mail-in ballot - that has allowed military personnel to vote while serving far from home since the War of 1812.

The president has shouted from Twitter to "STOP THE COUNT" and leveled unsubstantiated charges that "surprise ballot dumps" after election night are helping rival Democrat Joe Biden "steal" the election. 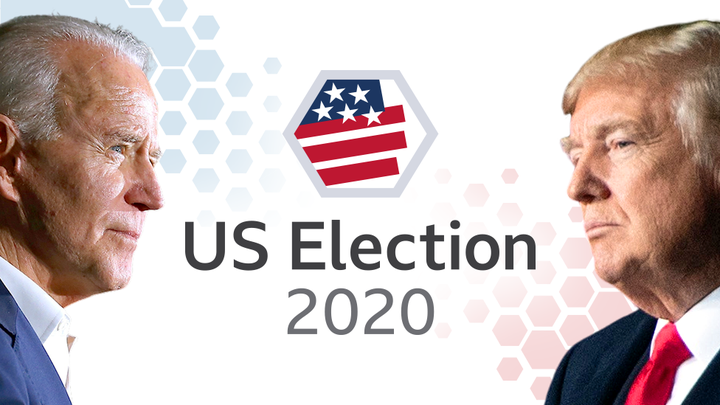 The broadsides have unsettled many veterans and former military brass.

"Officials at all levels including in the Congress need to say to the president 'Sir, you need to exercise the same patience that the rest of the nation does,"' said retired Navy Adm. Steve Abbot, who later served as deputy homeland security adviser in the George W. Bush administration.

Mr Abbot is a member of Count Every Hero, a coalition of top military brass advocating for service members' votes to be protected and properly tallied. He added: "It doesn't help this democracy for (Trump) to continue to sound this alarm. It's inappropriate."

More than 250,000 service members cast mail-in ballots in 2016 and even more were expected to vote by mail this time.

But Mr Biden holds leads in key states putting him in an ever-stronger position to capture the 270 Electoral College votes needed to take the White House. Here is where things stand: