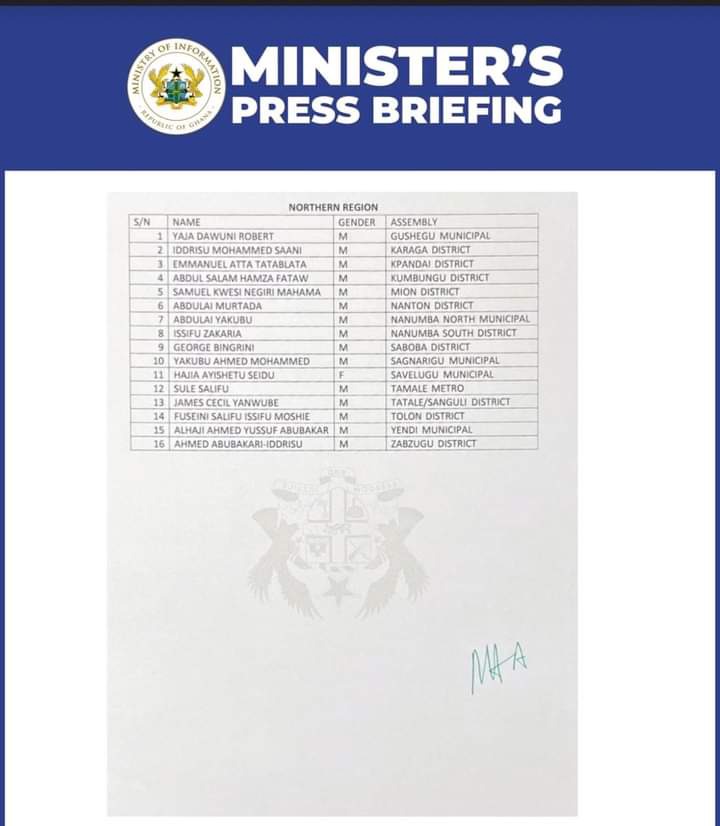 Finally and after a long wait, the MMDCEs list is finally out. Many have had issues with the list and have resorted to violence because the candidates their preferred have not been chosen. Luckily, since the announcement was made on Sunday, the region has been very calm despite the fact that some key persons have been replaced in their jobs. In this feature, i take a look at the MMDCEs who have been retained in their post and those replaced. 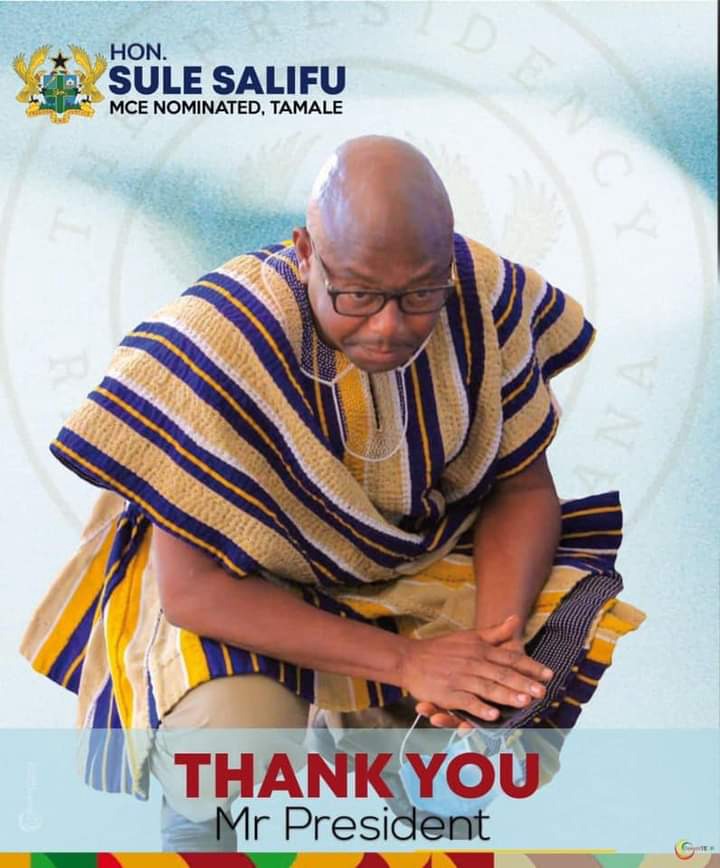 First on the list is Tamale Metro where Iddrisu Musah Superior, who decided not seek the renewal of his mandate has been replaced by Sule Salifu, current regional Communications Director of the New patriotic Party. At Sagnarigu, Hajia Mariam Iddrisu, has also decided not to seek renewal of her mandate and has also been replaced by veteran communicator of the Party, Yakubu Ahmed Mohammed Poloo. 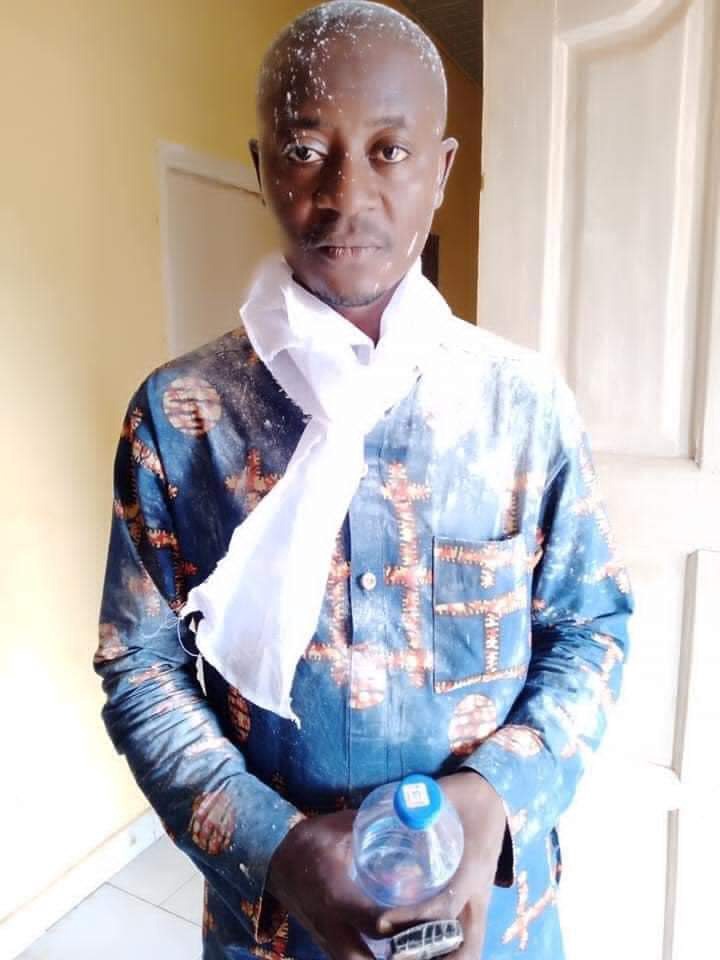 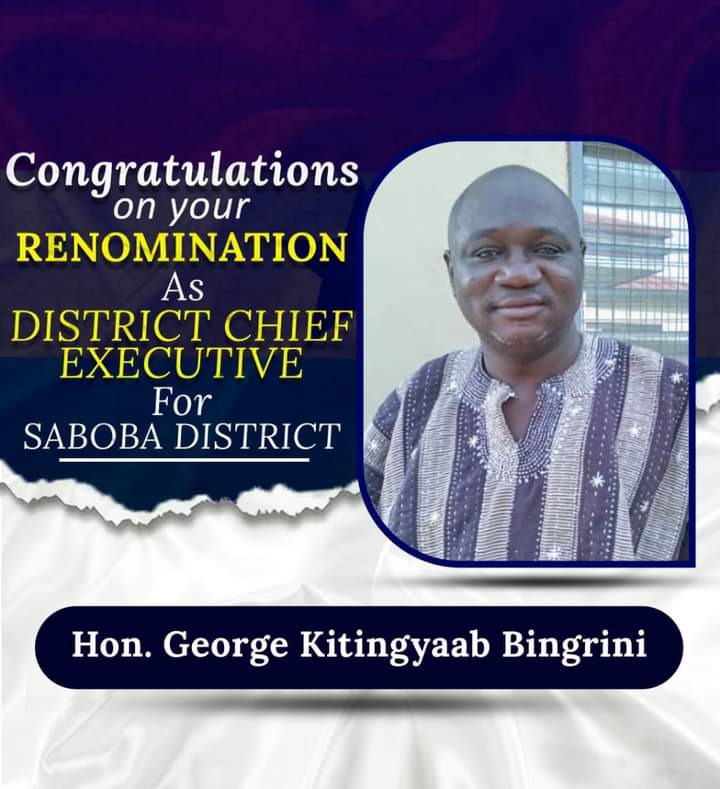 Hon. Alhassan Yabdoo is of the Karaga District is one casualty that many people have wondered why he has lost his job considering his work and the effort he made in the campaign that helped the New Patriotic Party win in Karaga for the first time. He has been replaced by one Iddrisu Mohammed Saani. In Gushegu, the DCE, Hon. Issah Musah, unsurprisingly has lost his job with Yaja Dawuni Robert named as his successor. In Wulensi, the NPP lost the Parliamentary Seat it initially held and so Nantogma Ibrahim Munkaila rightly lost his Job for perhaps non performance. His replacement is Issifu Zakaria. In Mion, the dean of MMDCEs, Abdallah Hashim, who was also NPP parliamentary candidate for election 2016 has been replaced by two - time Parliamentary Candidate, Samuel Kwesi Negiri Mahama. Deputy Foreign Affairs Minister, Thomas Mbomba of Tatale/Sanguli contested the 2020 election as NPP Parliamentary candidate and won. He has been replaced by James Cecil Yenwube. In Tolon, one of only two women to serve as DCE from Akufo Addo’s first term, Balchisu Yakubu, has been cast aside with her successor being Fuseini Salifu Issifu Moshe. There has also been a replacement at Nanton with Hon. Abubakari Hati Rahaman making way for Abdulai Murtada. 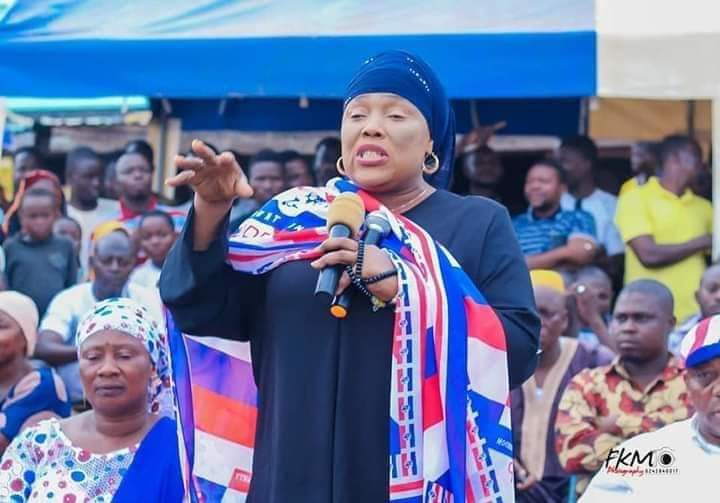 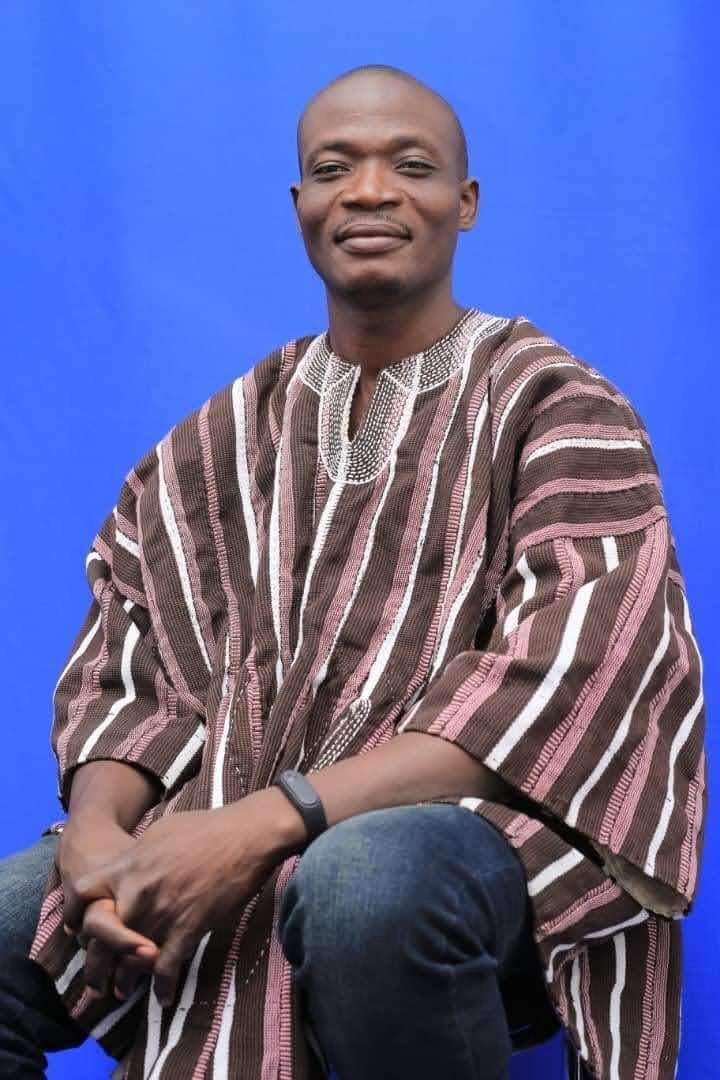