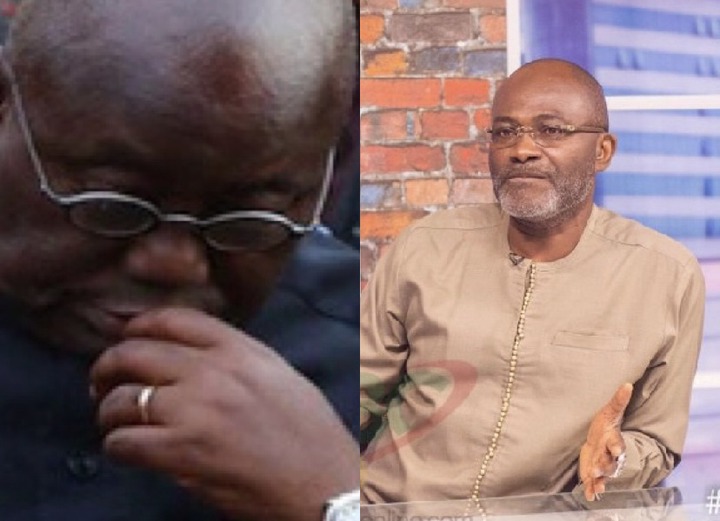 Kennedy Agyapong has calmed himself for he past few weeks. This is attributed to his desire to become president. There have been series of allegations going on. However, it is almost impossible to tell if they are true or not because he barely speaks about such things.

One thing that seems to be his major concern now is another person tarnishing the image he has built as well as people he looks up to. Kennedy has been accused of securing contracts from the new patriotic party in some fishy ways that earned him lots and lots of money.

People even claim it is through this that he amassed the wealth he has for himself. Kennedy Agyapong has responded to critics who think Nana Addo and the Npp have failed drastically. 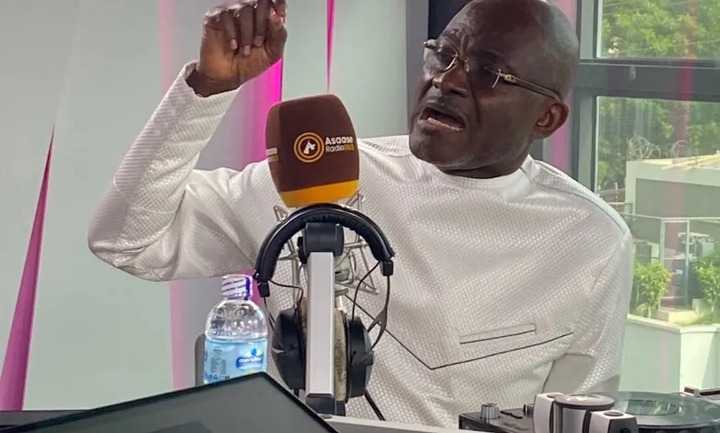 According to Kennedy, he has been overwhelmed with how Nana Addo has been able to manage this economy to this level with the waves that striked this economy as well as global economies. People are comparing Nana Addo to Mahama and Ndc but I tell you, you can not make this comparison. The Npp came to meet nothing but have built something out of nothing, Kennedy said. Kennedy Agyapong claims Nana Addo should be held like an egg. And this is not for flattery but because he genuinely believes in him.