By Wysopera (self meida writer) | 20 days 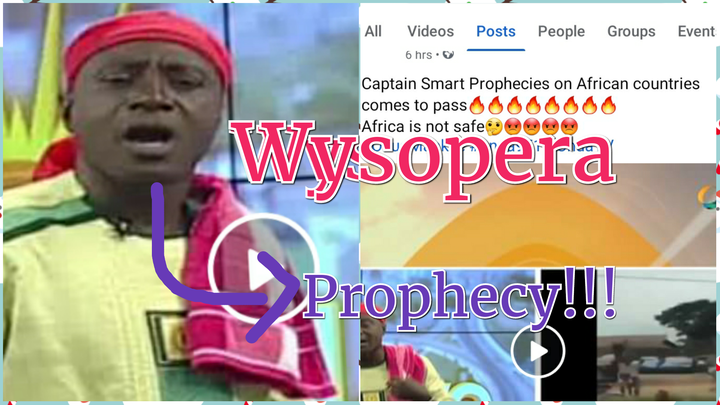 A Facebook user in his excitement declared Captain Smart the true owner of Ghana as he reacted on his Facebook live post. The post was mainly about some prophecies that Captain Smart claims to have made on Africa that has come to pass.

As he titles the post with fire emojis, he sounds a grave caution to Africans that Africa is not safe. Given the fact that Captain Smart himself is in Africa, but has declared Africa as unsafe is what baffles Wysopera. 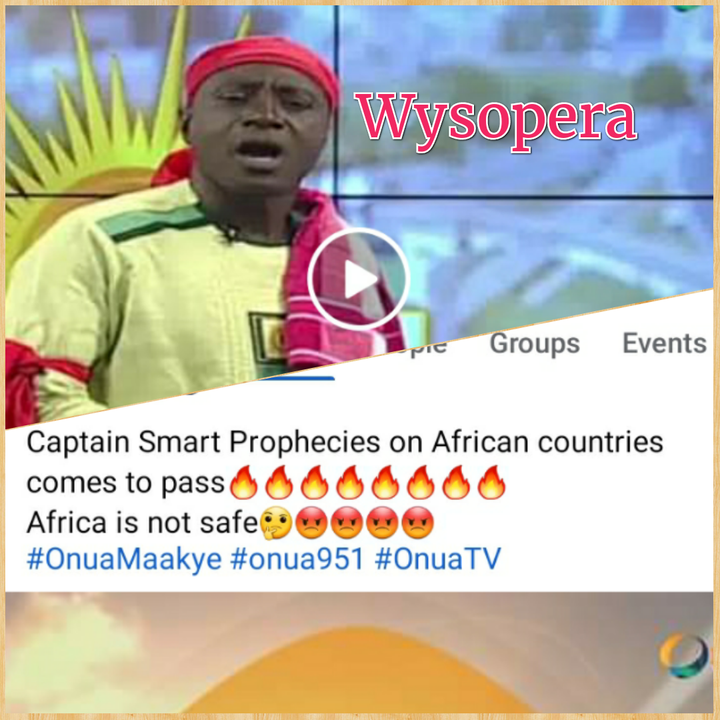 However, it is noteworthy that Captain Smart have spoken about certain actions and inactions of African presidents and their respective consequences. As news broke out on the current political developments at Guinea, many Ghanaians as well as Africans expressed their opinions about it.

Captain Smart has been echoing situations such as this in his statements, calling on African presidents to mend their ways and live up to expectation. Corruption at the corridors of power, neglect and abandonment of government projects worth millions of dollars is what he mostly speak against. 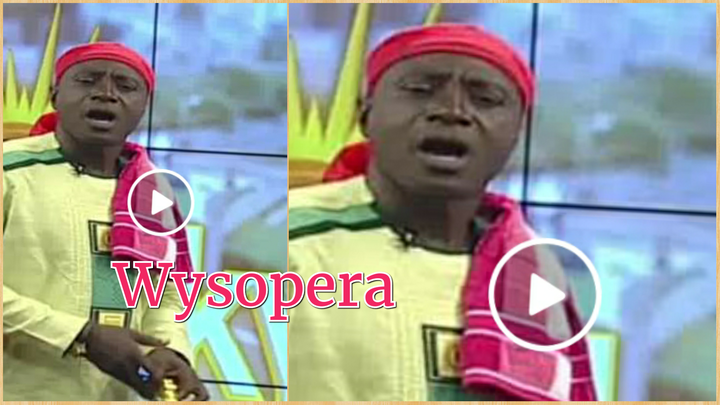 His foreshadow of the possible situations that might arise when citizens and other forces penetrate our political system as a result of the fact that they are fed up with government is one of the situations that is developing at Guinea. In this case, Captain Smart can boldly say that his prophesy has come to pass.

Social media users that share his view congratulated him on his stance and outspoken nature. A Facebook user decided to give him the title, the owner of Ghana.

Diamond Amoako, adding to his early statement blames the woes of Ghana on the New Patriotic Party and the National Democratic Congress Party, the two major political parties in Ghana.

Real A. Gee thanked the outspoken journalist and we believe all his fans are grateful to him.

Do you think the the statement that Captain Smart is the true owner of Ghana is in the right direction?

Actress Ini Edo Shares New Photos In Pink And Is Causing Stir On The Internet: See Photos Yourself

Everything Is Possible In Africa: See What This Okada Was Carrying That Is Causing Stirs (VIDEO)

Exclusive Photos Of Rapper Sarkodie House In The United States Of America: See Photos For Yourself