Meet four popular MPs who have absented themselves from work without permission.

By Akumbobe (self media writer) | 4 months ago

Four Members of Parliament (MPs) have been reported to the Speaker for violating absenteeism rules. Sarah Adwoa Safo, MP for Dome-Kwabenya; Henry Quartey, MP for Ayawaso Central; Ebenezer Kojo Kum, MP for Ahanta West; and Ken Ohene Agyapong, MP for Assin Central, are among the four. 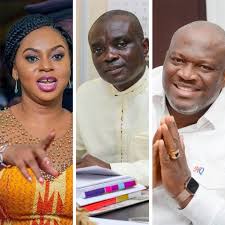 On February 23, 2022, the Herald Newspaper reported that they had "picked up reports from multiple sources on the sad state of a Member of Parliament (MP), saying he is in a very critical state of health". They alleged that the honorable Ebenezer Kojo Kum, MP for Ahanta West Constituency in the Western Region, suffered a massive stroke last year, rendering him unable to perform several of his duties. 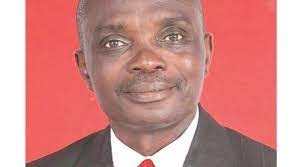 Kwesi Pratt Junior collaborated the Herald report, when he stated that an MP who is also a Minister is very sick and cannot assist the ruling party in passing the E-levy.

Mr. Pratt did not mention the honorable Ebenezer Kojo Kum's name, but it is now clear that he was referring to him.

We wish him the best of luck in his recovery.

The controversial Member of Parliament is said to have stated that he absented himself from Parliament for 18 days in a row in 2021.

The MP stated that it was for medical reasons and that he has records to back him up if he is forced to appear in any quarters. 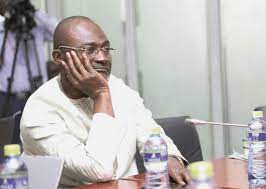 The MP's position was challenged by his colleague, Hon. Ablakwa, who threatened to drag Agyapong before the privileges committee over the issue, indicating that it is a not the right thing to do and that he should have sought for permission.

The Honorable Henry Quartey, who has been widely praised for his outstanding performance as Greater Accra Regional Minister, is seen breaking rules in parliament. 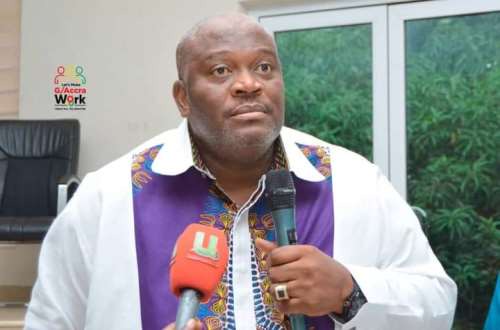 He revealed this during a Citi FM interview on the Adwoa Safo controversy.

What kept the hardworking Minister away from Parliament for more than 15 days is unknown.

The honorable Adwoa Safo is one of the four MPs who have been taken to the privileges committee.

It is unclear why the Adwoa Safo case is now on the chopping block, while none of the remaining three cases have been heard.

Many have questioned whether this is due to selective justice or simply because she is a woman?

Content created and supplied by: Akumbobe (via Opera News )

1st July Used To Be A Remarkable Day In Ghana, But Currently It Is Losing Its Value And Purpose