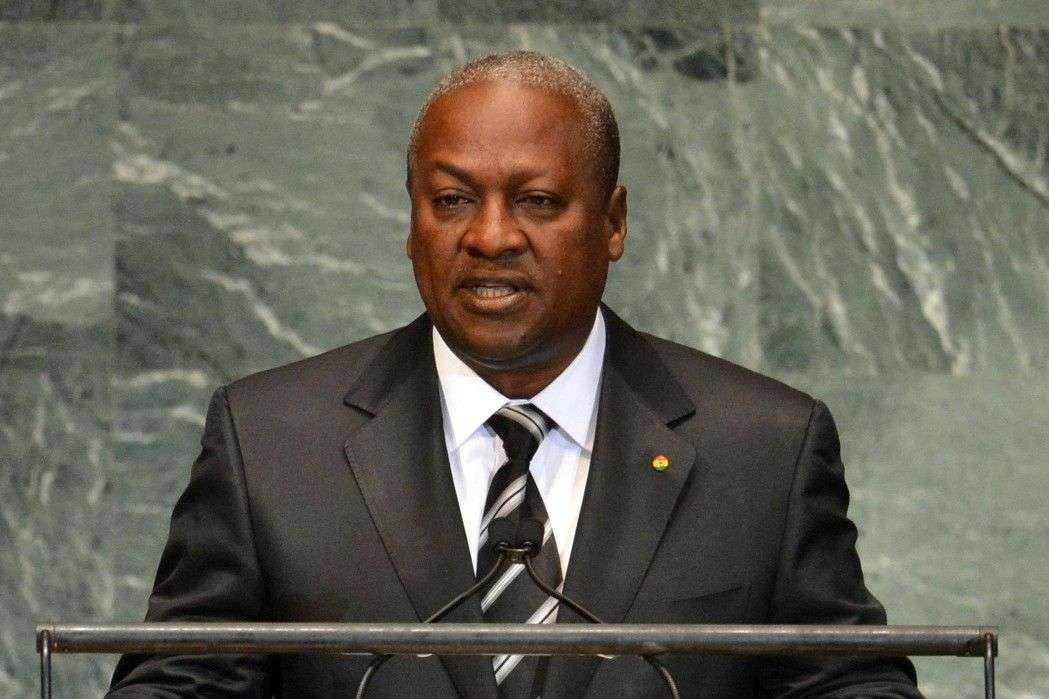 John Mahama managed to keep his cull during the celebration of his 30th marriage anniversary. During that time, many Ghanaians thought the former president had given up on Ghana.

But this is far from the reality.

Few days after the celebration, John Mahama has demonstrated that he cannot keep quite for long. His first political comment post celebration has been on the economic downgrade by the various rating firms. The latest to downgrade Ghana is the S and P which has been endorsed by Fitch Rating which donwgraded Ghana's economy from B to CCC+/C. 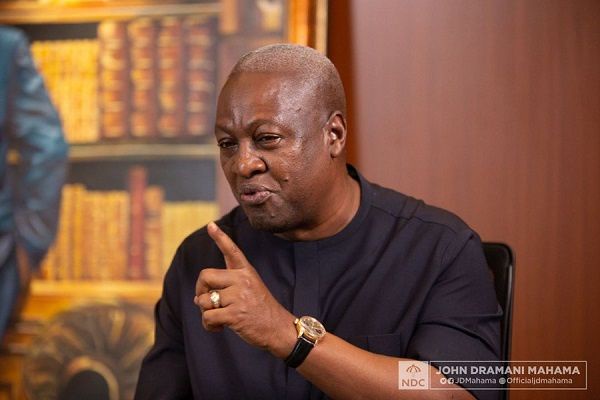 The formal president sounded emotional as he took to Facebook to express disappointment.

"There appears to be no end to the problems with the Ghanaian economy, with the recent downgrade to CCC+/C Junk status.

The steep depreciation of the Ghana Cedi in recent days, clearly shows that the mid year review of the 2022 budget failed to win back the confidence of the investor community and the Ghanaian public.

Unfortunately, no credible remedial plans have been put forward by the government to salvage the economy.

A national dialogue on the economy, bringing some of our best brains together will serve us well, even as we prepare for debt restructuring and negotiation of an IMF programme", John Mahama wrote. 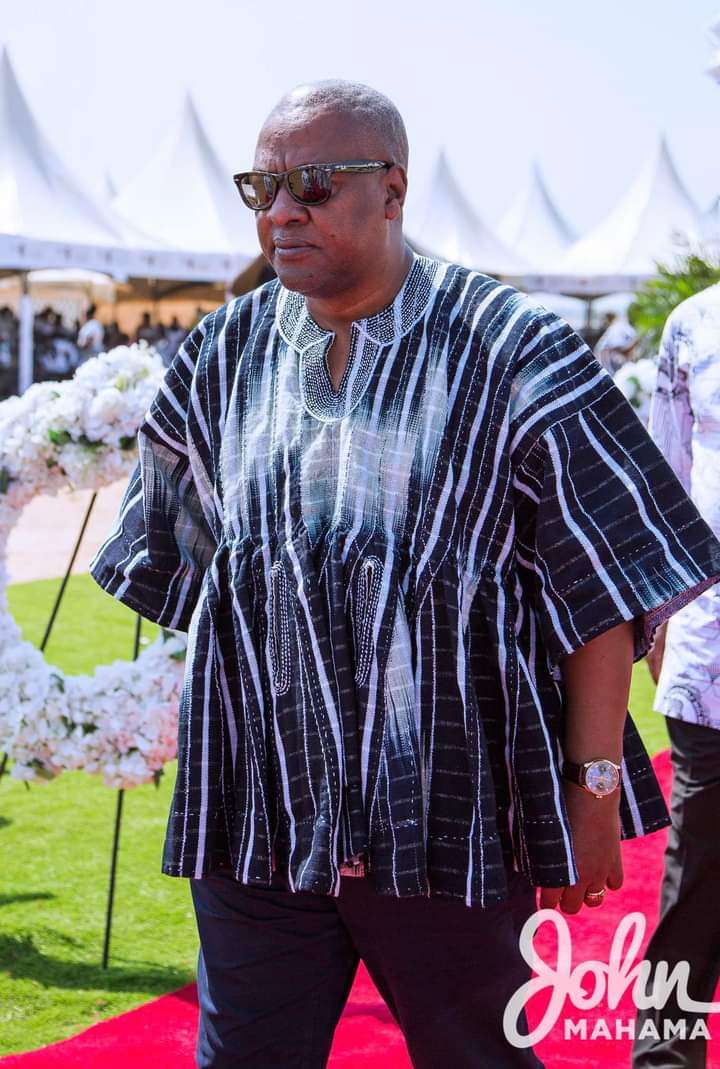 Ghana's economic downturn started in 2019 according to the International Monetary Fund (IMF). Unfortunately the government refused to accept the realities. Instead the minister for finance and economic planning Hon. Ken Ofori Atta kept assuring Ghanaians that the economy was in good shape.

Last year, the former president advised the government to put in place measures to reshape the bad economy. He proposed factors to do this. But the vice President Dr. Mahamudu Bawumia came out to call the bluff of John Mahama. According to the vice President, John Mahama lacked foresight. 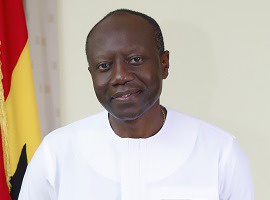 In his maiden lecture this year dubbed Ghana at Crossroad, Mahama stated again that the economy had reached an emergency status and IMF bail out is the only way out. He advised the government to as a matter of urgency begin negotiations with the IMF for a bail out before its too late. He also encouraged the President to lay off non performing ministers including Ken Ofori Atta.

But here too, the finance minister and his deputy swore heaven and earth that Ghana will never go to IMF no matter what happens. Hon. Ken Ofori Atta added that the consequences of IMF is dire and an NPP government will use home grown solutions to solve Ghana's problems.

On his part, Hon. John Kumah told parliament that Ghana will never go to IMF as long as NPP remains in power. 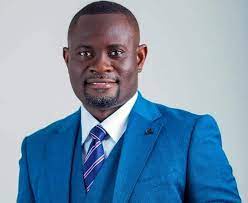 This arrogance is what sent Ghana to the IMF at the 11th hour.

Do you have faith in Ghana's economy under Nana Addo government? Take to the comments section to share your thoughts.