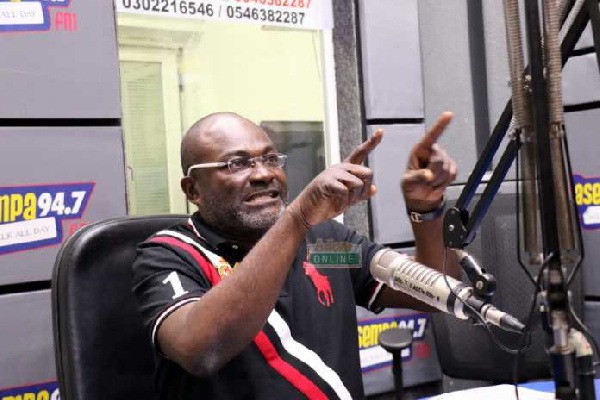 Kennedy Agyapong has spoken to his party officials today and in doing so, he has also sent out some encouraging words to Ghanaians in general.

Kennedy Agyapong whiles stating some opinions and reason for competence and excellence made his views on the ‘drivers of state’ known.

When Kennedy was speaking, he made mention of drivers of this country and revealed that just like every machine needs an inventor or an operator, so does Ghana.

Kennedy Agyapong started by saying that he needs to be blunt as a Ghanaian and not as an Npp member or a member of parliament belonging to a particular party. 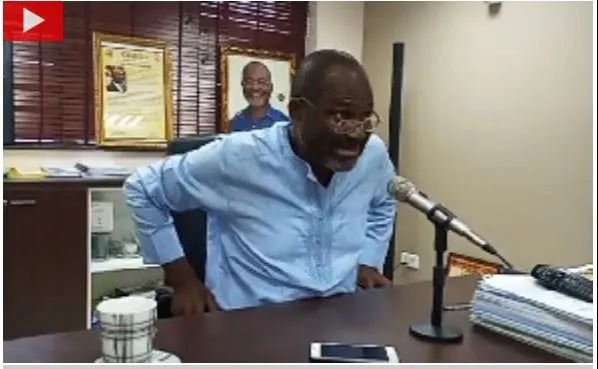 There have been times he claims he has spoken about this country and what should be done but has held back a few words but this time, he won’t.

It breaks my heart to see my fellow Ghanaians suffer this much because of the decision of some leaders who are not ready to help and it is so sad, he said.

We have been served an opportunity to serve Ghanaians and this is the best calling anyone could get from God but when we get it, we see no one, he added.

Kennedy Agyapong revealed that we are not improving daily and things need to change. In his explanations or comparisons, he stated that Ghana gained independence years before some countries. 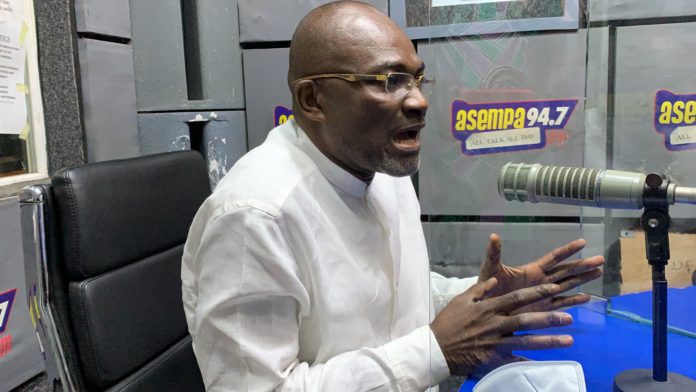 But after a few years into independence, there have been massive improvement in their way of life. So now the question is, was it right to sack the whites and manage our own affairs?

Kennedy Agyapong in his frustrations decided to help a few persons who have been affected severely in the past few days by the unexpected misfortunes that hit the western part of Ghana.

Ghana is free as a country and is blessed with whatsoever resource you can think of, but it is time to free our minds and put them into use.