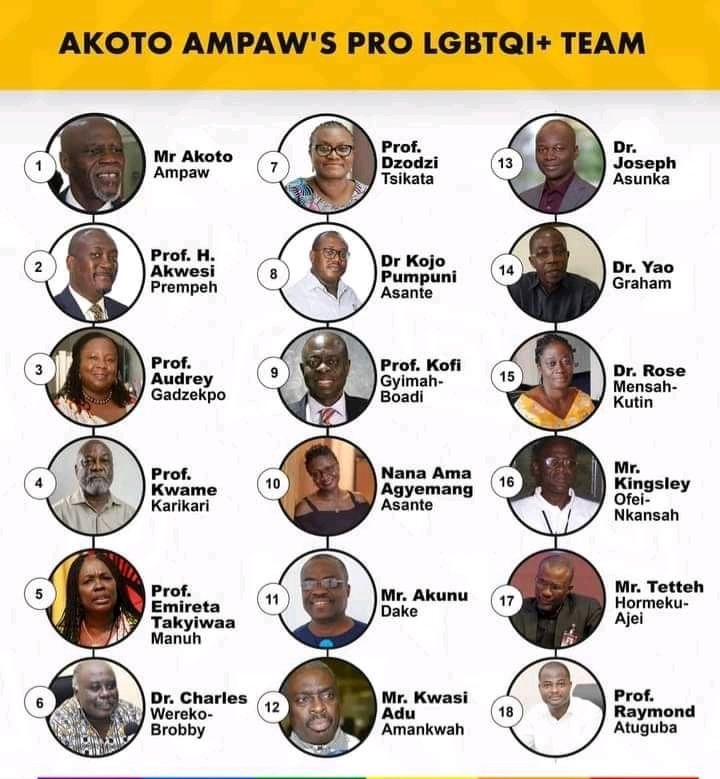 Ghana is getting to closer to one of her biggest debates. Issues regarding to LGBT has come up again in the land. However, this time a voice has been found for associates of LGBT. Led by Akoto Ampaw, the 18-man strong team have called for the repeal of the bill because Ghana will not benefit from the bill. The dissenting voices have however been shut down by many Ghanaians who feel this is not part of Ghana’s culture. 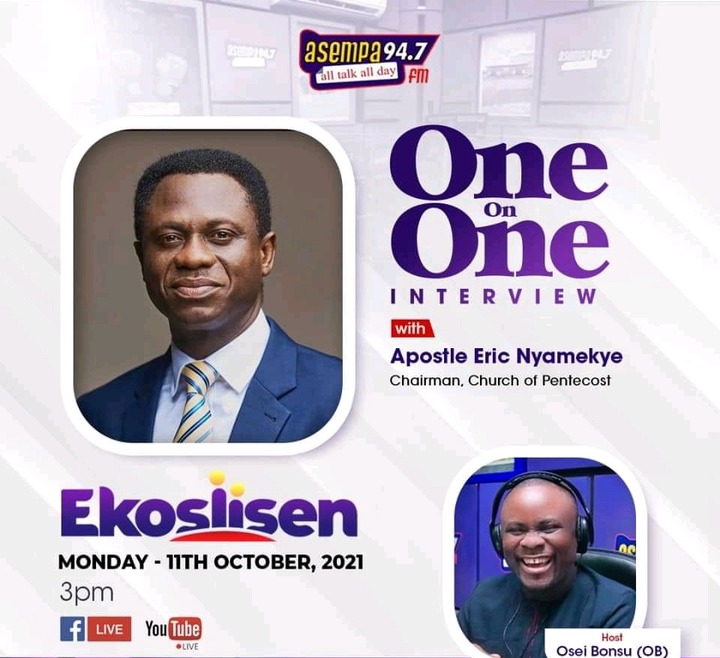 In an interview this afternoon, Monday, October 11, 2021, Apostle Eric Nyamekye joined Osei Bonsu on ‘Ekosii Sen’ to discuss the trending issue of LGBT. According to Eric Nyamekye they are ready to fight for what they believe in to the end. He wondered why Akoto Ampaw was interested in going to the Supreme Court and said he knew things will end in Parliament.

When asked by the host what he and the church will get if people are jailed for acts of LGBT, he noted that it will change nothing but rather save and protect the society for the future. He explained that even if some members are jailed, they will storm the prisons and still minister to them because that is what the love of Christ teaches.

According to Eric Nyamekye since Akoto Ampaw and his team have come out with their roadmap, he and his team have also come out with their own plan and will storm FM stations, demonstrate on the streets and if there is a last resort to campaigning against any politician who tries to speak against the bill. He added that they will not reveal their plans now but will roll it out with time as developments unfold. 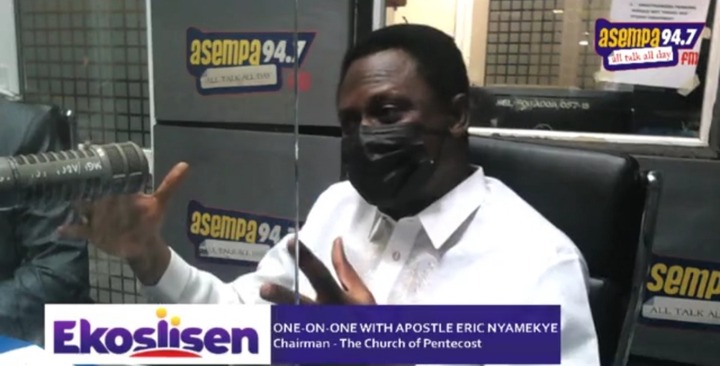 He added that issues of LGBT is also a wakeup call to the church which has failed in preaching more on acts on righteousness because that is the only way to exalt a nation. He noted that the influx of many church has caused different kinds of sermons leafing to the neglect of righteousness. He charged on church leaders to rise to the occasion and lead their flock