He Shouldn't Have Spent An Extra Day At The Office. He Should Have Been Sacked - Inusah Fuseini 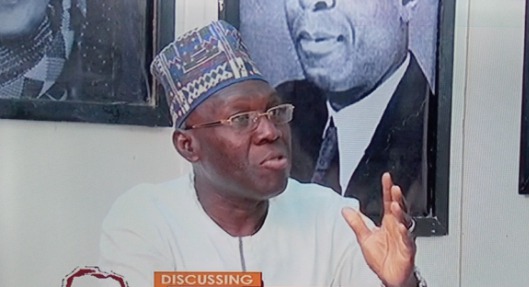 A former Deputy Minister of Lands and Natural Resources, Inusah Fuseini, has revealed that the minister of health, Kwaku Agyeman Manu, shouldn't have spent one day at the office. He should have been sacked due to the procurement bleaches of the purchase of the Sputnik v vaccines.

Inusah Fuseini made this statement on 'Good Morning Africa on Pan Africa television this morning when he hinted that the Health Minister might face court actions. 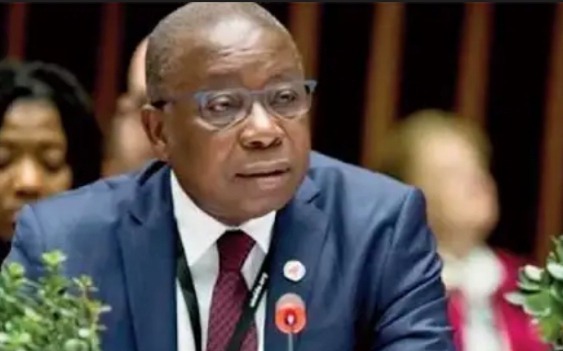 "I think the health minister is one of the biggest failures of this government. The Health Minister shouldn't have spent one extra day at the office. He should have been sacked already. We call this in law (confession and avoidance). The country is not for Akufo Addo neither is it for the minister of health."

He stated that what the Health Minister should understand is that everything we do while in office must be done per the laws of the country.

He revealed that what the actions of the Health Minister meant is that when he was deciding to buy the Sputnik v vaccines, he was acting as the president because it is the president who can give an executive authority without cabinet approval. So, the minister challenged the executive power of the president. 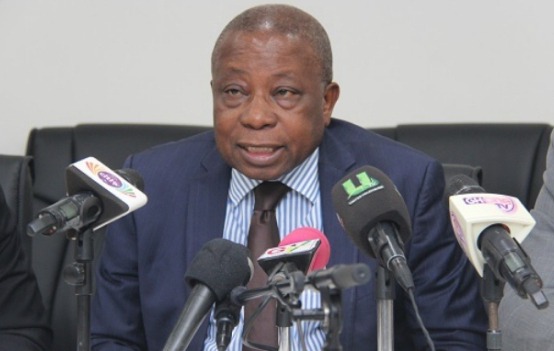 He added that the bigger question here is that when will the minister of Health thinks properly? It's no wonder this government is a 'pilolo' government.