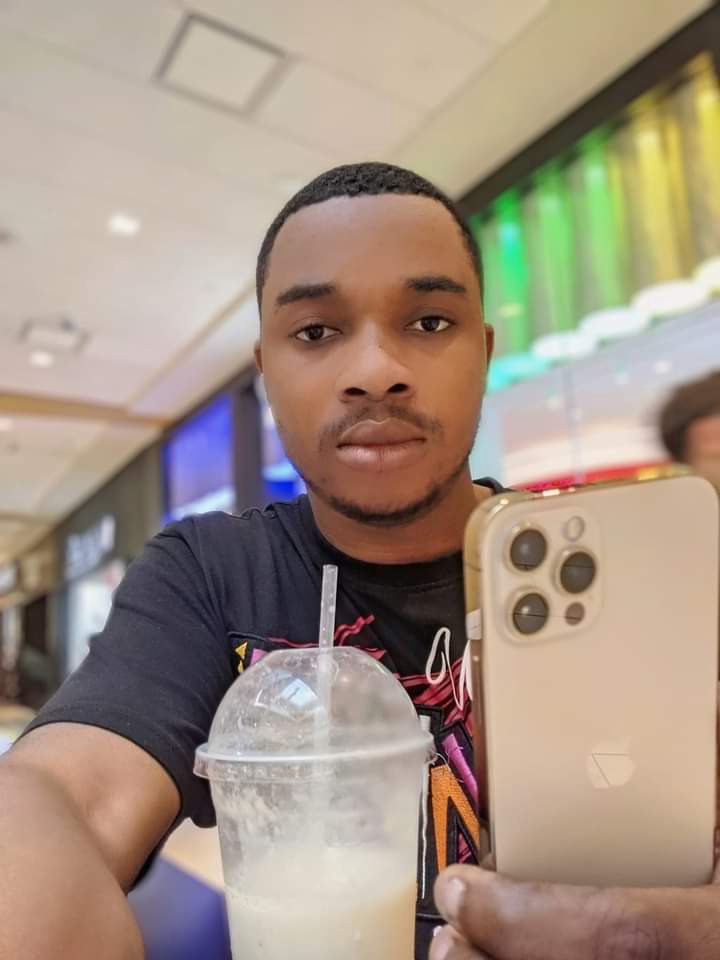 The Ghanaian US based social media influencer, Twene Jonas has fumes and sends another strong message to government about LGBTQ brouhaha trending in the country. Twene Jonas has spoken today on the Anti Gay bill laid in parliament waiting for discussion.

Twene Jonas monitored in a video today stated that government should stop parliament from discussing the Anti Gay bill if they haven't done these development in the country to benefit the people.

He said that Ghana does not need to be talking about homosexuality things at this time as they are lacking development and warned President Nana Akufo-Addo about accepting LGBTQ in Ghana.

Twene Jonas told Government of Ghana that if they can't provide good drinking water, build hospitals, build quality schools, remove children from selling on the street then why are they going to discuss the Anti Gay bill in parliament? He stated that parliament going to discuss the bill is "useless" because people are suffering and human right is not working as expected in Ghana.

Twene Jonas told President Nana Akufo-Addo that he should be very careful about LGBTQ people and stop them from claiming their rights in the country for those things are gradual process. According to him, countries that are accepting LGBTQ are self sufficient and Ghana cannot compare herself to them. He set America as an example as the country which it's system is working effectively.

He said parliament should dropped that bill and discuss important issues that with benefit Ghanaians rather than making LGBTQ people popular in the country.