Rawlings: “killing” an elected man; the gravest disrespect to our electoral process

By TsaliG (self media writer) | 2 years ago

In 1979, there were a series of “firing squad” executions in Ghana but the bloodiest of them all was the one that involved the execution of Lieutenant General Akwasi Amankwaa Afrifa, General Kutu Acheampong and General Fred Akuffo and five other Generals (Utuka, Felli, Boakye, Robert Kotei and Amedume) on the 26th of June 1979.

Lieutenant General Akwasi Afrifa! The 3rd Ghanaian Head of state and a perfect gentleman who was noble enough to hand over power to a democratically elected Busia government in august 1969, was lackadaisically tried by a Jerry Rawlings led military Junta in 1979, tied up to a piece of wood and shot and shot again until he was lifeless. That act no matter the genuineness behind it, remains a scar on the face of our history for various reasons. 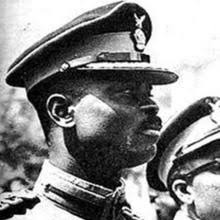 After the overthrow of the democratically elected Busia government by Acheampong and the National Redemption Council (NRC) in a bloodless coup d’etat, Afrifa was arrested two days later on 15th January 1972 and detained until December 1972 by the Acheampong led regime. After his release, he went back to farming in his hometown in Mampong. Afrifa only sprung back into politics when he heard that the Acheampong led regime was planning to introduce a political system called the Union Government (UNIGOV) a partnership of civilians and the military to form a government. Afrifa rallied the masses and campaigned for a return to constitutional multiparty democratic rule. In order to achieve the aim of the campaigns, Afrifa joined an alliance know as Popular Movement for Freedom and Justice.

Following the fall of Acheampong, the new SMC under General Fred Akuffo organized presidential and parliamentary elections on 18th June 1979 for a multiparty national assembly. Unfortunately, General Fred Akuffo and the new SMC were overthrown on 4th June 1979 by a Jerry Rawlings led and very inspired group of young officers. Afrifa who had already filed to contest the elections was able to do so since The new government; the Armed Forces Revolutionary Council (AFRC) did not discontinue the electoral process. General Afrifa contested on the ticket of the United National Convention (UNC) a party that had its roots from Busia’s Progress Party. He contested the Mampong North constituency seat and won convincingly. 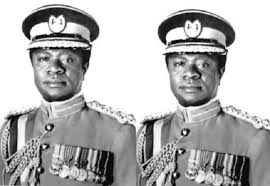 However, even before he could make it to the newly created National Assembly which was the parliament of the third republic, he was arrested again but this time by the Jerry John Rawlings led AFRC. Afrifa was executed eight (8) days after his election in the most bloody firing squad which was supervised by the young Lieutenant Jerry John Rawlings. 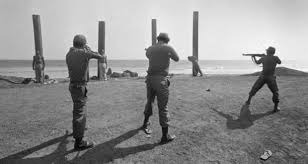 Prior to his arrest and prosecution, General Akwasi Amankwas Afrifa was reported to have written a letter to General Ignatius Kutu Acheampong, expressing fear at a possible execution by the AFRC regime as a deterrent to coup plotters. In the said letter, he stated: “I feel greatly disturbed about the future after the government.… In order to discourage the military from staging coups in the future, how about if they line all of us up and shot us one by one? I do not certainly want to be arrested, given some sort of trial and shot. But I would be a stupid General if I sit in the comfort of my farm and await the VENGEANCE that is about to be unleashed on us.... I will pray to take away the fear and confusion weighing on my mind now.” 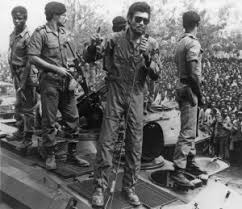 Flt. Lt. Jerry John Rawlings and some members of the military addressing the Ghanaian people after the coup

Even though it is important that we must punish the guilty, there can never be any justification for the “killing” of those who died from the bullets of the firing squad especially for the death of Afrifa because he was tried by a regime that came to power through a military coup which means the constitution of Ghana at the time had been toppled (declared null and void). Another element is the fact that the AFRC was in power less that three (3) weeks, a time too little for them to have written a constitution or created a reliable and standard judicial network. Afrifa who was elected by his people to represent them in the National Assembly was therefore “killed” after being tried with the “common sense” law of a few junior military officers. Why didn’t they wait for a proper restoration of the judicial system before the trial and execution of these people?

Killing an elected man is like killing the electorates because you have taken away an irreplaceable choice of the people. 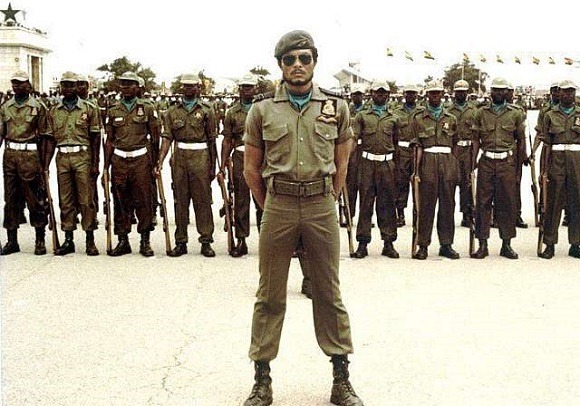 Flt. Lt. Jerry John Rawlings and Some members of the military

In spite of some enshrined clauses in the 1992 constitution of Ghana that made Rawlings and his “friends” immune to any legal proceedings for the happenings of that faithful 4th of June, John Agyekum Kufuor during his time as the president of Ghana decided for the country to unite and reconcile as the ghosts from the past had started calling for the heads of the people that organized and oversaw the firing squad. The committee in charge of the reconciliation made a lot of findings but none of the members mentioned the fact that the will of the people expressed by democratic means was undermined by the killing of Afrifa. 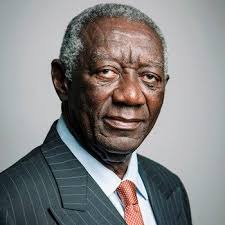