The Deputy National Organizer of the National Democratic Congress, Eric Edem Agbana has reiterated that a statement by the Minister of Energy, Dr Matthew Opoku Prempeh is annoying and hopeless. 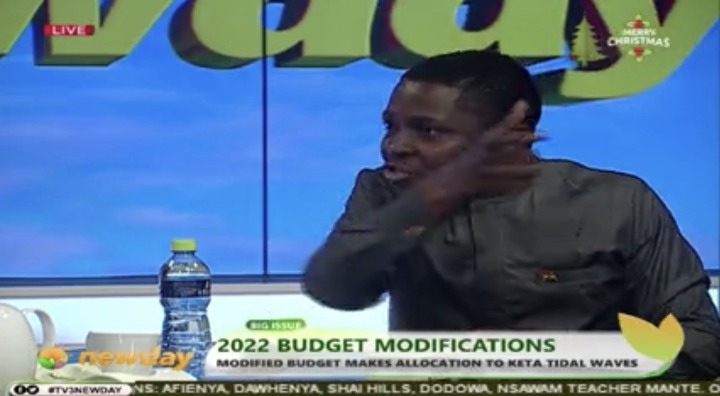 The Deputy Organizer was speaking on the “Newday” show on TV3 today, December 8, 2021, with host, Johnnie Hughes. 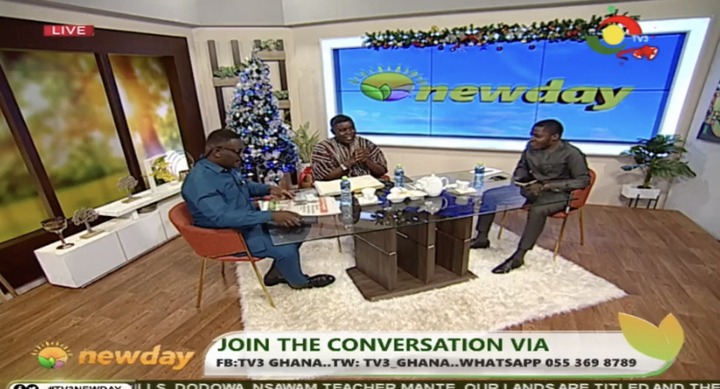 Visibly unhappy Edem Agbana did not mince words as he criticized the Energy Minister for making statements that in his opinion, were “myopic”.

The Energy Minister, during an interview on Asempa FM last week reiterated that he was not happy about the way the minority is forcing the government to put the Keta sea defence wall in the budget and that, he would personally lead a demonstration in the Ashanti region of the Finace Minister makes the mistake of putting it in the budget because the Ashanti region has equally suffered activities of flooding but has not been captured in the budget. 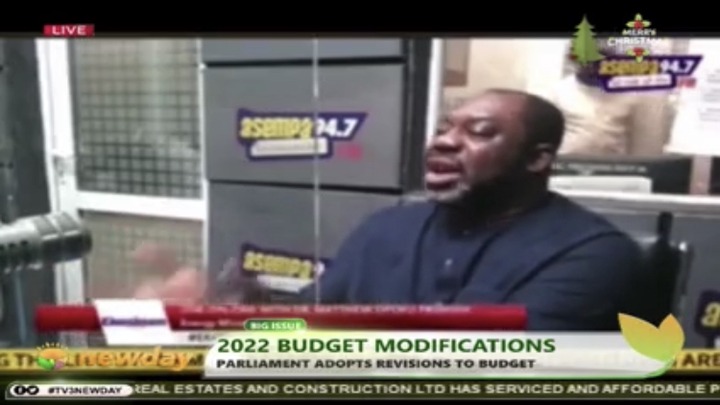 ”It gets very annoying and hopeless listening to a cabinet Minister makes this reckless statement. Decisions by government are not made by whose stronghold it is. If it was an issue of strongholds, President John Dramani Mahama would not have renovated the Kumasi airport, we would not have invested so much in education, market and all of those things in the Ashanti region because we believe that every region deserves to benefit from the National cake. You make rational decisions based on what the needs are and so it is completely irresponsible and reckless” he said.

He further accused the Energy Minister of being “myopic” in his thinking.

Meanwhile, the Finance Minister has sent modifications of the 2022 budget to Parliament and it has been accepted. Interestingly, it includes the Keta sea defense wall.

Would you support any demonstration by NAPO in the Ashanti region against it?