The former Mayor for Kumasi Metropolitan Assembly, Hon Kojo Bonsu has expressed his interest in running for the flagbearer for the NDC as well as running for President. He said that the NDC should never allow the former President to run for the position of a flagbearer for the party. He said the former president had been a vice president and a President for eight years and so if he cannot win the presidency it means the people do not want him in power anymore therefore the party must bring a new person. 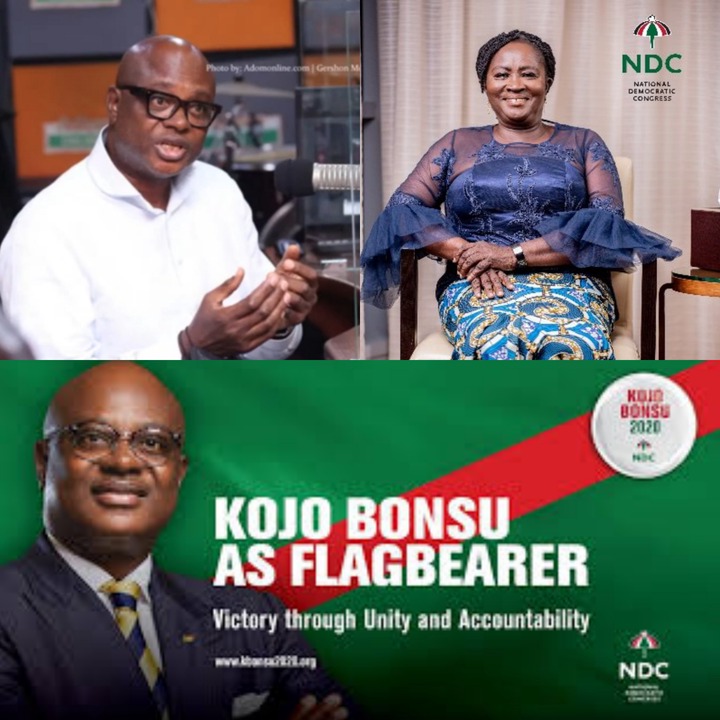 He added that with this strategy, the NDC can get 10 to 15% of the votes of the NPP in the Ashanti region. The NDC already have about 23% votes in the Ashanti Region, and getting an additional 15% will boost them into power. Hon Kojo Bonsu announced himself as the best fit for this strategy. He stated that he wants to become the President of Ghana soon. Speaking of who his running mate would be, he did not state for sure but made all aware that he will never go for a female running mate.