He Is The Best President Ghana Has Ever Seen: Captain Smart Boldly Speaks Again 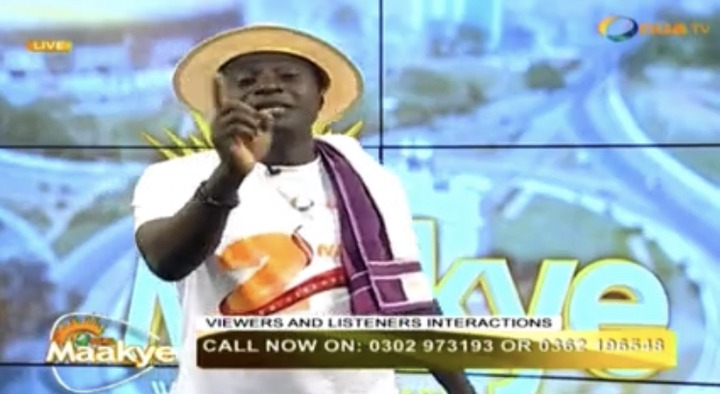 There have been undoubtedly lots of leaders who took upon themselves the responsibility of making Ghana their top most priority and ruled the country as these individuals put all hands on deck to improve the livelihood of Ghanaians aside putting measures in place to develop the country.

Even though most Ghanaians have their respective favorite leaders in mind considering how they impacted the lives of Ghanaians in the past and present, the outspoken broadcast journalist has recently caused massive reactions online after boldly revealing his most respected and best president in Ghana. 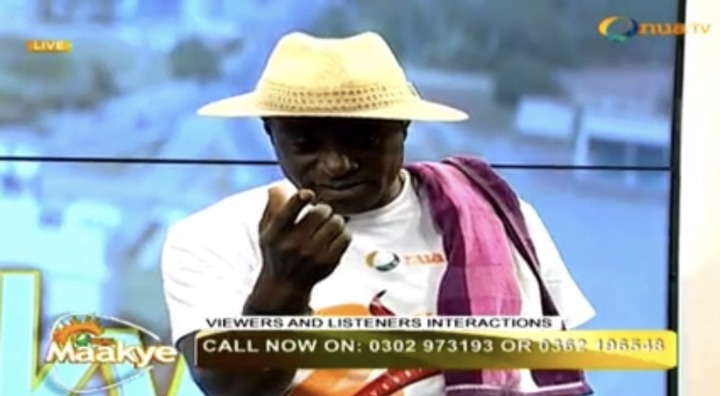 Speaking on the most anticipated show on Onua TV and Fm, Captain Smart took the privilege to share his immense opinions on the respective performances of the past and present leaders under the 4th republic as he claimed that, the incumbent party has produced one of the most respected, responsible and best President in Ghana.

According to Captain Smart, even though most Ghanaians might not agree with him, the former President, John Agyekum Kufour is the best President in Ghana under the 4th republic considering his sound policies like the introduction of NHIS and just to mention but a few.

”He is like a father to me and I love him. He is the best President Ghana has ever seen under the 4th republic”,Captain Smart emphatically revealed.

“No matter what, I’ll still love you till you die. I just love you dad”, Captain Smart emphatically added.

The popularly known broadcast journalist went on to reveal that, the former President, John Agyekum Kufour called him one day and told him to take his time when addressing political issues on his program else he might wake up on the wrong side of his bed.

According to Captain Smart, the former President nearly revealed a top secret whilst advising him and then made it clear that, when the time is right, he would reveal it to Ghanaians.

Do you think the former President, John Agyekum Kufour is the best President Ghana has ever seen in the 4th republic as claimed by Captain Smart?

Big Butt Challenge: Check Out Thrilling Photos Of 3 Models Challenging Themselves With Their Big Ass