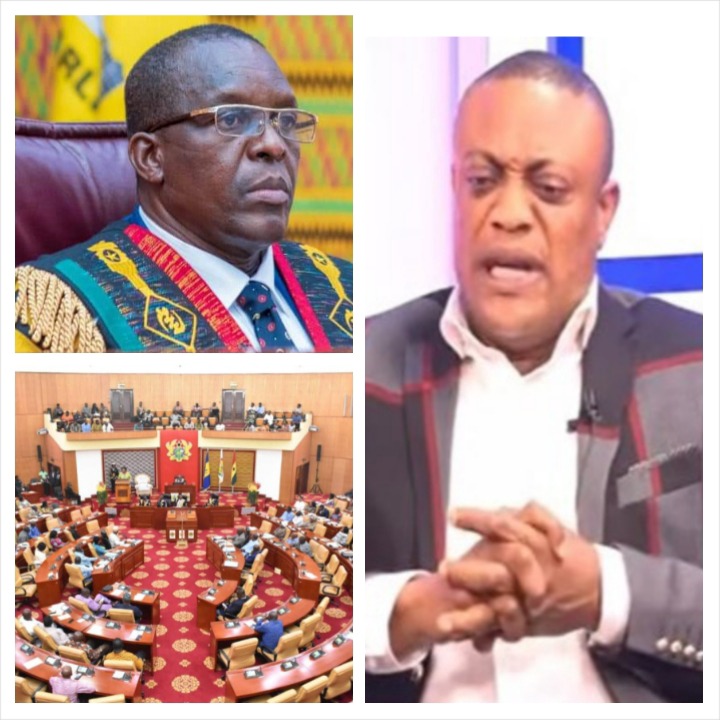 The astute private legal practioner and human right advocate Lawyer Maurice Ampaw has relentlessly descended heavily on the Speaker of Parliament Right Honourable Alban Kingsford Sumana Bagbin over the role he played that led to the rejection of the proposed 2022 budget brought before Parliament by the minister for Finance Ken Ofori Atta. 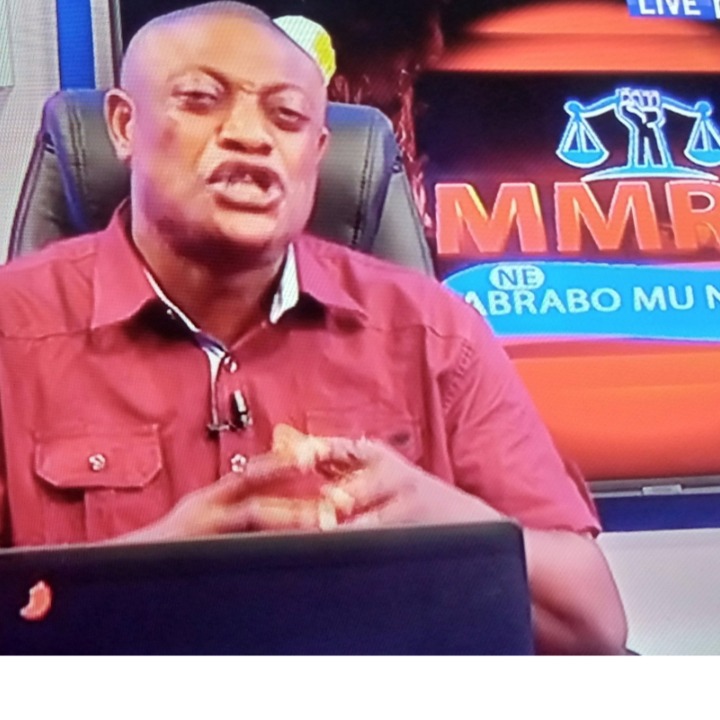 Every government comes with their own policies and agendas that they seek to pursue to scatter development and improve the fortunes as well as the standard of living of the people and it is in view of this that lead them to propose a budget to cater for all the policies.

For the past weeks, Lawyer Maurice Ampaw has always been heaping a lot of praises over the Honourable Speaker of Parliament and shown his admiration to him since he considered Bagbin closely as the best alternative to the former president John Dramani Mahama whom he trusted much but yesterday he declared Bagbin unfit alternative He categorically chided Bagbin for running away to Dubai after causing harm to the 2022 budget which will intends cater for every single thing next year including recruitment of workers, payments of salaries, financing every single activity the Akufo Addo administration deems necessary. 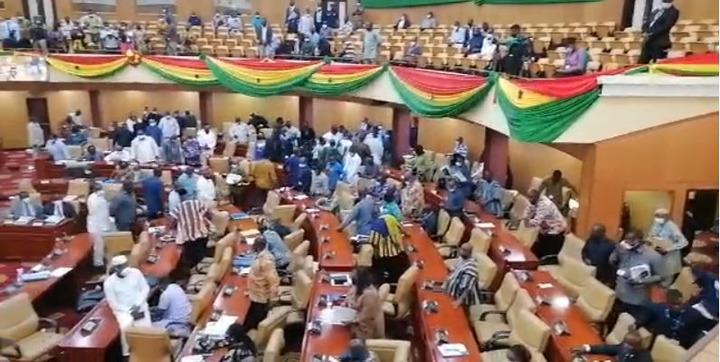 Such a bias action shortly led Bagbin to move ahead with the minority to work against the 2022 budget when the minority caucus outnumbered the majority.

The non- political affiliated Lawyer Ampaw decried over the reason why the NPP is not helping the Ashanti regional chairman Bernard Antwi Bosiako aka Chairman Wontumi in sponsoring his good works and sacrifices Lawyer Ampaw is embarking.

Lawyer Maurice Ampaw again kick against the action of some NPP MPs and Ministers who join forces with the NDC during programmes but refuse to support their own.

During the Vim walk in Kumasi initiated by Bola Ray known legally as Nathan Kwabena Anokye Adisi, the CEO of EIB Network whose father Kwabena Duffour is an NDC was supported by Asenso Boakye who doubles as the Works and Housing minister and MP for Bantama Constituency 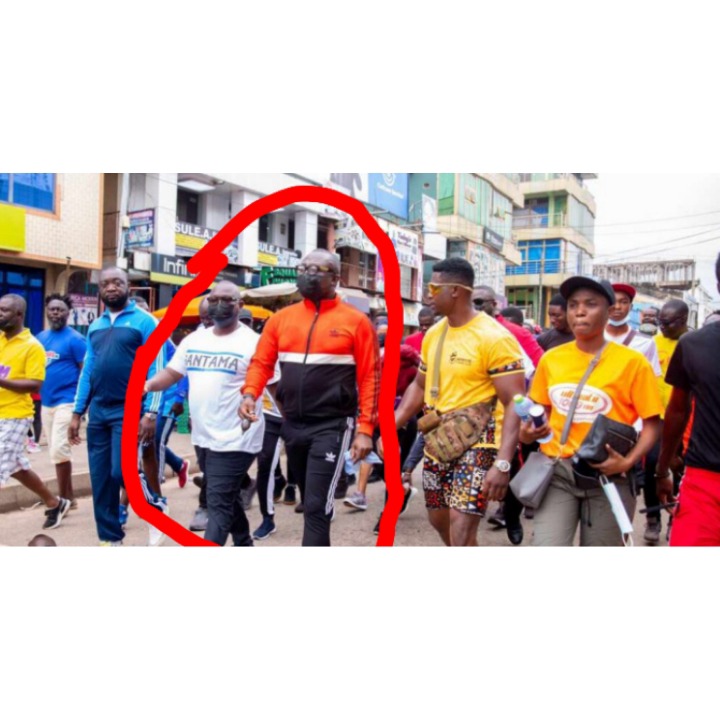 The Non- partisan lawyer lastly touched on all the NPP members who supported him as well as those who didn't show up when he was in a grieving and sorrowful moment by praising Dr Bawumia, Alan Kyeremateng, Chairman Wontumi, GIHOC boss Maxwell Kofi Jumah etc.