Go And Contest In Your Own Region; Tribal Politics Sets In As NPP Chairman Warned By NADMO Boss

By TamaleOnline (self meida writer) | 13 days 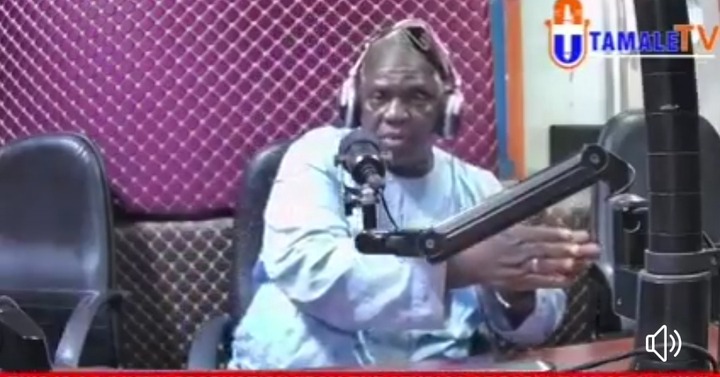 The northern regional chairman of the New Patriotic Party, Chairman Mohammed Samba has been warned by Alhaji Hindu to go back to his hometown to contest for the chairmanship and leave northern region alone.

The issue of tribal politics has been a great concern in the Ghana's political front as many have frowned over it. But according to New Patriotic Party's Alhaji Hindu, who also doubles as the regional NADMO Boss in the Northern region, Chairman Mohammed Samba comes from North-East region and so they cannot let him be the chairman of the party in the northern region again.

According to him, Tamale is for the Dagombas to be the chairman and they are also capable so chairman Samba should not think of contesting for the position in Tamale if he really want to stay as chairman again.

Do you agree with the reasons given to back his opinion?