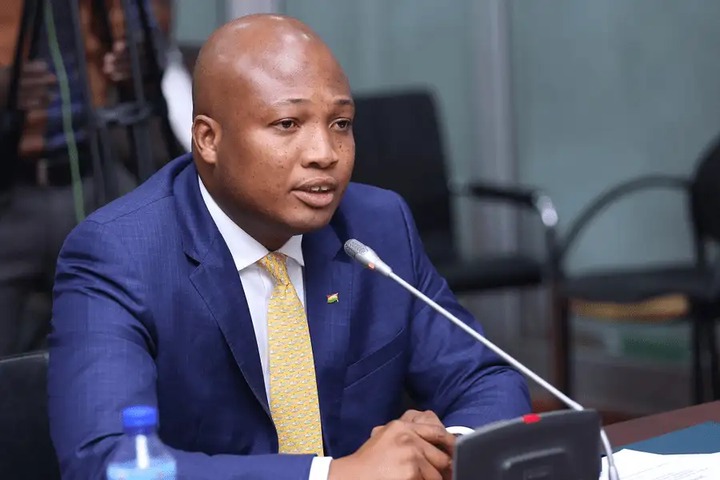 A member of the special committee set up to look into the claims against the Finance Minister brought by the Minority says he would seek for live television coverage of the proceedings.

At the Committee's first meeting today, Friday, November 11, Mr. Samuel Okudzeto Ablakwa said he will fervently campaign for this.

The North Tongu MP claims that this will enable the majority of Ghanaians to follow the complaints made against the minister in question.

In an interview with Metro TV on Friday, Mr. Ablakwa asserted that the charges brought against Mr. Ken Ofori-Atta would be proven in court.

“I am really excited that this matter is going to play out in the next seven days and I will suggest strongly when we meet at committee that proceedings should be telecast live on television and radio and streamed on the internet so the whole world would follow,” he said.

On Thursday, November 10, the Speaker of the House, Alban Bagbin, appointed an eight-person committee to look into the claims. The committee's co-chairs were Dominic Ayine, the MP for Bolgatanga East, and KT Hammond, the MP for Adansi-Asokwa.

On the minority side are Samuel Okudzeto Ablakwa, Zanetor Agyeman-Rawlings, and Bernard Ahiafor, while on the majority side are Patrick Yaw Boamah, Kwame Anyimadu-Antwi, and Andrew Agyapa Mercer. The committee has seven days to submit its report.

The minority party in parliament submitted a motion asking for Ken Ofori-Atta to be censured over the ongoing financial crisis.

Seven accusations were leveled at the Finance Minister by NDC lawmakers. 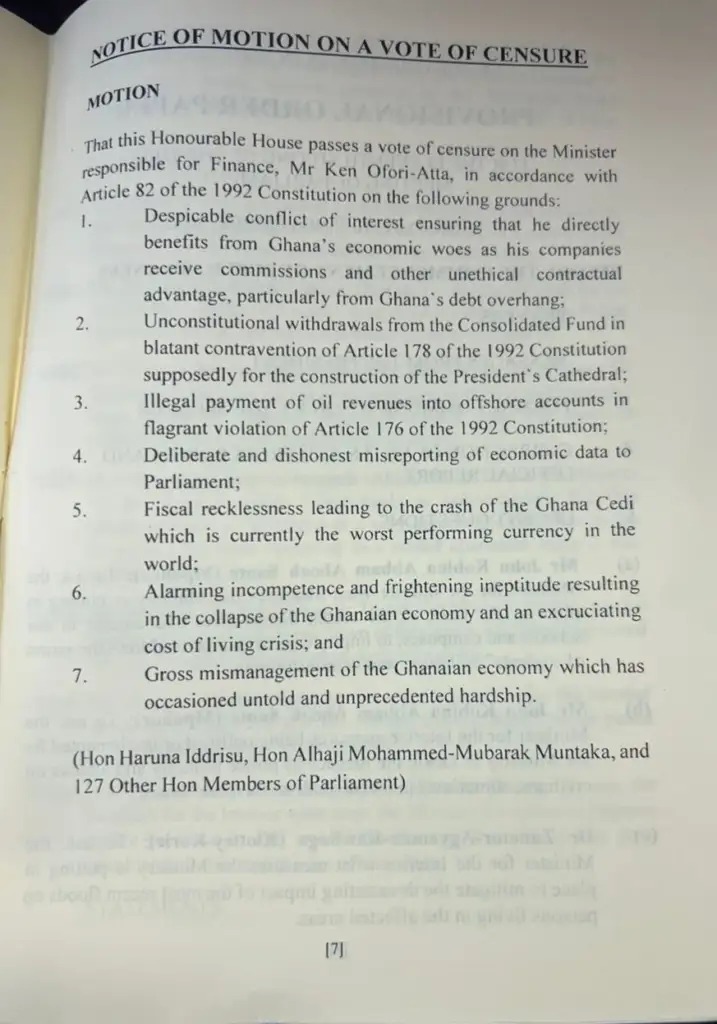 The allegations include financial irresponsibility, alarming incompetence, and flagrant mismanagement of the Ghanaian economy. They also include conflicts of interest, illegal withdrawals from the Consolidated Fund, illegal payment of oil revenues into offshore accounts, intentional and dishonest misreporting of economic data to Parliament.