By HOTENT (self media writer) | 11 months ago 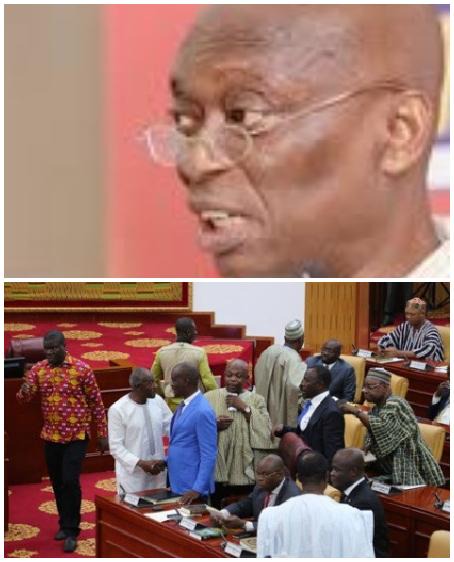 Kweku Baako has made sentiments regarding the decision of the minority in parliament, to forward a petition to the EC on the 23rd of December 2020. 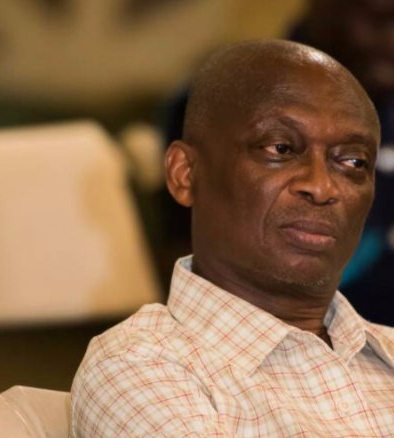 The Chief Editor has frowned on the claim by the minority in parliament that they were going for a walk.

To him, the minority categorizing their movement as a walk is outrageous.

Mr. Kweku Baako said if he wakes up in the morning and takes a decision to go jogging, it's acceptable and legal.

However, if people like the MPs who possess a high level of dignity, move in their numbers to a public place with the intention of embarking on a walk, what is the major motive for such an action?

He stated that their actions are defined in the Public Order Act.

Mr. Baako clearly emphasized that the group of dignitaries moved to a public place as such, to forward a petition and not to embark on any walk as they are claiming.

He made it clear that the NDC cannot declare their movement as a mere walk looking at the intentions that were behind the supposed walk.

From Kweku Baako's observation, the NDC's major objective is to attain the majority position in parliament which is why their “walk” came about. 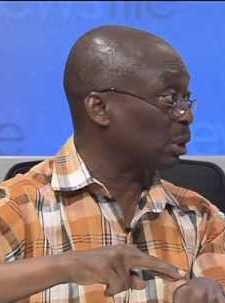 He made it clear that their actions taken, are to make sure they have a major say in parliament.