By Dnomsed (self media writer) | 1 year ago

Today we will be taking it on a whole new level which I bet everyone reader here that, at the end of this article, you will be either very amazed, shocked or highly surprised. We live in a free world but am not sure any one of us here can live as freely as we do in North Korea. Their rules and laws that governs them are too strict to the extent that, almost every African youth today, one way or the other cannot leave a week or two in that country.

Just on my normal routine researching on the next thing to write about for my most cherished readers, I came across something that blew my mind. I was like really, is this thing real or fake, or it's just another blogger posting nonsense on the internet. Then I realized except the President of North Korea, you will hear nothing absolutely no news about North Korea not anywhere. I just got your attention right?

North Korea is a country in East Asia which constitutes the northern part of the Korean peninsula and has a total of 25.55 million habitants as at 2008 with their Supreme leader to be Kim Jong-un. Under his leadership, the country seems to be improving and under better shape but as a Democratic country, not even their freedom of movement is fully allowed. Almost every thing is decided by the government and you need officials permission to do almost everything you want to. Death penalty, imprisonment and many other capital punishments are the effects of breaking the law in North Korea. Let's move on to 12 strange laws in North Korea that will blow your mind off. 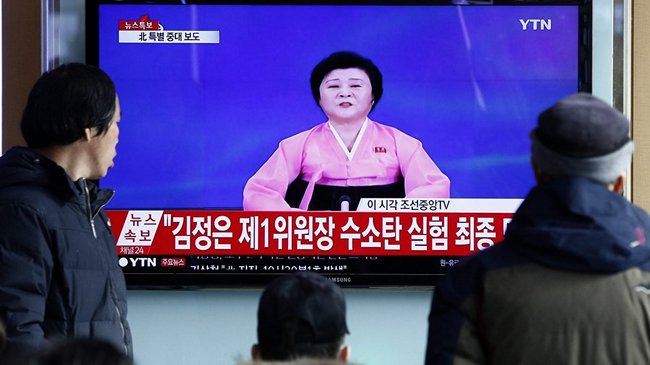 Imagine living in a country where only three TV stations are prescribed by your government for you to watch, and everything telecasted on the TV is also defined by the government. That's exactly what's going on in North Korea. Unlike other countries, the North Korean government controls the programs that are telecasted on the television and the citizens has no choice than to watch these programs.

3. Who will live in the capital. 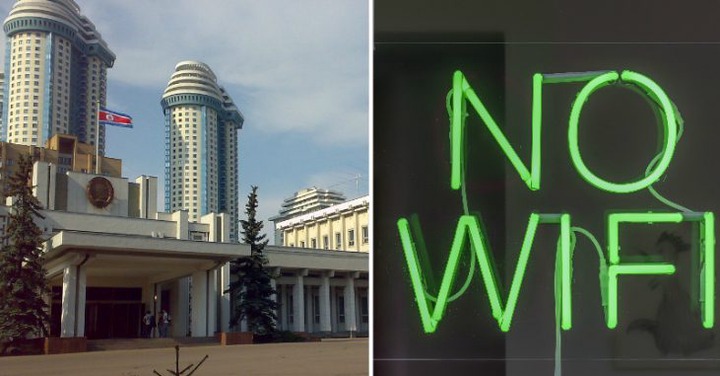 North Korea has an internet facility on it own, which we will all be happy to live there but the sad news is that, the government has full access over the internet. There is no free access to the internet or the social networking sites that are totally banned. Facebook, google, YouTube and many others are completely banned in North Korea and am not sure you can load these sites on the internet for it to open. People can only use the internet to access government sites, and by any chance if any citizen is caught watching porn, he or she faces a death penalty. 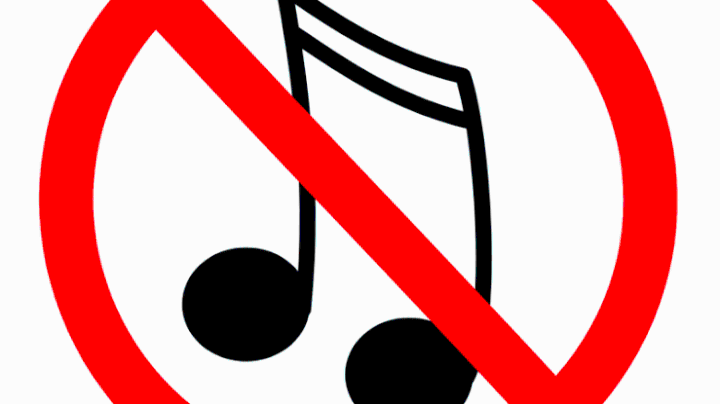 Playing of music is completely banned in the country. No citizen is allowed to play any form of music anywhere being it a social gathering or public gathering. Even at your homes, loud music and any other form of music cannot be played. Such a silent country. If by any chance caught playing music, the person will be jailed immediately. Music can be played at only the functions of their ruler else nowhere, music is allowed to be played. 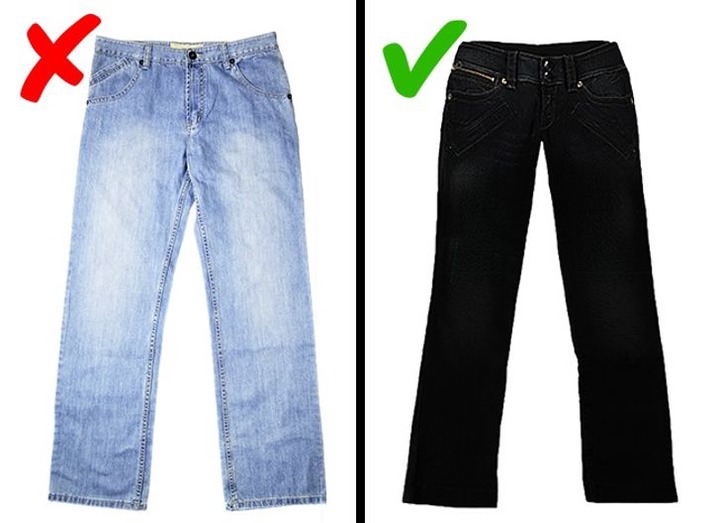 Interesting, the schooling in North Korea is not like the rest of the world. Children in North Korea only gets to learn about the history of North Korea and they are taught almost nothing about the world or anything across North Korea. They are not given any knowledge about any foreign language. And they are taught to study the footsteps of their ruler and become successful as he is. Even the Holy Bible, they are not allowed to keep. Everything taught and everything learned is strictly decided by the government. 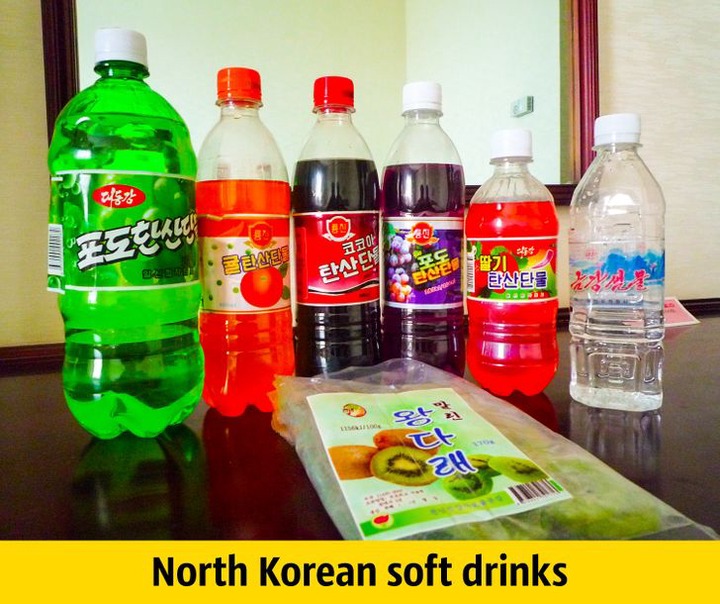 Any kind of liquor is completely banned in the country and the government has released strict warnings regarding the consumption of liquor by any of the citizens in the country. If anyone is found guilty of drinking alcohol, he or she will be given strict punishment or simply face a death trial.

Unlike other Democratic countries, the North Koreans freedom to religion is somehow restricted and if caught trying to spread different religious belief or sharing any religious book like the Bible or Quran, you will be punished severely.

The citizens of the country are not allowed to have any formal relationship or contact with anyone outside the country thus international calls has been banned completely. Once a man was shot publicly for making series of international calls on a park. Thus if you plan on going for a vacation at North Korea, never try to call home that you've arrived safely.

More and more of these rules have been set governing the North Koreans, some includes any migration from the country should be authorized by the government, bikinis are completely banned, ladies are not allowed to drive, only government officials are allowed to own a car and many others. These awkward rules makes someone to thank God he or she wasn't born there.

Due to such restrictions, most of the citizens risks their life to run away from the country which when caught, one faces a death penalty. Thanks for reading and follow up to get more updates from me.

Content created and supplied by: Dnomsed (via Opera News )