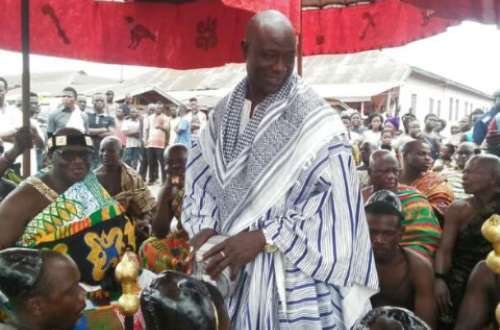 In his quest to ensure that confusions, trouble-making and internal wranglings that tend to disrupt the smooth running of the parliamentary business are curbed, the President of the Council Of Northern Chiefs at Mpasaatia in the Atwima Mponua District of Ashanti Region, Chief Abdullai Mohammed has appealed to chiefs in the country to step in to end the brouhaha between the Majority, Minority in Parliament.

He said the constant fisticuffs in Ghana's Parliament is very shameful.

Speaking to the Modernghana News correspondent in an interview, Chief Abdullai observed that as traditional authorities who by custom are the custodians of the country's lands, chiefs including Asantehene, Okyehene Amotia Ofori Panin among other prominent chiefs must quickly step and bring peace and unity among the parliamentariams for the rapid socio-economic development of the country. 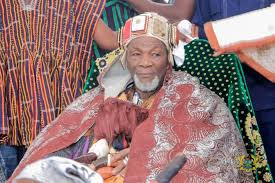 According to the President of the Council of Northern Chiefs, last year's brawl in the parliament regarding the controversial e-levy threatens democracy and impede the developmental agenda of the country.

Chief Abdullai urges politicians to respect the people who voted them into power to represent them. "It is time our parliamentarians come to their senses that the country does not belong to them but rather the entire Ghanaians and as such should conduct themselves in a manner that would raise the image of the country high at the global level."

He indicated that politicians can just make mistakes and in times like that it is the responsibility of high-profile chiefs to call them to order when they erred.

"As the country has entered into a new year l believe strongly that our chiefs would prevail on the curewnt issues among parliamentarians without fear or favor to ensure that they do the right thing devoid of conduct that could create more problems for the country," chief Abdullai Mohammed concluded. 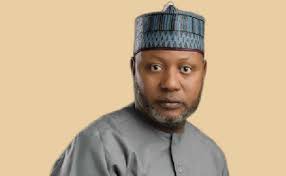