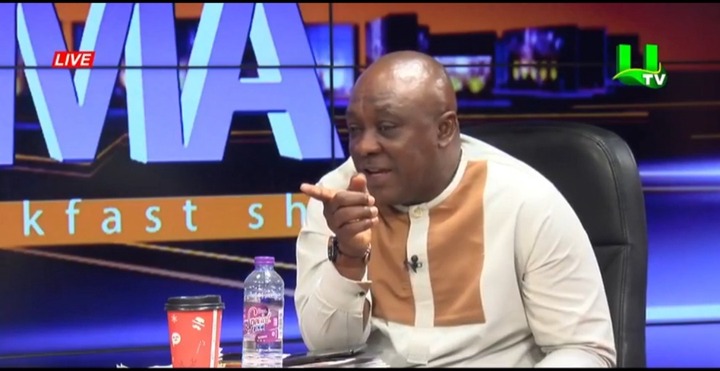 Law maker for Tema West, Carlos Ahenkorah has lashed out at some Ghanaians who keep groaning under the guise of hardships in the country. According to the former minister of trade there is no doubt that the country is facing certain challenges but some members of the opposition are using this to denigrate the government. Speaking on UTV today, Monday, May 16, 2022, Carlos refused to admit that prices of goods have shot to an all-time high.

Carlos Ahenkorah explained that the government is doing everything possible including operating though a number of policies to ensure that Ghanaians feel at ease with their standard of living. Reacting to Eric Adjei of the NDC who was also in the studios, he challeneged his fellow panelist to mention any social intervention the NDC introduced during their time. Interestingly, Hon. Ahenkorah said the NPP government is judiciously using state coffers to transform the country. 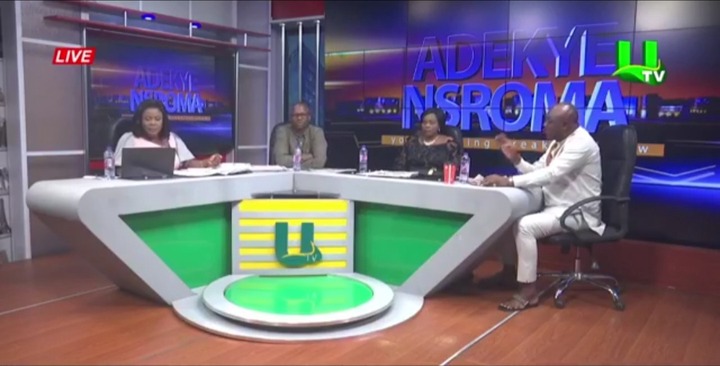 He explained that unlike the erstwhile NDC government, the NPP is doing all that is possible. He blasted the NDC for ignoring the suffering of Ghanaians then and now turning around today to pretend as though they love the country. He opened up on how guinea fowls went missing and how a United States musician, Chris Brown was flown in with a million dollars at a time that Ghanaians were grumbling under bad living conditions. The Tema West MP called on Ghanaians to stay calm and hold on as the government works to change things for the best.

It can be recalled that in 2013 Chris Brown was brought into the country to support a charity launch. He was paid a million dollars for a charity event he even failed to attend. He was even late for his own concert at the stadium.

Sir David Adjaye and government contracts: Why only him?