By Winner (self media writer) | 4 months ago 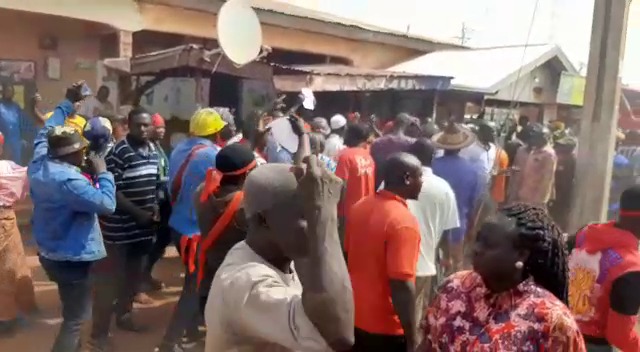 After some disgruntled youth vandalized the New Patriotic Party's (NPP) office on Sunday, March 13, the polling station executives election in the Yendi Constituency was marred by conflict and violence.

This comes after the Party's leadership warned that members who do not use internal mechanisms to address their grievances will be expelled.

The MP's sign boards were damaged by party supporters who indicated that the registration utilized for the activity contained unauthorised names and individuals.

They vowed to oppose any attempt by their leaders to impose their will on the electorate and party loyal, saying they had already lost faith in the leaders.

The youth claim the Member of Parliament (MP) for the area, Farouk Aliu Mahama, is trying to stuff the election register in order to get his favorite persons elected.

Meanwhile, the youth wing of the Ahafo Region's Tano North Constituency said it will fight any attempts by the MP, Freda Akosua Prempeh, to overturn the election results. 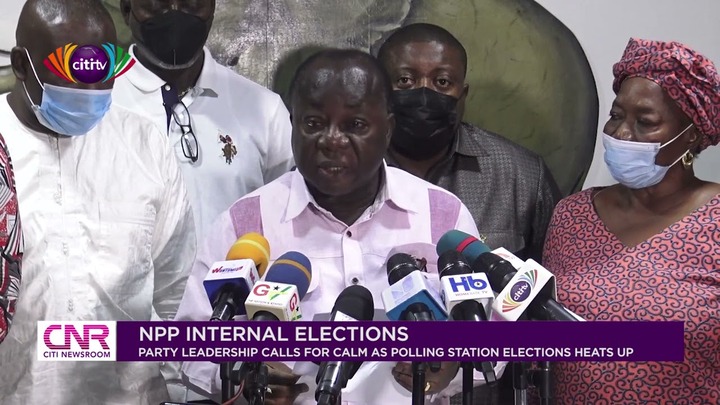 They claim that during a media tour in Ahafo, the MP stated that she does not recognize the results of the polling station executives elections in the constituency, which were led by the Municipal Chief Executive (MCE), Osei Boahen.

"In their capacity as members of the party who followed the process from beginning to end, the official polling station elections have been held in the Tano North Constituency, and competent executives have been elected," Gloria Kwartemaa Amponsah, spokesperson for the youth, said at a press conference in Tanoso.

"We are unable and unwilling to engage in media sparring with our MP, but we must state categorically that everything she wants the entire world to hear and sympathize with her is false and a figment of her imagination."We are not preaching or prophesying doom or calamity for the party in Tano North, but if the national body believes the lies propagated by our MP and makes an unpleasant choice as a result, the NEC will be held responsible in the aftermath of what occurs in the Constituency." 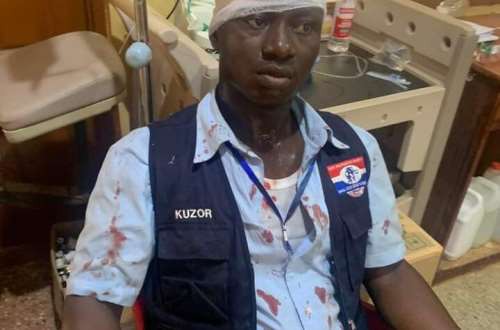 Conflicts have erupted in some electoral zones as the ruling NPP begins the process of reorganizing ahead of the national elections in 2024.

Content created and supplied by: Winner (via Opera News )