By MartinezTV (self media writer) | 29 days ago 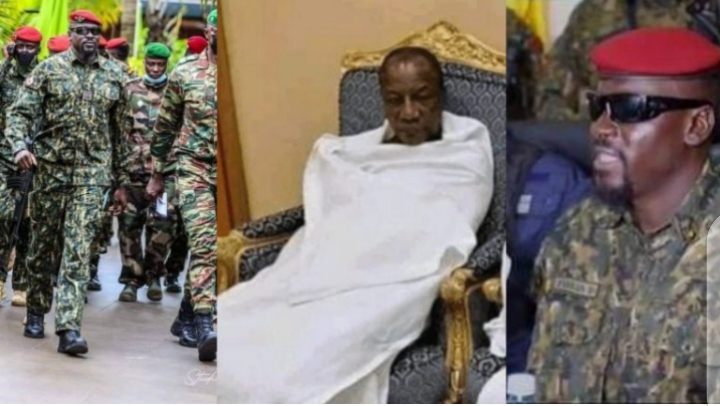 Though the Economic Community of West Africa States (ECOWAS) has condemned the act as a threat to the African democracy and even to the whole world. The Guinea President Alpha Conde has vowed not to sign a resignation letter despite his overthrown and captured by the millitary man Mamady Duombouya and his millitary men. 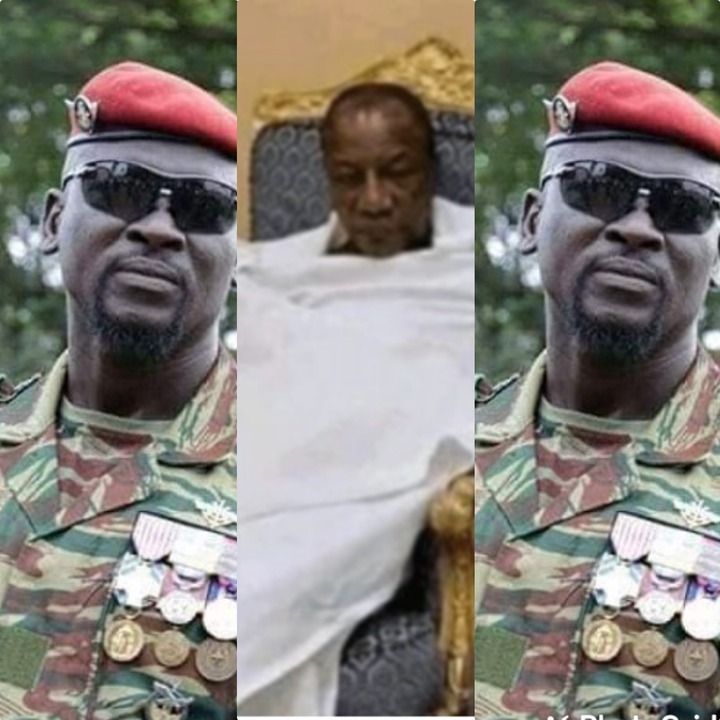 Mamady Duombouya addressing the press said, the president, Alpha Conde and his government took the advantage of the country for their self interest. According to him, he is not going to tolerate that to happen in the country but rather whatever decision he is going to make is what the citizens have voted for. Well many citizens in the country were happy to hear that from him. 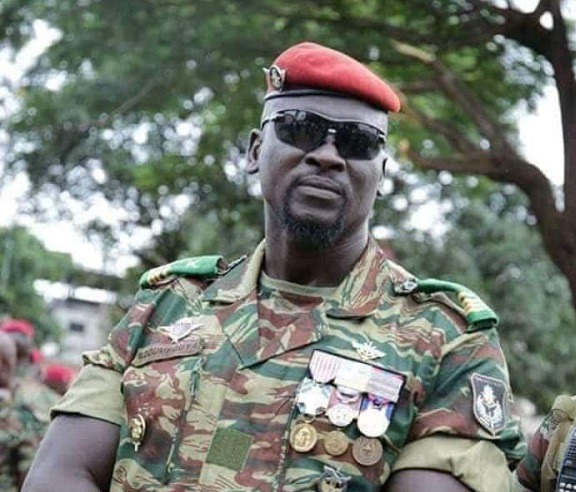