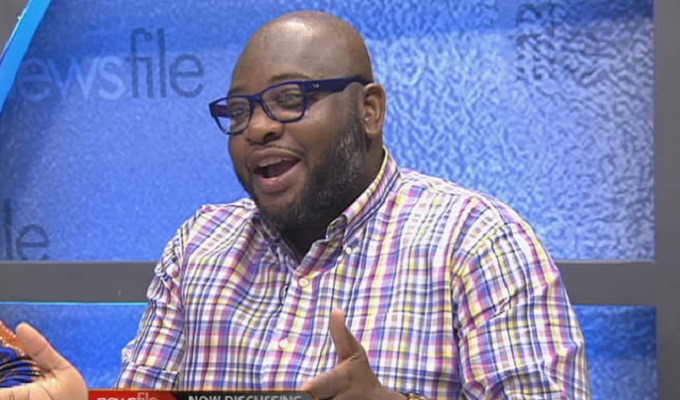 The government’s fight against illegal mining continues to split heads. While many are against the current approach of burning seized mining excavators, others, particularly government supporters, say it is the best way.

The fight against illegal mining was among the topics that were thoroughly discussed on Joy FM’s Newsfile today with Kweku Baako, Randy Abbey, Gzifa Bampoe and Evans Mensah featuring as panelists.

All the panelists agreed that burning seized excavators was not the right approach to fighting the menace of illegal mining as it could have dire consequences for the country in the near future.

For instance, Randy Abbey revealed on the show that the government has been slapped with a $50 million judgment debt.

According to him, the disbanded anti-galamsey taskforce, Operation Vanguard, seized some mining excavators and could not account for them.

The company whose machines could not be found sued the government and the court awarded it a $50 million judgment debt, he revealed.

The Good Morning Ghana show host questioned who was going to pay for that judgment debt.

He, therefore, advised the government to change course as the current approach was unhealthy.

Press briefing: delay in construction of the 88 district hospitals explained

After Kofi Adoma Made An Interview At The Odaw River At Circle, See What AMA Is Doing At The Site.